2.
Edward J. Erickson
Ottomans and Armenians: A Study in Counterinsurgency

This book offers a comprehensive look at the growth and activities of the Armenian revolutionary committees and the corresponding Ottoman counterinsurgency responses from 1890-1915.

Flying and the pilot were significant metaphors of fascism’s mythical modernity. Fernando Esposito traces the changing meanings of these highly charged symbols from the air show in Brescia, to the sky above the trenches of the First World War to the violent ideological clashes of the interwar period.

In 1915, forty years after the original Ku Klux Klan disbanded, a former farmer, circuit preacher, and university lecturer named Colonel William Joseph Simmons revived the secret society. By the early 1920s the KKK had been transformed into a national movement with millions of dues-paying members and chapters in all of the nation’s forty-eight states. And unlike the Reconstruction-era society, the 1920s-era Klan exerted its influence far beyond the South.
In The Rise of the Ku Klux Klan, Rory McVeigh provides a revealing analysis of the broad social agenda of 1920s-era KKK, showing that although the organization continued to promote white supremacy, it also addressed a surprisingly wide range of social and economic issues, targeting immigrants and, particularly, Catholics, as well as African Americans, as dangers to American society. In sharp contrast to earlier studies of the KKK, which focus on the local or regional level, McVeigh treats the Klan as it saw itself—as a national organization concerned with national issues.
Drawing on extensive research into the Klan’s national publication, the Imperial Night-Hawk, he traces the ways in which Klan leaders interpreted national issues and how they attempted—and finally failed—to influence national politics.
More broadly, in detailing the Klan’s expansion in the early 1920s and its collapse by the end of the decade, McVeigh ultimately sheds light on the dynamics that fuel contemporary right-wing social movements that similarly blur the line between race, religion, and values.

Explaining the Cosmos analyzes the writings of three thinkers associated with Gaza: Aeneas, Zacharias and Procopius. Together, they offer a case study for the appropriation, adaptation, and transformation of classical philosophy in late antiquity, and for cultural transitions more generally in Gaza. Aeneas claimed that the “Academy and Lyceum” had been transferred to Gaza. This book asks what the cultural and intellectual characteristics of the Gazan “Academies” were, and how members of the schools mixed with local cultures of Christians, philosophers, rhetoricians and monks from the local monasteries.

Aeneas, Zacharias and Procopius each contributed to debates about the creation and eternity of the world, which ran from the Neoplatonist Proclus into the sixth-century disputes between Philoponus, Simplicius and Cosmas Indicopleustes. The Gazan contribution is significant in its own right, highlighting distinctive aspects of late-antique Christianity, and it throws the later philosophical debates into sharper relief. Focusing on the creation debates also allows for exploration of the local cultures that constituted Gazan society in the late-fifth and early-sixth centuries. Explaining the Cosmos further explores cultural dynamics in the Gazan schools and monasteries and the wider cultural history of the city. The Gazans adapt and transform aspects of Classical and Neoplatonic culture while rejecting Neoplatonic religious claims. The study also analyses the Gazans’ intellectual contributions in the context of Neoplatonism and early Christianity. The Gaza which emerges from this study is a set of cultures in transition, mutually constituting and transforming each other through a fugal pattern of exchange, adaptation, conflict and collaboration. 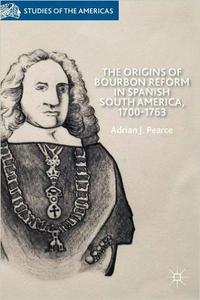 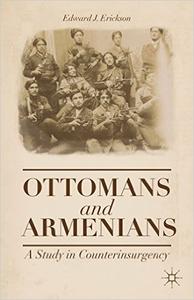 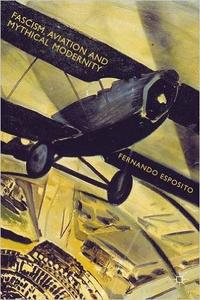 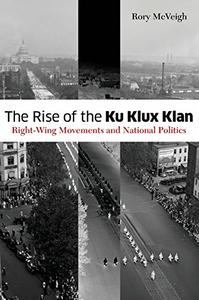 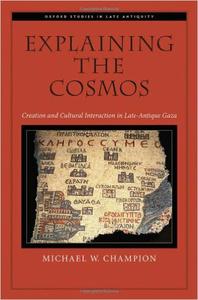