1.
Christina Wilsdon
How Do Refrigerators Work? (Science in the Real World)

Nearly every home has a refrigerator to keep foods tasty and safe to eat. But how does this handy kitchen appliance keep foods cool? “How Do Refrigerators Work?” explains the science behind the workings of a refrigerator, its history in the household, and how energy and pressure are used to keep foods cool. This science guide is colorfully illustrated to capture young readers’ attention.

2.
Richard Hantula
How Do Hybrid Cars Work? (Science in the Real World)

In recent years, there has been much concern about the world’s reliance on nonrenewable resources, such as oil. Scientists are attempting to decrease our dependency on oil – something cars require to work. Hybrid cars, which run on alternative energy sources like sunlight, corn, and biofuels, may be the key to using less oil. “How Do Hybrid Cars Work?” discusses how these machines work, the science behind the energy they make, and what the use of hybrid cars means for the planet. Full-color photographs and illustrations keep young readers enthralled in the science behind hybrid cars.

3.
Dan Gutman
Mr. Docker Is off His Rocker

Mr. Docker must be a mad scientist. He does nutty experiments and has an evil, demented, cackling laugh. Plus he invented a car that runs on potatoes! Mr. Docker is the weirdest science teacher ever! Is he trying to take over the world?

Two-time Newbery Medalist Kate DiCamillo returns to her roots with a moving, masterful story of an unforgettable summer friendship.

Raymie Clarke has come to realize that everything, absolutely everything, depends on her. And she has a plan. If Raymie can win the Little Miss Central Florida Tire competition, then her father, who left town two days ago with a dental hygienist, will see Raymie’s picture in the paper and (maybe) come home. To win, not only does Raymie have to do good deeds and learn how to twirl a baton; she also has to contend with the wispy, frequently fainting Louisiana Elefante, who has a show-business background, and the fiery, stubborn Beverly Tapinski, who’s determined to sabotage the contest. But as the competition approaches, loneliness, loss, and unanswerable questions draw the three girls into an unlikely friendship — and challenge each of them to come to the rescue in unexpected ways.

A brave girl flees a ghoul while trying to save her city in this lively companion to Goblin Secrets, the National Book Award winner that Kirkus Reviews calls “humorous, poignant, and convincing.”

Kaile lives in Zombay, an astonishing city where goblins walk the streets and witches work their charms and curses. Kaile wants to be a musician and is delighted when a goblin gives her a flute carved out of bone. But the flute’s single, mournful song has a dangerous consequence: it separates Kaile and her shadow. 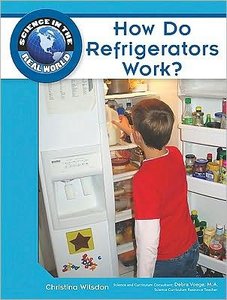 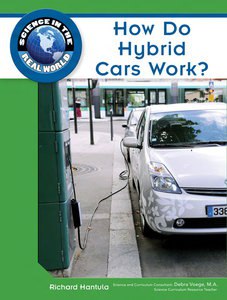 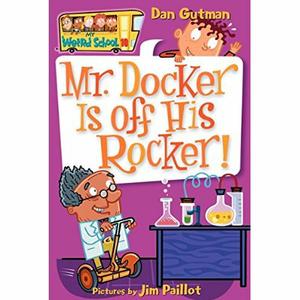 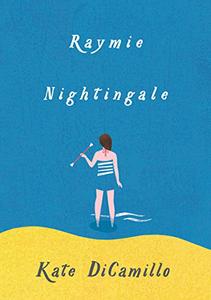 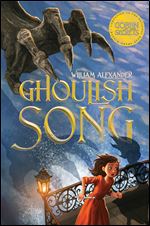