1.
David Cressy
Charles I and the People of England

The story of the reign of Charles I – through the lives of his people.

Prize-winning historian David Cressy mines the widest range of archival and printed sources, including ballads, sermons, speeches, letters, diaries, petitions, proclamations, and the proceedings of secular and ecclesiastical courts, to explore the aspirations and expectations not only of the king and his followers, but also the unruly energies of many of his subjects, showing how royal authority was constituted, in peace and in war – and how it began to fall apart.

A blend of micro-historical analysis and constitutional theory, parish politics and ecclesiology, military, cultural, and social history, Charles I and the People of England is the first major attempt to connect the political, constitutional, and religious history of this crucial period in English history with the experience and aspirations of the rest of the population. From the king and his ministers to the everyday dealings and opinions of parishioners, petitioners, and taxpayers, David Cressy re-creates the broadest possible panorama of early Stuart England, as it slipped from complacency to revolution.

2.
Monitor: The Story of the Legendary Civil War Ironclad and the Man Whose Invention Changed the Course of History

Examines John Ericsson’s creation of the ironclad ship and the Civil War battle with the Merrimac.

3.
Helen Nicholson, Paul F. Crawford, Jochen Burgtorf
The Debate on the Trial of the Templars

Seven hundred years after the dissolution of the order, the trial of the Templars still arouses enormous controversy and speculation. In October 1307, all the brothers of the military-religious order of the Temple in France were arrested on the instructions of King Philip IV and charged with heresy and other crimes. In 1312, Pope Clement V, at the Council of Vienne, dissolved the order. Since the 1970s, there has been increasing scholarly interest in the trial, and a series of books and articles have widened scholars’ understanding of causes of this notorious affair, its course and its aftermath. However, many gaps in knowledge and understanding remain. What were the Templars doing in the months and years before the trial? Why did the king of France attack the Order? What evidence is there for the Templars’ guilt? What became of the Templars and their property after the end of the Order? This book collects together the research of both junior and senior scholars from around the world in order to establish the current state of scholarship and identify areas for new research. Individual chapters examine various aspects of the background to the trial, the financial, political and religious context of the trial in France, the value of the Templars’ testimonies, and consider the trial across the whole of Europe, from Poland and Cyprus to Ireland and Portugal. Rather than trying to close the discussion on the trial of the Templars, this book opens a new chapter in the ongoing scholarly debate.

This book explores a cultural language, the heroic, that remained consistently powerful through the social, political, and dynastic turbulence of the long eighteenth century. The heroic provided an accessible and vivid shorthand for the ongoing ideological debates over the nature of authority and power, the construction of an ideal masculinity, and the shape of a new, British – rather than English – national identity. An analysis of this cultural language and its different valence over time not only unpacks the overlap between aesthetic and political debate in the late seventeenth and early eighteenth centuries, but also firmly grounds the eighteenth-century’s revolution in taste and manners in the ongoing ideological debates about dynastic politics and the foundations of authority. Specifically, the book traces the making and breaking of the Stuart mythology through the development of and attacks on the heroic mode from the Restoration through the aftermath of the 1745 Jacobite uprising. Elaine McGirr is a Senior Lecturer in the departments of drama and English at Royal Holloway, University of London.

This multi-disciplinary collection of essays draws on various theoretical approaches to explore the highly visual nature of the Middle Ages and expose new facets of old texts and artefacts. The term ‘visual culture’ has been used in recent years to refer to modern media theory, film, modern art and other contemporary representational forms and functions. But this emphasis on visuality is not only a modern phenomenon. Discourses on visual processes pervade the works of medieval secular poets, theologians, and scholastics alike. The Middle Ages was a highly visual society in which images, objects, and performance played a dominant communicative and representational role in both secular and religious areas of society. The essays in this volume, which present various perspectives on medieval visual culture, provide a critical historical basis for the study of visuality and visual processes. 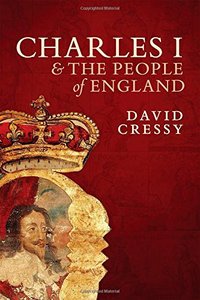 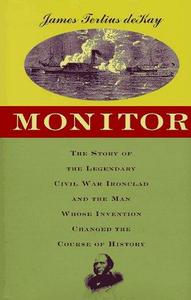 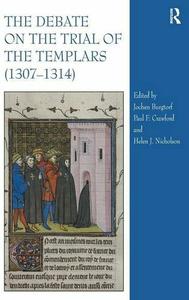 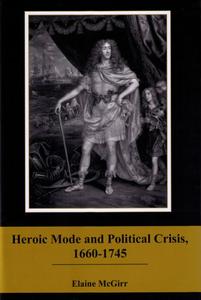 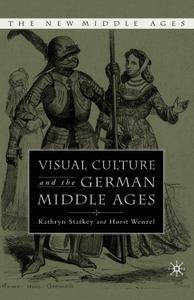