This fully–revised comprehensive fourth edition covers the whole field of physical geography including climate and atmosphere, geomorphology, biogeography, hydrology, oceans, Quaternary, environmental change, soils, remote sensing and GIS. This new edition reflects developments in the discipline during the last decade, with the expert advisory group providing an international perspective on the discipline of physical geography.

Over 2000 entries that are self–contained or cross–referenced include 200 that are new to this edition, over 400 that are rewritten and updated, and new supporting references and additional recommended reading in many others. Entries removed from the last edition are available in the online resource. This volume is the essential reference point for students of physical geography and related environmental disciplines, lecturers and interested individuals alike.

2.
Andrew Dalby
Dictionary of Languages: The Definitive Reference to More Than 400 Languages

This new tome of tongues is one of the most remarkable general reference works of the century. From Abkhaz and Abaza (300,000 speakers in Georgia, Turkey, and Russia) to Zulu (8,800,000 speakers in South Africa and Lesotho), Dalby comprehensively details more than 400 languages (living and dead), arranged A-to-Z for easy access, and delving into the political, social, and historical background of each. In addition, more than 200 maps indicate where the languages are spoken today, while sidebars show alphabets, numerals, and anecdotes.

From the French and Indian War in 1754, with Benjamin Franklin’s Join or Die cartoon, to the present war in Iraq, propaganda has played a significant role in American history. The Historical Dictionary of American Propaganda provides more than 350 entries, focusing primarily on propaganda created by the U.S. government throughout its existence.

With more than 7,000 definitions, this book provides a definitive guide to the use of slang today. It deals with drugs, sport and contemporary society, as well as favourite slang topics such as sex and bodily functions. In this fully updated fourth edition of the highly acclaimed Dictionary of Contemporary Slang, language and culture expert Tony Thorne explores the ever-changing underworld of the English language, bringing back intriguing examples of eccentricity and irreverence from the linguistic front-line. ‘Thorne is a kind of slang detective, going down the streets where other lexicographers fear to tread.’ Daily Telegraph

This Dictionary covers a civilization largely forgotten until recently. This dictionary includes hundreds of entries on important persons, places, essential institutions, and the significant aspects of the society, economy, material culture, and warfare of this ancient people. A 16-page photospread, introductory essay, chronology, and bibliography complement the dictionary entries. For general readers and scholars alike who are interested in ancient history. 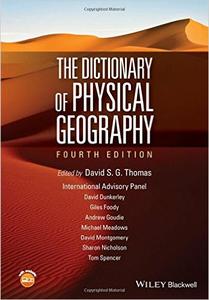 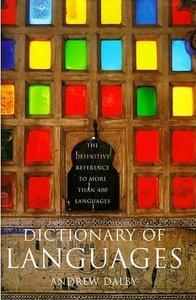 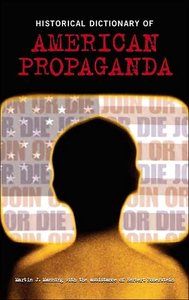 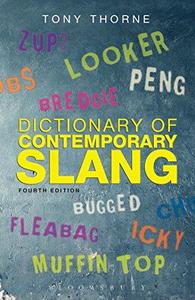 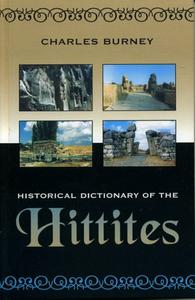