For the first time in a single volume, this book presents the various arguments in the Indo-Aryan controversy. It also provides a template for the basic issues addressing four major areas: archaeological research, linguistic issues, the interpretation of Vedic texts in their historical contexts, and ideological roots. The volume ends with a plea for a return to civility in the debates which have become increasingly, and unproductively, politicized, and suggests a program of research and inquiry upon which scholars from all sides of the debate might embark.

This carefully crafted study presents the fascinating story of the development and establishment of India’s culture and civilization from early pre-history through to the early second millennium.

Encompassing topics such as the Harappan Civilization, the rise of Hindu culture, the influx of Islam in the eighth and the eleventh/twelfth centuries and key empires, states and dynasties, India: The Ancient Past engages with methodological and controversial issues.

Key features of this illustrated guide include:

a range of maps illustrating different temporal and geographical regions
selected source extracts at the end of each chapter, for review and reflection
questions for discussion.
This book provides comprehensive coverage of the political, spiritual, cultural and geographical history of India, making it an enriching read for anyone with an interest in this captivating period of history.

The Blood Never Dried challenges the rising chorus of claims that the British Empire was a kinder, gentler force in the world of imperialism. John Newsinger sets out to uncover this neglected history of repression and resistance. To the boast that “”the sun never set on the British Empire”” the Chartist Ernest Jones replied “”and the blood never dried.”” This new, updated edition brings the story up to the Obama administration and Britain’s changing relationship with the US, as well as taking into account the Arab Spring and its implications.

This is the first history of finance – broadly defined to include money, banking, capital markets, public and private finance, international transfers etc. – that covers Western Europe (with an occasional glance at the western hemisphere) and half a millennium. Charles Kindleberger highlights the development of financial institutions to meet emerging needs, and the similarities and contrasts in the handling of financial problems such as transferring resources from one country to another, stimulating investment, or financing war and cleaning up the resulting monetary mess. The first half of the book covers money, banking and finance from 1450 to 1913; the second deals in considerably finer detail with the twentieth century. This major work casts current issues in historical perspective and throws light on the fascinating, and far from orderly, evolution of financial institutions and the management of financial problems. Comprehensive, critical and cosmopolitan, this book is both an outstanding work of reference and essential reading for all those involved in the study and practice of finance, be they economic historians, financial experts, scholarly bankers or students of money and banking. This groundbreaking work was first published in 1984.

In Mamluks and Animals: Veterinary Medicine in Medieval Islam Housni Alkhateeb Shehada offers the first comprehensive study of veterinary medicine, its practitioners and its patients in the medieval Islamic world, with special emphasis on the Mamluk period (1250-1517). 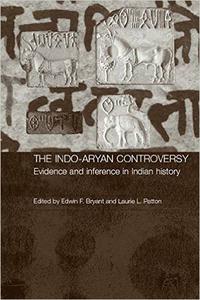 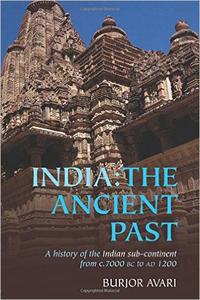 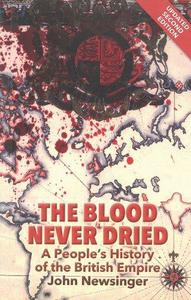 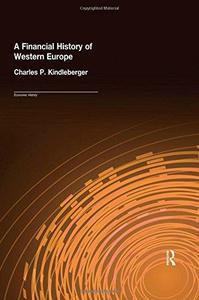 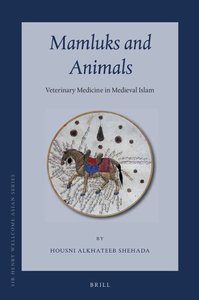