“Mirror, mirror on the wall, who is the fairest of them all?” Snow White’s wicked stepmother is overcome with jealousy when her magical mirror shows Snow White to be fairer than her and orders that she be taken into the forest and killed. The executioner, taking pity, allows Snow White to escape and takes up residence with seven dwarfs who live in the forest. 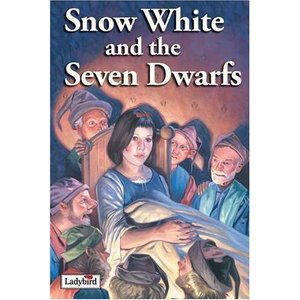 “Snow White” is a German fairy tale known across much of Europe and is today one of the most famous fairy tales worldwide. The Brothers Grimm published it in 1812 in the first edition of their collection Grimms’ Fairy Tales. It was titled in German: Sneewittchen (in modern orthography Schneewittchen) and