1.
Megan Stine
Where Is the Brooklyn Bridge?

Young readers will connect with the story of this National Historic Landmark–the Brooklyn Bridge!

Building the Brooklyn Bridge was no simple feat. Despite a brilliant plan from a father-son team of engineers, the process was a dangerous and grueling one. Construction workers developed a mysterious illness (now known as the bends), several died, and the project had devastating effects on the engineers’ lives. Still, after fourteen years, the Brooklyn Bridge was finished and became the longest suspension bridge in the world at the time and is still widely admired today. Megan Stine tells the fascinating story behind one of the city’s best-loved landmarks. Includes black-and-white illustrations and a foldout color map!

2.
Dorothy Hoobler, Thomas Hoobler
Where Are the Great Pyramids? (Where Is…?)

The Great Pyramids of Egypt–all kids over the age of five recognize them instantly. These massive tombs were built thousands of years ago, and still no one knows exactly how the ancient Egyptians did it! In this informative account, Dorothy and Thomas Hoobler tell the story of the powerful pharaohs who commissioned the pyramids at Giza and offer a fascinating look at the culture of the afterlife in ancient Egypt, explaining exactly how mummies were made. Easy to read and scrupulously researched, this explores the mysteries that have attracted countless visitors to the pyramids for centuries.

3.
Roberta Edwards
Where Is the Parthenon?

Discover the ruins of the Parthenon, one of the most famous and beautiful places in the world!

Athens, Greece, is best known for the Parthenon, the ruins of an ancient temple completed in 438 BC to honor the goddess Athena. But what many people don’t know is that it only served as a temple for a couple hundred years. It then became a church, then a mosque, and by the end of the 1600s served as a storehouse for munitions. When an enemy army fired hundreds of cannon balls at the Acropolis, one directly hit the Parthenon. Much of the sculpture was destroyed, three hundred people died, and the site fell into ruin. Today, visitors continue to flock to this world famous landmark, which has become a symbol for Ancient Greece, democracy, and modern civilization. Includes black-and-white illustrations and a foldout color map!

For more than 1,000 years, the Earth was at the center of the universe according to established scientific thinking and the teachings of the Catholic Church. Defiance of Church doctrine could mean death, so no one dared dispute this long-accepted idea. No one except a handful of courageous scientists. In the 1500s and 1600s, men like Nicolaus Copernicus, Johanned Kepler, Galileo Galilei, and Isaac Newton began to ask questions. What if Earth actually orbited the sun, instead of the other way around? What if the universe was much bigger than anyone imagined? These scientists risked their reputations even their lives to challenge the very heart of Catholic dogma and scientific tradition. Yet, in less than 200 years, their radical thinking overturned theories that had lasted more than a millennium. Join these bold thinkers on the journey of discovery that forever changed our understanding of the cosmos.

5.
Baxter Kathleen
Gotcha for Guys!: Nonfiction Books to Get Boys Excited About Reading

Research indicates boys are interested in reading nonfiction materials, yet most children’s librarians prefer to booktalk fiction. Offering citations for more than 1,100 books, Gotcha for Guys! deals specifically with books to pique the interest of middle grade boys. 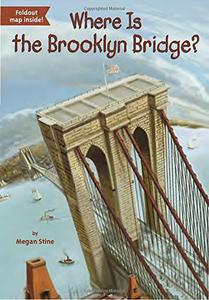 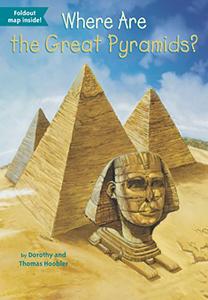 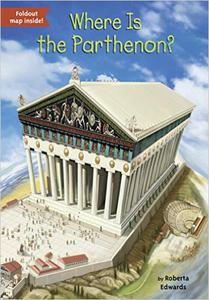 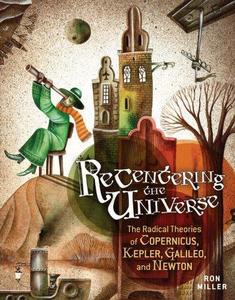 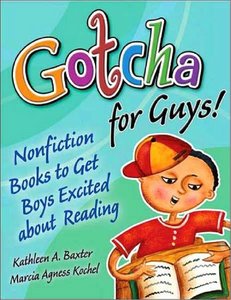