Of the animals in North America, none commands such dread, awe, and interest as the bear. Creatures that fear little, bears compete for survival with the only other animals that can threaten their existence: Humans.
Bear Attacks is a thorough and unflinching study of attacks made on humans. This is the sometimes horrific, yet always instructive, story of Bear and Human, written by the leading scientific authority in the field. This book is for everyone who camps, hikes, or visits bear country -and for anyone who wants to learn more about these fearsome but always fascinating wild creatures.

Initially, because of the inadequate sensitivity of devices and other limitations, only major venom components of the dominant species were studied. However, in last two decades, increased sensitivity of devices and the development of new techniques, such as transcriptomics and proteomics techniques, have permitted us to analyze the structures and functions of rare species and to identify novel minor components. As a result, the number of venom components identified is increasing dramatically and the physiological functions of each component is more deeply understood. The scope of this book provides the readers an updated and comprehensive presentation on snake venoms. The subjects are divided into six sections, starting with the overview of snake venom compositions in Malaysian species, followed by description of enzymes and enzyme inhibitors contained in snake venoms. Also discussed are the effects of snake venom on cellular receptors, ion channels, blood, and lymph, as well as cytotoxic and antimicrobial molecules present in snake venoms. The last section covers the clinical consequences of envenomation and the management of snakebites using antivenins.

An invaluable reference and exceptionally usable guide to the mammals of India. Covering the rich diversity of mammal species in India, from tigers, elephants, rhinos and whales to primates, rodents and bats, Indian Mammals is a comprehensive, field-ready and illustrated guide.
Accompanied by superb full-colour photographs, supplementary illustrations and distribution maps, and based on impeccable scientific research reviewed by experts, Indian Mammals records details of virtually every mammal known to exist in India. The in-depth, up-to-date text by Vivek Menon, one of India’s leading naturalists and an authority on Indian wildlife, describes key identification features, biometrics, behaviour, social strategies, habitat and distribution.
Encyclopaedic in sweep yet accessible in approach, Indian Mammals includes the majestic and most sought after as well as the extraordinary and elusive mammals. Passionate wildlife watchers will appreciate the range of coverage and tips on identifying mammals, while naturalists will value the exacting detail needed to distinguish similar species in the field. Planned for easy reference, this compact guide is the essential resource for wildlifers of any age, from animal watchers and eco-tourists to active conservationists.
• More than 400 species of both land and water mammals with introductory pages on each order
• Over 1,000 carefully curated photographs
• Nearly 150 distribution maps
• Colour tabs for sections to facilitate ease of use
• The full index doubles up as a life-list
• Field notes reveal uncommon on-site experiences

by Andrew P. Robinson (Editor), Terry Walshe (Editor), Mark A. Burgman (Editor), Mike Nunn (Editor)
With climate change and increasing globalisation of trade and travel, the risks presented by invasive pests and pathogens to natural environments, agriculture and economies have never been greater, and are only increasing with time. Governments world-wide are responding to these increased threats by strengthening quarantine and biosecurity. This book presents a comprehensive review of risk-based techniques that help policy makers and regulators protect national interests from invasive pests and pathogens before, at, and inside national borders. Selected from the research corpus of the Centre of Excellence for Biosecurity Risk Analysis at the University of Melbourne, this book provides solutions that reflect scientific rigour coupled with practical, hands-on applications. Focusing on surveillance, stochastic modelling, intelligence gathering, decision making and risk communication, the contents combine the strengths of risk analysts, mathematicians, economists, biologists and statisticians. The book presents tested scientific solutions to the greatest challenges faced by quarantine and biosecurity policy makers and regulators today.

For everyone fascinated with the possibilities of human-animal communications comes a moving account of one woman’s attempt to unravel the mysteries of the dolphin—one of the sea’s most enigmatic creatures.
Of all the mammals on earth, none has inspired our affection as much as the dolphin. In 1988, a group of researchers began a revolutionary experiment: They “borrowed” a pair of wild dolphins from the sea, studied them in captivity, and then set them free to continue studying the animals in their home waters. This is the extraordinary story of that project, an ongoing adventure shared by a daring team of humans and two very special dolphins that has built a bridge between disparate worlds and very different creatures.
Now, Carol J. Howard, a researcher and primary member of the team, invites you along on the coast-to-coast odyssey that began when two Atlantic bottlenose dolphins were captured in Tampa Bay, Florida, and transported to Long Marine Laboratory in Santa Cruz, California. Touching, enlightening, and ultimately inspiring, it’s a story filled with drama, humor, and heartbreak—one that offers breathtaking possibilities and poses crucial questions for anyone who cares about the future of the dolphins . . . and of the planet itself. 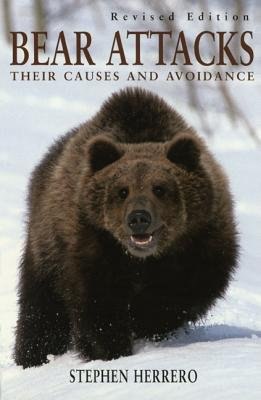 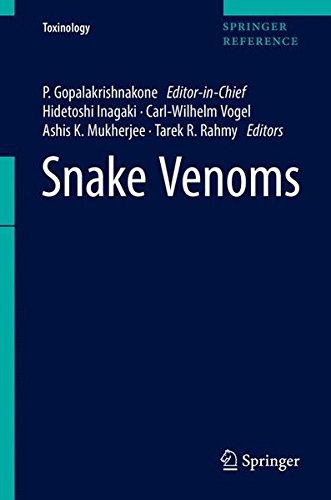 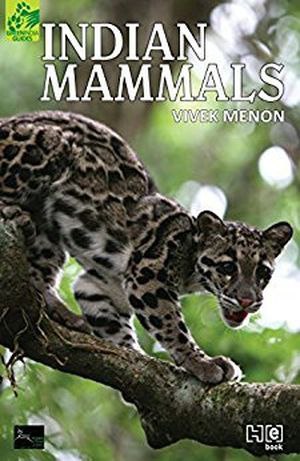 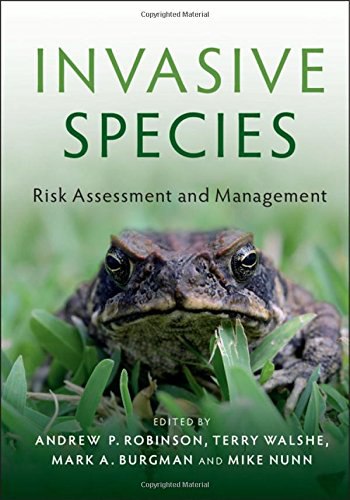 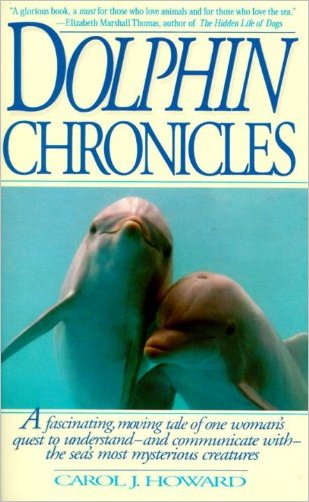