With their spectacularly enlarged canines, sabertooth cats are among the most popular of prehistoric animals, yet it is surprising how little information about them is available for the curious layperson. What’s more, there were other sabertooths that were not cats, animals with exotic names like nimravids, barbourofelids, and thylacosmilids. Some were no taller than a domestic cat, others were larger than a lion, and some were as weird as their names suggest. Sabertooths continue to pose questions even for specialists. What did they look like? How did they use their spectacular canine teeth? And why did they finally go extinct? In this visual and intellectual treat of a book, Mauricio Antón tells their story in words and pictures, all scrupulously based on the latest scientific research. The book is a glorious wedding of science and art that celebrates the remarkable diversity of the life of the not-so-distant past.

2.
Philip Hoare
The Whale: In Search of the Giants of the Sea

From his childhood fascination with the gigantic Natural History Museum model of a blue whale to his adult encounters with the living animals in the Atlantic Ocean, the acclaimed writer Philip Hoare has been obsessed with whales. Journeying through human and natural history, The Whale is the result of his voyage of discovery into the heart of this obsession and the book that inspired it: Herman Melville’s Moby-Dick.

Taking us deep into their domain, Hoare shows us these mysterious creatures as they have never been seen before. Following in Ishmael’s footsteps, he explores the troubled history of man and whale; visits the historic whaling locales of New Bedford, Nantucket, and the Azores; and traces the whale’s cultural history from Jonah to Free Willy. Winner of the prestigious BBC Samuel Johnson Prize for Non-Fiction, The Whale is an unforgettable and often moving attempt to explain why these strange and beautiful animals still exert such a powerful hold on our imagination. 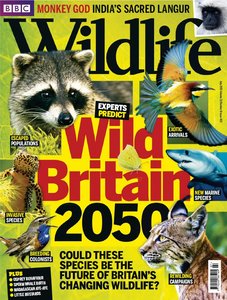 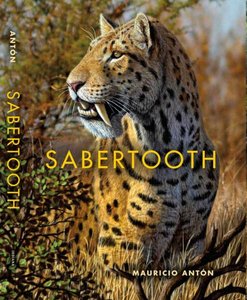 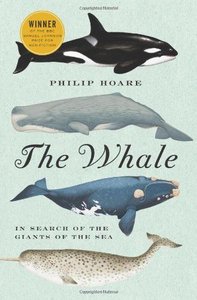