The study of the Neolithic transition constitutes a major theme in prehistoric research. The process of economic change, from foraging to farming, involved one of the main transformations in human behavior patterns. This volume focuses on investigating the neolithization process at the periphery of one of the main routes in the expansion of the Neolithic in Europe: the Western Mediterranean region. Recent advances in radiocarbon dating, mathematical and computational models, archaeometric analysis and biomolecular techniques, together with new archaeological discoveries, provide novel insights into this topic.

Cultural evolution, much like general evolution, works from the assumption that cultures are descendent from much earlier ancestors. Human culture manifests itself in forms ranging from the small bands of hunters, through intermediate scale complex hunter-gatherers and farmers, to the high density urban settlements and complex polities that characterize much of today’s world.
The chapters in the volume examine the dynamic interaction between the micro- and macro-scales of cultural evolution, developing a theoretical approach to the archaeological record that has been termed evolutionary processual archaeology. The contributions in this volume integrate positive elements of both evolutionary and processualist schools of thought. The approach, as explicated by the contributors in this work, offers novel insights into topics that include the emergence, stasis, collapse and extinction of cultural patterns, and development of social inequalities. Consequently, these contributions form a stepping off point for a significant new range of cultural evolutionary studies.

3.
James Stavridis
Sea Power: The History and Geopolitics of the World’s Oceans

From one of the most admired admirals of his generation—and the only admiral to serve as Supreme Allied Commander at NATO—comes a remarkable voyage through all of the world’s most important bodies of water, providing the story of naval power as a driver of human history and a crucial element in our current geopolitical path.

From the time of the Greeks and the Persians clashing in the Mediterranean, sea power has determined world power. To an extent that is often underappreciated, it still does. No one understands this better than Admiral Jim Stavridis. In Sea Power, Admiral Stavridis takes us with him on a tour of the world’s oceans from the admiral’s chair, showing us how the geography of the oceans has shaped the destiny of nations, and how naval power has in a real sense made the world we live in today, and will shape the world we live in tomorrow.

Not least, Sea Power is marvelous naval history, giving us fresh insight into great naval engagements from the battles of Salamis and Lepanto through to Trafalgar, the Battle of the Atlantic, and submarine conflicts of the Cold War. It is also a keen-eyed reckoning with the likely sites of our next major naval conflicts, particularly the Arctic Ocean, Eastern Mediterranean, and the South China Sea. Finally, Sea Power steps back to take a holistic view of the plagues to our oceans that are best seen that way, from piracy to pollution.

When most of us look at a globe, we focus on the shape of the of the seven continents. Admiral Stavridis sees the shapes of the seven seas. After reading Sea Power, you will too. Not since Alfred Thayer Mahan’s legendary The Influence of Sea Power upon History have we had such a powerful reckoning with this vital subject.

4.
Archaeology in South Carolina Exploring the Hidden Heritage of the Palmetto State

Adam King’s Archaeology in South Carolina contains an overview of the fascinating archaeological research currently ongoing in the Palmetto state featuring essays by twenty scholars studying South Carolina’s past through archaeological research. The scholarly contributions are enhanced by more than one hundred black and white and thirty-eight color images of some of the most important and interesting sites and artifacts found in the state.
South Carolina has an extraordinarily rich history encompassing the first human habitation of North America to the lives of people at the dawn of the modern era. King begins the anthology with the basic hows and whys of archeology and introduces readers to the current issues influencing the field of research. The contributors are all recognized experts from universities, state agencies, and private consulting firms, reflecting the diversity of people and institutions that engage in archaeology.
The volume begins with investigations of some of the earliest Paleo-Indian and Native American cultures that thrived in South Carolina, including work at the Topper Site along the Savannah River. Other essays explore the creation of early communities at the Stallings Island site, the emergence of large and complex Native American polities before the coming of Europeans, the impact of the coming of European settlers on Native American groups along the Savannah River, and the archaeology of the Yamassee, apeople whose history is tightly bound to the emerging European society.
The focus then shifts to Euro-Americans with an examination of a long-term project seeking to understand George Galphin’s trading post established on the Savannah River in the eighteenth century. A discussion of Middleburg Plantation, one of the oldest plantation houses in the South Carolina lowcountry, is followed by a fascinating glimpse into how the city of Charleston and the lives of its inhabitants changed during the seventeenth and eighteenth centuries. Essays on underwater archaeological research cover several Civil War-era vessels located in Winyah Bay near Georgetown and Station Creek near Beaufort, as well as one of the most famous Civil War naval vessels–the H.L. Hunley.
The volume concludes with the recollections of a life spent in the field by South Carolina’s preeminent historical archaeologist Stanley South, now retired from the South Carolina Institute of Archaeology and Anthropology at the University of South Carolina.

Drawing its numerous examples from Britain and beyond, Archaeological Investigation explores the procedures used in field archaeology travelling over the whole process from discovery to publication.

Divided into four parts, it argues for a set of principles in part one, describes work in the field in part two and how to write up in part three. Part four describes the modern world in which all types of archaeologist operate, academic and professional. The central chapter ‘Projects Galore’ takes the reader on a whirlwind tour through different kinds of investigation including in caves, gravel quarries, towns, historic buildings and underwater.

Archaeological Investigation intends to be a companion for a newcomer to professional archaeology – from a student introduction (part one), to first practical work (part two) to the first responsibilities for producing reports (part three) and, in part four, to the tasks of project design and heritage curation that provide the meat and drink of the fully fledged professional.

The book also proposes new ways of doing things, tried out over the author’s thirty years in the field and brought together here for the first time. This is no plodding manual but an inspiring, provocative, informative and entertaining book, urging that archaeological investigation is one of the most important things society does. 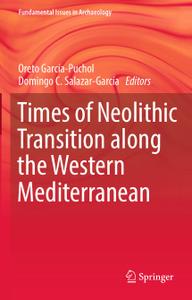 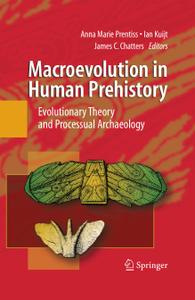 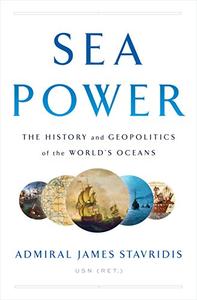 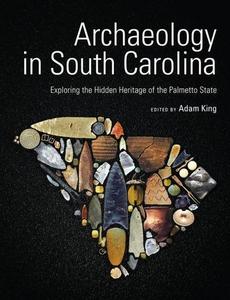 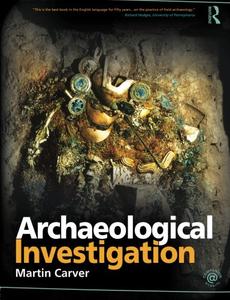