Info: In this penetrating analysis of the role of political leadership in the Cold War’s ending, Archie Brown shows why the popular view that Western economic and military strength left the Soviet Union with no alternative but to admit defeat is wrong. To understand the significance of the parts played by Mikhail Gorbachev, Ronald Reagan and Margaret Thatcher in East-West relations in the second half of the 1980s, Brown addresses several specific questions: What were the values and assumptions of these leaders, and how did their perceptions evolve? What were the major influences on them? To what extent were they reflecting the views of their own political establishment or challenging them? How important for ending the East-West standoff were their interrelations? Would any of the realistically alternative leaders of their countries at that time have pursued approximately the same policies?

The Cold War got colder in the early 1980s and the relationship between the two military superpowers, the USA and the Soviet Union, each of whom had the capacity to annihilate the other, was tense. By the end of the decade, East-West relations had been utterly transformed, with most of the dividing lines – including the division of Europe – removed. Engagement between Gorbachev and Reagan was a crucial part of that process of change. More surprising was Thatcher’s role. Regarded by Reagan as his ideological and political soulmate, she formed also a strong and supportive relationship with Gorbachev (beginning three months before he came to power). Promoting Gorbachev in Washington as ‘a man to do business with’, she became, in the words of her foreign policy adviser Sir Percy Cradock, ‘an agent of influence in both directions’. 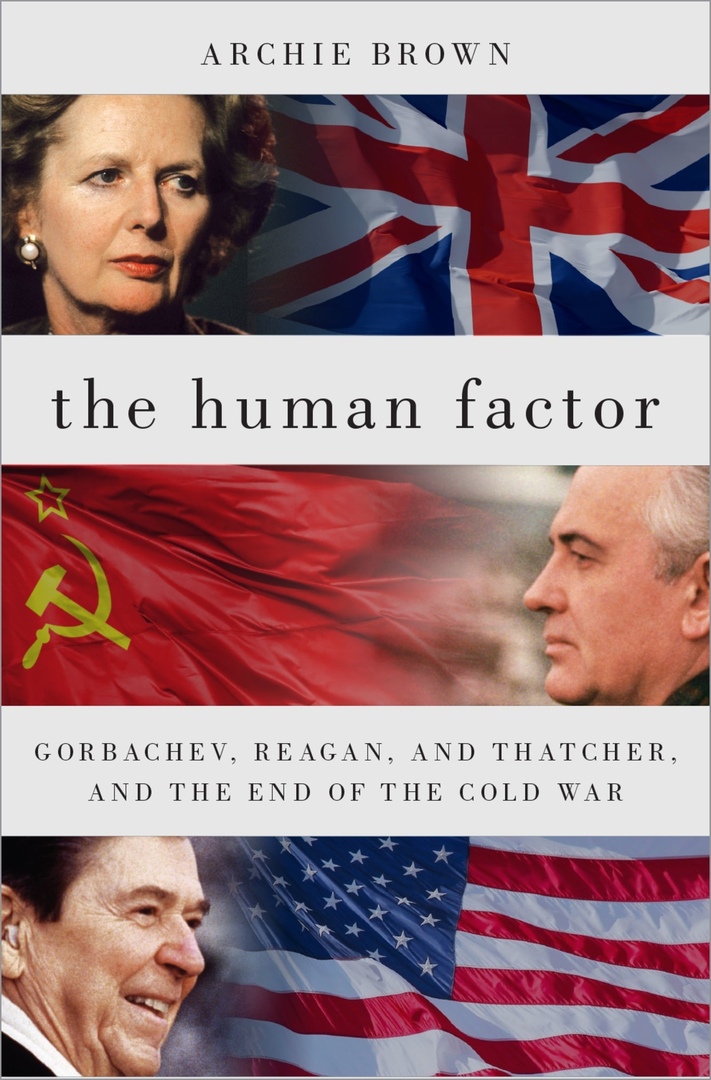