1.
Colin Davies
Thinking About Architecture: An Introduction to Architectural Theory

In order to understand architecture in all its cultural complexity it is necessary to grasp certain basic concepts such as representation, form, and space. The aim of this book is to provide designers, teachers, students, and interested laypersons with a set of ideas that will enrich their conversation, their writing, and above all their thinking about architecture. Written in a conversational style, it introduces difficult concepts gradually, step by step. Architectural theorists and philosophers are mentioned in passing and their works are listed in the bibliography, but they are not the subject of the book. Architecture, rather than philosophy, is at the centre of the picture. The aim is to enable the reader to understand architecture in all its aspects, rather than to learn the names of particular theorists. The book is divided into eight chapters, each covering a particular aspect of architecture. Thinking about Architecture will be an invaluable standard introduction to architectural theory for architecture students, practising architects and interested general readers.

A highly original architectural history of Solomon’s Temple and Islam’s Dome of the Rock that doubles as a social and cultural history of the region
* The most extensive study of the interrelated history of two monuments, Solomon’s Temple and The Dome of the Rock, drawing on an exhaustive review of all the visual and textual evidence
* Relayed as a gripping narrative, allowing readers to re-enter and experience the emotions and the visceral reality of the major events in its history
* Integrates illustration with the text to offer a highly detailed and accurate portrait of the major structures and figures involved in the history of the temple
* Opens up a fascinating line of questioning into the conventional interpretation of events, particularly Christ’s actions in the Temple
* Reproduces rarely seen detailed drawings of the subterranean passages beneath Temple Mount as part of the British survey in the 19th century

Bridges serve a practical purpose, providing passage over rivers, valleys, roads, railroad tracks, and other obstacles to transportation. But many bridges are also works of art. This splendid archive by an expert on the history of bridges and civil engineering amply illustrates the art of good bridge design, as exemplified by ancient and modern constructions. Wilbur J. Watson’s study ranges far and wide, and his text — accompanied by 200 rare photographs and illustrations — contains vivid descriptions of many of the Old and New World’s finest bridges, as well as historical data, and considerable literary and legendary lore.

Bridges of all purposes and sizes are considered—from stone viaducts in Roman Iberia and Chinese masonry arches of the Han dynasty to the pontoon spans of Asia Minor and the modern steel and concrete suspension bridges in Geneva, Switzerland, and in New York. Here also are views of the Old London Bridge (1209), the Karlsbrücke in Prague, the imposing 14th-century Valentré bridge in Cahors, France, and scores more.

A fact-filled pictorial guide, this volume will be welcomed by students of engineering and architecture, and anyone who has ever marveled at the size and grandeur of a well-built bridge.

A stunning coffee table book of Glasgow’s world-class architectural detail, hidden in plain sight at the tops of the city’s iconic buildings

Glasgow is Scotland’s largest city, its streets a constant frenetic bustle of activity, but rarely do its residents take the time to stop and look up at the extraordinary architectural heritage all around. Glasgow’s image belies this world-class architectural detail, comprising of stunning sculpture, ornament, friezes, gables, and decoration, the vast majority of which are hidden in plain sight above eye level. Writer Adrian Searle and specialist architectural photographer David Barbour have scoured the city, bringing together in one volume a fabulous record of the hidden jewels of “the second city of the Empire,” created in a time of great wealth and virtuoso craftsmanship now long gone. The book also includes poetry from six of Scotland’s leading poets, responding in very individual ways to Glasgow’s extraordinary urban environment. This collection will be a beautiful surprise to residents, visitors, and non-residents alike, demonstrating that it is much more than just another post-industrial British city. It will be a book that those passionate about the city and about architecture will treasure.

Of all the world’s great cities, perhaps none is so defined by its Art Deco architecture as New York. Lively and informative, New York Art Deco leads readers step-by-step past the monuments of the 1920s and 30s that recast New York as the world’s modern metropolis. Anthony W. Robins, New York’s best-known Art Deco guide, includes an introductory essay describing the Art Deco phenomenon, followed by eleven walking tour itineraries in Manhattan each accompanied by a map designed by legendary New York cartographer John Tauranac and a survey of Deco sites across the four other boroughs. Also included is a photo gallery of sixteen color plates by nationally acclaimed Art Deco photographer Randy Juster. In New York Art Deco, Robins has distilled thirty years’ worth of experience into a guidebook for all to enjoy at their own pace. 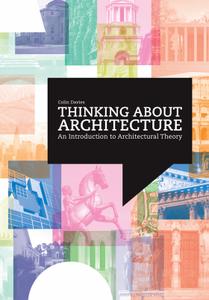 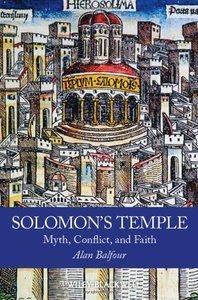 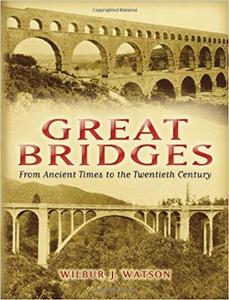 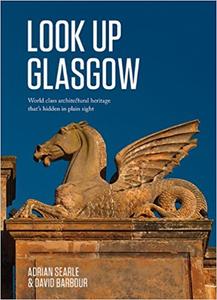 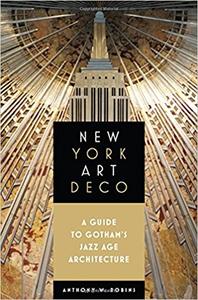