The book provides an extensive snapshot of the current work in this emerging vital field – graphic design in architecture. Many leading design firms contributed their projects in the book.

2.
Jonathan Conlin
Tales of Two Cities: Paris, London and the Birth of the Modern City

Paris and London have long held a mutual fascination, and never more so than in the period 1750-1914, when they vied to be the world’s greatest city. Each city has been the focus of many books, yet Jonathan Conlin here explores the complex relationship between them for the first time. The reach and influence of both cities was such that the story of their rivalry has global implications. By borrowing, imitating and learning from each other Paris and London invented the true metropolis.

Tales of Two Cities examines and compares five urban spaces—the pleasure garden, the cemetery, the apartment, the restaurant and the music hall—that defined urban modernity in the nineteenth century. The citizens of Paris and London first created these essential features of the modern cityscape and so defined urban living for all of us.

Lincoln’s White House is the first book devoted to capturing the look, feel, and smell of the executive mansion from Lincoln’s inauguration in 1861 to his assassination in 1865. James Conroy brings to life the people who knew it, from servants to cabinet secretaries. We see the constant stream of visitors, from ordinary citizens to visiting dignitaries and diplomats. Conroy enables the reader to see how the Lincolns lived and how the administration conducted day-to-day business during four of the most tumultuous years in American history. Relying on fresh research and a character-driven narrative and drawing on untapped primary sources, he takes the reader on a behind-the-scenes tour that provides new insight into how Lincoln lived, led the government, conducted war, and ultimately, unified the country to build a better government of, by, and for the people.

Walter Benjamin’s Arcades Project suggests that space can become a storyteller: if so, plenty of fleeting stories can be read in the space of modernity, where repetition and the unexpected cross-pollinate. In Space as Storyteller, Laura Chiesa explores several stories across a wide range of time that narrate spatial jumps, from Benjamin’s tangential take on the cityscape, the experimentalism of Futurist theatricality, the multiple and potential atlases narrated by Italo Calvino and Georges Perec, and the posturban thought and practice of Bernard Tschumi and Rem Koolhaas/OMA. Space as Storyteller diverts attention from isolated disciplines and historical or geographical contexts toward transdisciplinary encounters that mobilize the potential to invent new spaces of comparison, a potential the author describes as “architecturability.”

A practical guide to simple stone building projects for your yard

Nothing matches the look and feel of stone structures in and around your home. Yet most people are intimidated by the very thought of masonry, despite the obvious rewards. In Stone Building, Kevin Gardner distills his decades of experience building and maintaining iconic New England–style stone walls into this concise, informative guide. Gardner offers step-by-step instructions for building everything from flagstone walkways to classic patios and ornate fire pits. He also offers time-tested tips to help care for your stone, as well as repair and restoration advice for existing structures. 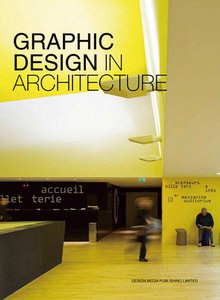 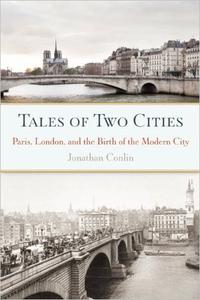 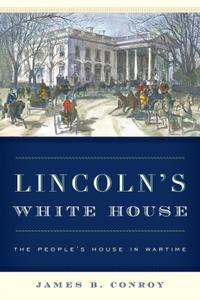 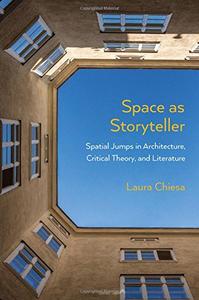 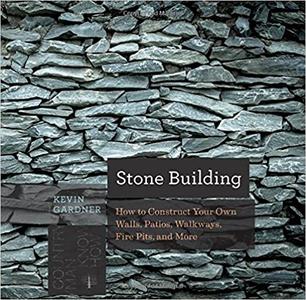