Swiss Chalet Book: An Elegant Guide to Architecture and Design by William S B Dana

Here William S. B. Dana, B.S., presents an in-depth and precise depiction of the breathtaking architectural masterpieces known as the Swiss Chalets. The culmination of elaborate conversations with the designers, the builders, and the experts on these spectacular buildings, here is a piece of design history that is not to be missed.
A style of German origin, Swiss Chalets were best known for their large windows, ornate carvings, and balconies. Often they were brightly painted, and had gabled roofs with great overhanging eaves. These stunning aristocratic homes decorated the Swiss countryside in the nineteenth century, and later could be seen throughout the rest of the world. New Chalets, as they were called, rose up in Norway and Sweden, and finally even crossed the Atlantic, appearing in places as unexpected as Ohio and New Jersey.
Through delicate language and lines, Dana expresses both the science and the art behind the simple structural elements and the most complex details of the chalets. This book, a 1913 original, displays diagrams, architectural plans, and photographs to best convey the different fundamentals and models of Swiss Chalets. The author’s research of this beautiful art form cultivates knowledge and appreciation of this great architectural style.

Thinking About Architecture: An Introduction to Architectural Theory by Colin Davies

In order to understand architecture in all its cultural complexity it is necessary to grasp certain basic concepts such as representation, form, and space. The aim of this book is to provide designers, teachers, students, and interested laypersons with a set of ideas that will enrich their conversation, their writing, and above all their thinking about architecture. Written in a conversational style, it introduces difficult concepts gradually, step by step. Architectural theorists and philosophers are mentioned in passing and their works are listed in the bibliography, but they are not the subject of the book. Architecture, rather than philosophy, is at the centre of the picture. The aim is to enable the reader to understand architecture in all its aspects, rather than to learn the names of particular theorists. The book is divided into eight chapters, each covering a particular aspect of architecture. Thinking about Architecture will be an invaluable standard introduction to architectural theory for architecture students, practising architects and interested general readers.

As towns and cities worldwide deal with fast-increasing land pressures, while also trying to promote more sustainable, connected communities, the creation of green spaces within urban areas is receiving greater attention than ever before.
At the same time, the value of the ‘green belt’ as the most prominent model of green space planning is being widely questioned, and an array of alternative models are being proposed. This book explores one of those alternative models – the ‘green wedge’, showing how this offers a successful model for integrating urban development and nature in existing and new towns and cities around the world.
Green wedges, considered here as ducts of green space running from the countryside into the centre of a city or town, are not only making a comeback in urban planning, but they have a deeper history in the twentieth century than many expect – a history that provides valuable insight and lessons in the employment of networked green spaces in city design and regional planning today.
Part history, and part contemporary argument, this book first examines the emergence and global diffusion of the green wedge in town planning in the late 19th and early 20th centuries, placing it in the broader historic context of debates and ideas for urban planning with nature, before going on to explore its use in contemporary urban practice. Examining their relation to green infrastructures, landscape ecology and landscape urbanism and their potential for sustainable cities, it highlights the continued relevance of a historic idea in an era of rapid climate change.

Master Builders of the Middle Ages by David Jacobs

Today, the great cathedrals of Europe stand as beautiful, imposing monuments – the pride of parishioners and the wonder of tourists. It is difficult for us now, even with all our engineering and architectural skills, to imagine the extraordinary ways these medieval houses of worship were constructed.
Midway through the twelfth century, the building of cathedrals became a crusade to erect awe-inspiring churches across Europe. In their zeal, bishops, monks, masons, and workmen created the architectural style known as Gothic, arguably Christianity’s greatest contribution to the world’s art and architecture. The style evolved slowly and almost accidentally as medieval artisans combined ingenuity, inspiration, and brute strength to create a fitting monument to their God.
Here are the dramatic stories of the building of Saint-Denis, Notre Dame, Chartres, Reims, and other Gothic cathedrals.

The Architecture of Change: Building a Better World is a collection of articles that demonstrates the power of the human spirit to transform the environments in which we live. This inspiring book profiles people who refused to accept that things couldn’t change, who saw the possibility of making something better, and didn’t esitate to act.
Breaking down the stereotypes surrounding “socially engaged architecture,” this book shows who can actually impact the lives of communities. Like Bernard Rudofsky’s seminal Architecture Without Architects, it explores communal architecture produced not by specialists but by people, drawing on their common lives and experiences, who have a unique insight into their particular needs and environments. These unsung heroes are teachers and artists, immigrants and activists, grandmothers in the projects, students and planners, architects and residents of some of our poorest places. Running through their stories is a constant theme of social justice as an underlying principle of the built environment. This book is about opening one’s eyes to new ways of interpreting the world, and how to go about changing it. 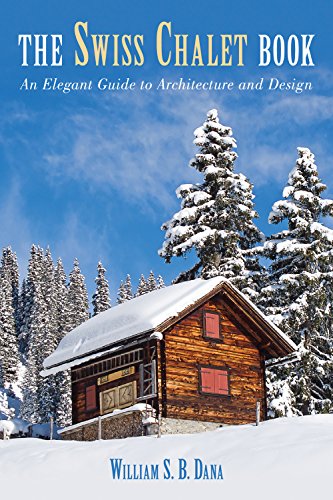 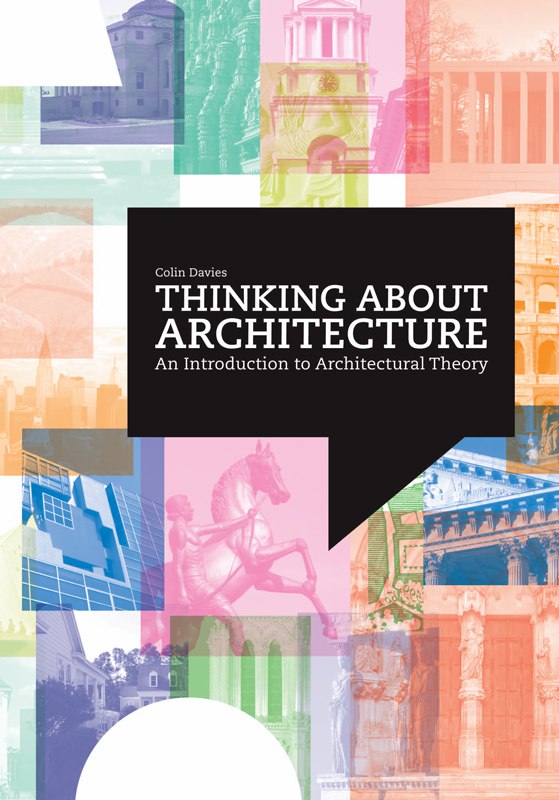 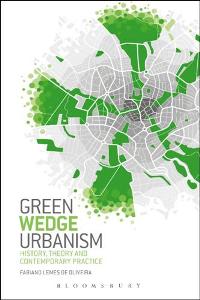 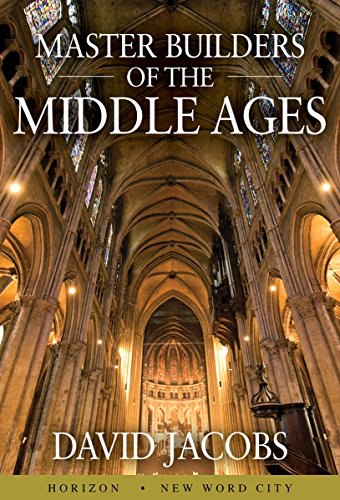 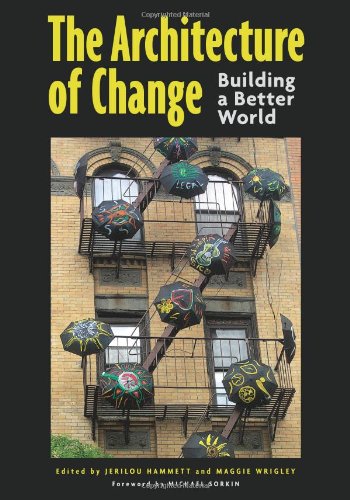