Valery A Rubakov, Dmitry S Gorbunov, “Introduction to the Theory of the Early Universe: Hot Big Bang Theory: 2nd Edition”
lan Crofton, Jeremy Black, “The Little Book of Big History: The Story of the Universe, Human Civilization, and Everything in Between”
Stephen P. Maran, “Astronomy For Dummies, 4th Edition”
Jon Larsen, “In Search of Stardust: Amazing Micrometeorites and Their Terrestrial Imposters”
Geraint F. Lewis, Luke A. Barnes, “A Fortunate Universe – Life in a Finely Tuned Cosmos”

This book is written from the viewpoint that a deep connection exists between cosmology and particle physics. It presents the results and ideas on both the homogeneous and isotropic Universe at the hot stage of its evolution and in later stages. The main chapters describe in a systematic and pedagogical way established facts and concepts on the early and the present Universe. The comprehensive treatment, hence, serves as a modern introduction to this rapidly developing field of science. To help in reading the chapters without having to constantly consult other texts, essential materials from General Relativity and the theory of elementary particles are collected in the appendices. Various hypotheses dealing with unsolved problems of cosmology, and often alternative to each other, are discussed at a more advanced level. These concern dark matter, dark energy, matter antimatter asymmetry, etc. Particle physics and cosmology underwent rapid development between the first and the second editions of this book. In the second edition, many chapters and sections have been revised, and numerical values of particle physics and cosmological parameters have been updated.

lan Crofton, Jeremy Black, “The Little Book of Big History: The Story of the Universe, Human Civilization, and Everything in Between”

A lively history of the universe and human civilization, this authoritative volume tells the story of the cosmos, the stars, and human development on earth.
The Little Book of Big History is an endeavor to encapsulate the entire story of the cosmos, from the Big Bang to the current day, into an engaging and comprehensive narrative. Combining methods from history, astronomy, physics, and biology to draw together the big story arcs of how the universe was created, why planets formed, and how life developed, the result is a unique perspective of mankind’s place in the universe.
Excited by the alternative “framework for all knowledge” that is offered by this approach, Bill Gates is funding the Big History Project, which aims to bring this concept to a wider audience around the world.
The Little Book of Big History breaks down the main themes of Big History into highly informative and accessible parts for all readers to enjoy. By giving a truly complete timeline of world events, this book shines a whole different light on science as we learned it and makes us think of our history―and our future―in a very different way.

Your updated guide to exploring the night sky
Do you know the difference between a red giant and a white dwarf? From asteroids to black holes, this easy-to-understand guide takes you on a grand tour of the universe. Featuring updated star maps, charts, and an insert with gorgeous full-color photographs, Astronomy For Dummies provides an easy-to-follow introduction to exploring the night sky. Plus, this new edition also comes with chapter quizzes online to help your understanding.
For as long as people have been walking the earth, those people have looked up into the night sky and wondered about the nature of the cosmos. Without the benefit of science to provide answers, they relied on myth and superstition to help them make sense of what they saw. Lucky for us, we live at a time when regular folks, equipped with nothing more than their naked eyes, can look up into the night sky and gain admittance to infinite wonders. If you know what to look for, you can make out planets, stars, galaxies, and even galactic clusters comprising hundreds of millions of stars and spanning millions of light-years.
Whether you’re an amateur astronomer, space enthusiast, or enrolled in a first year astronomy course, Astronomy For Dummies gives you a reason to look into the heavens.
Includes updated schedules of coming eclipses of the Sun and Moon and a revised planetary appendix
Covers recent discoveries in space, such as water on the Moon and Pluto’s demotion from “planet” status
Collects new websites, lists of telescope motels, sky-watching guides, and suggestions for beginner’s telescopes and suppliers
Provides free online access to chapter quizzes to help you understand the content
Ever wonder what’s out there in the big ol’ universe? This is the book for you!

Jon Larsen, “In Search of Stardust: Amazing Micrometeorites and Their Terrestrial Imposters”

Tiny pieces of space rock called micrometeorites are everywhere on Earth. In Search of Stardust shows you how to find them!
The solar system is a dusty place. Every day approximately 100 metric tons of cosmic dust collides with Earth, mainly in the form of micrometeorites. Most of these mineral particles (iron, nickel, etc.) are smaller than grains of sand, and they are falling down on us all the time and all over the globe. Still, little is known about these exotic extraterrestrials.
In Search of Stardust is the first comprehensive popular science book about micrometeorites. It’s also a photo documentary comprising more than 1,500 previously unpublished images: the first atlas of micrometeorites, hundreds of which are depicted here in high-resolution color microscopic photography and in scanning electron microscope imagery.
Author Jon Larsen shows readers how and where to look for micrometeorites, explains the history of micrometeoritics, and offers chapters about micrometeorite formation, classification, and analysis. Thanks to Larsen’s work, for the first time it is now possible for anyone to find these amazing tiny stones from space.
For more than a century it was believed these incredible space objects could be found only in pristine, unsullied environs like Antarctica and ocean floors. Larsen became the first to break the code and find micrometeorites in populated areas – in fact, they can be found in the nearest rain gutter. In the book Larsen explains how anyone with a bit of inexpensive equipment can find their own micrometeorites.
It was recently discovered that King Tut’s dagger was forged from a chunk of a meteorite. What else is made of extraterrestrial rock? Join the hunt!

Over the last forty years, scientists have uncovered evidence that if the Universe had been forged with even slightly different properties, life as we know it – and life as we can imagine it – would be impossible. Join us on a journey through how we understand the Universe, from its most basic particles and forces, to planets, stars and galaxies, and back through cosmic history to the birth of the cosmos. Conflicting notions about our place in the Universe are defined, defended and critiqued from scientific, philosophical and religious viewpoints. The authors’ engaging and witty style addresses what fine-tuning might mean for the future of physics and the search for the ultimate laws of nature. Tackling difficult questions and providing thought-provoking answers, this volumes challenges us to consider our place in the cosmos, regardless of our initial convictions. 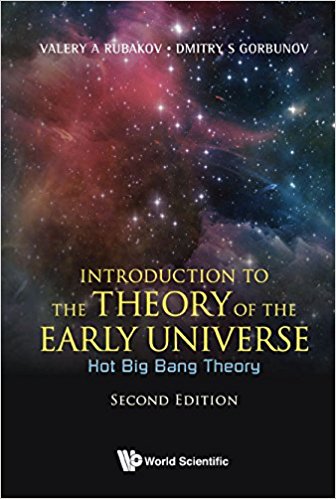 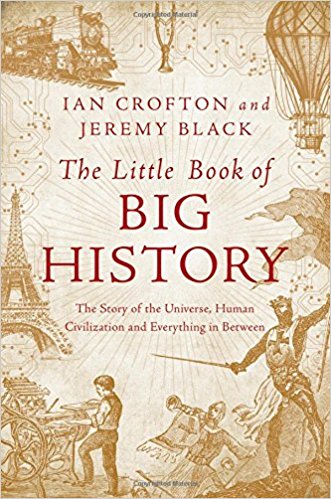 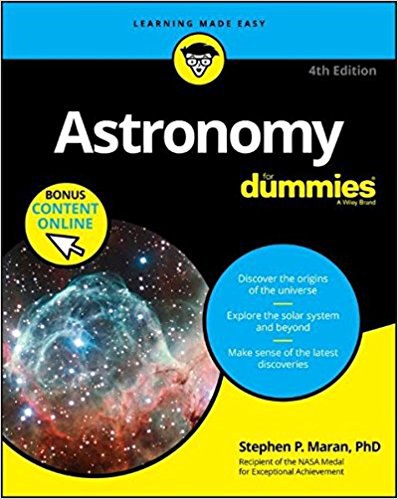 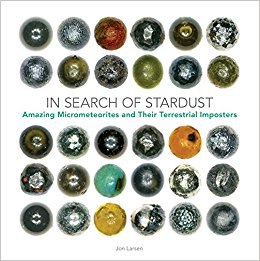 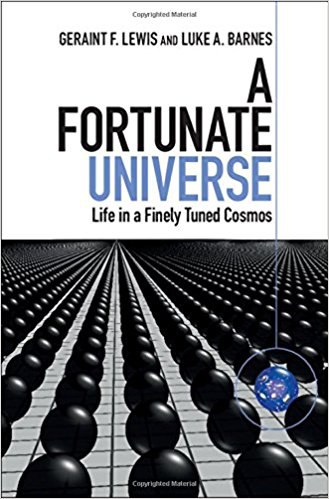