Barry Gewen – The Inevitability of Tragedy

Info: A new portrait of Henry Kissinger focusing on the fundamental ideas underlying his policies: Realism, balance of power, and national interest.

Few public officials have provoked such intense controversy as Henry Kissinger. During his time in the Nixon and Ford administrations, he came to be admired and hated in equal measure. Notoriously, he believed that foreign affairs ought to be based primarily on the power relationships of a situation, not simply on ethics. He went so far as to argue that under certain circumstances America had to protect its national interests even if that meant repressing other countries’ attempts at democracy. For this reason, many today on both the right and left dismiss him as a latter-day Machiavelli, ignoring the breadth and complexity of his thought.

With The Inevitability of Tragedy, Barry Gewen corrects this shallow view, presenting the fascinating story of Kissinger’s development as both a strategist and an intellectual and examining his unique role in government through his ideas. This book analyzes his contentious policies in Vietnam and Chile, guided by a fresh understanding of his definition of Realism, the belief that world politics is based on an inevitable, tragic competition for power.

Crucially, Gewen places Kissinger’s pessimistic thought in a European context. He considers how Kissinger was deeply impacted by his experience as a refugee from Nazi Germany, and explores the links between his notions of power and those of his mentor, Hans Morgenthau―the father of Realism―as well as those of two other German-Jewish émigrés who shared his concerns about the weaknesses of democracy: Leo Strauss and Hannah Arendt. 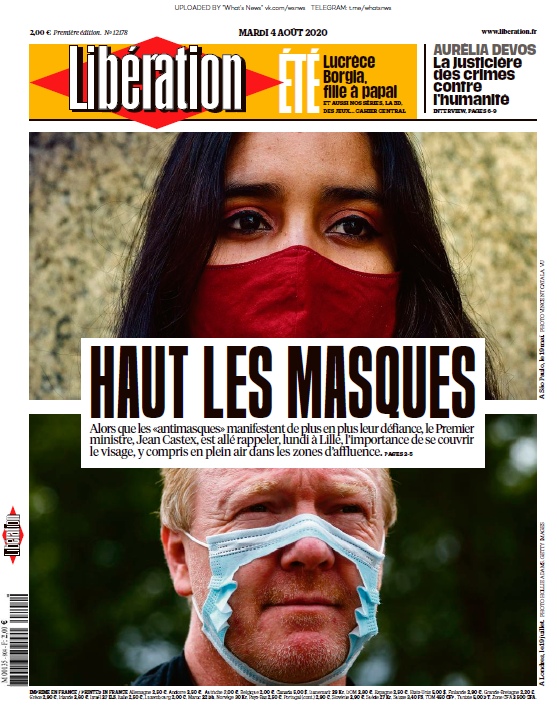