– Battle of The Somme

The Battle of the Somme was one of history’s bloodiest campaigns. Over the course of a year, a series of offensives left more than 1 million men dead or injured. By all accounts, the devastating confrontations at the battles of Verdun and the Somme marked a defi ning moment in the Allies’ ultimate victory in the Great War. Retrace the footsteps of the characters involved, from those who endured unparalleled hardship on the frontline to the big players in whose hands their fate lay. Follow the course of events by examining authentic artefacts – including battle maps, telegrams and even pigeon-carried directives – as well as fi rst-hand accounts by way of personal letters, drawings and diary entries. One hundred years on, remember the brutality and bloodshed experienced on the banks of the River Somme between 1 July and 18 November 1916.

Royal tours provide the opportunity for railways to show off their most luxurious VUP carriages and the 1934 tour by the Duke of Gloucester saw the most extensive travel by royal trains in Australia’s history with each railway system hosting components of the tour. Part 1 of the article by Geoff Lillico and Ray Pickard on this tour is the feature article in the June ARH.
It is backed by Part 1 of Colin Bull’s account of Alan Parkinson’s railway career and Adrian Rynberk’s recollections of ‘My First Raifan Trip’ as a schoolboy in August 1964. Both are well-illustrated accounts of railway operations and the roles played by enthusiasts. A book review and readers’ letters round-off the issue.

As Elizabeth II prepares to become Britain’s longest ever reigning monarch, we explore the lives of some of the country’s most fascinating queens, princesses and consorts. Through a compilation of the best articles from BBC History Magazine, plus several new pieces, we offer you a fresh perspective on female royals from the Roman era until the present day.
Inside you will find:
Biographies of famous queens
The inside story of Henry VIII’s wives
A new appraisal of Elizabeth II
The remarkable stories of Princess Diana and Kate Middleton

– Book Of The American Civil War

History is littered with battles between sovereign states, but often it is the wars within nations that are the most bitterly fought. Such conflicts mark turning points for all parties involved, whether they’re fought over land, resources, or in the name of deeply held ideals. More than 150 years after the end of the American Civil War, the story of America’s bloodiest conflict remains a potent one – a defining period in the formation of the United States as we know it today. In this bookazine we will explore the American Civil War through investigating its key events, significant battles and its most influential figures. Through expert analysis, a wealth of authentic artefacts, spectacular photography, and eyewitness accounts, we’ll deliver a fascinating insight into a conflict that continues to profoundly impact the world we live in. 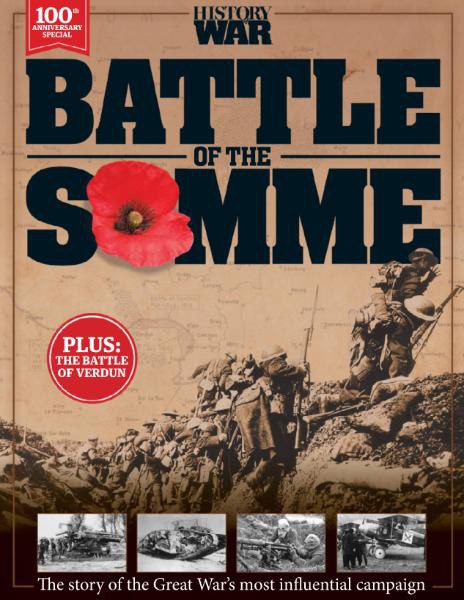 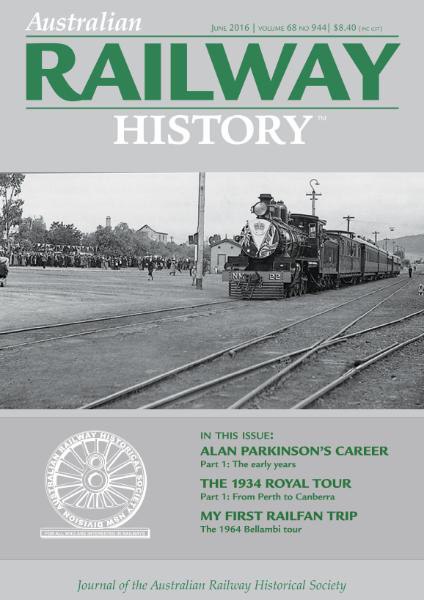 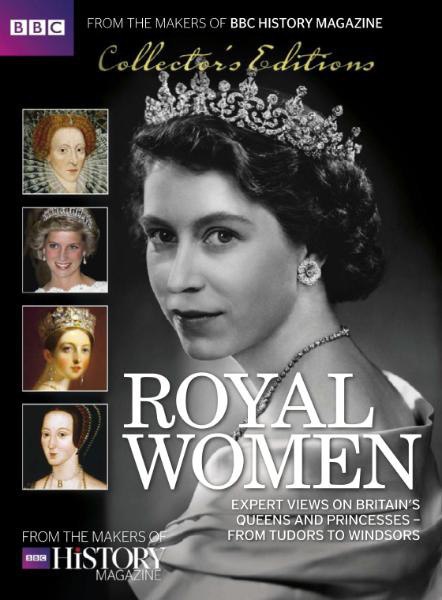 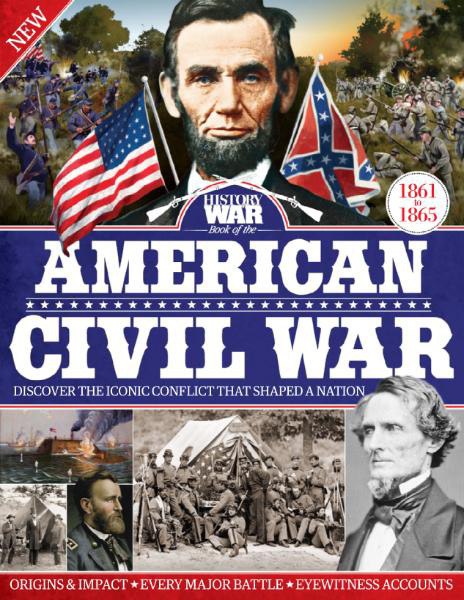 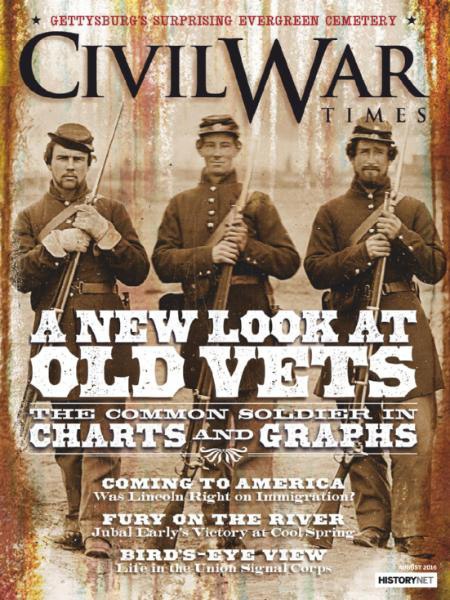