This new addition to the Images of War series takes as its focus the early Big Gun battleships that saw development and deployment during the First World War.

Iconic ships such as HMS Warspite and Malaya feature amidst this pictorial history that is sure to appeal to fans of the series, and naval enthusiasts in particular. 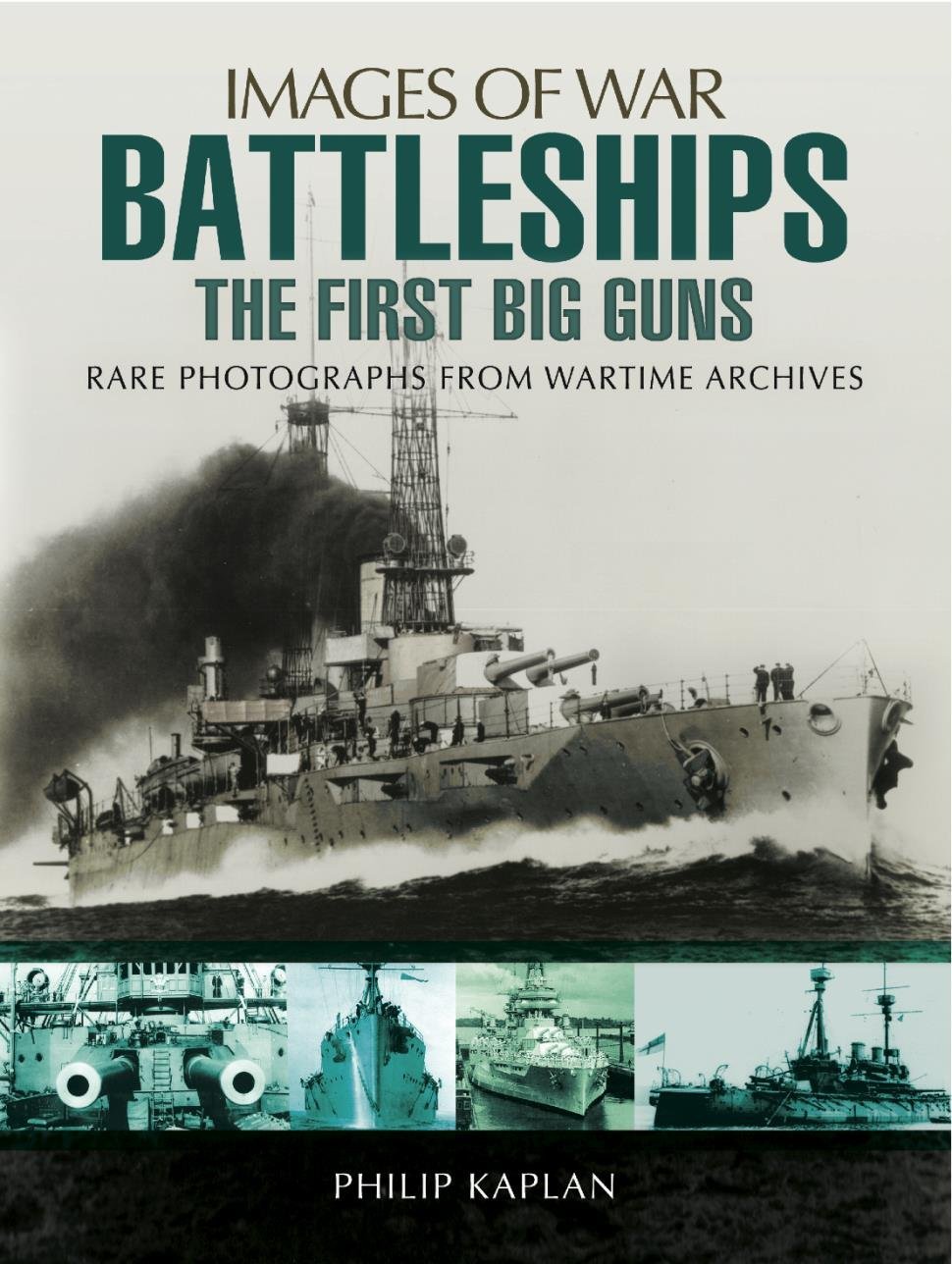