The future world is at peace.
Ella Shepherd has dedicated her life to using her unique gift–the ability to enter people’s dreams and memories using technology developed by her mother–to help others relive their happy memories.
But not all is at it seems.
Ella starts seeing impossible things–images of her dead father, warnings of who she cannot trust. Her government recruits her to spy on a rebel group, using her ability to experience–and influence–the memories of traitors. But the leader of the rebels claims they used to be in love–even though Ella’s never met him before in her life. Which can only mean one thing…

Liv Spector – The Rich and the Dead

Welcome to Star Island, where Miami’s wealthiest residents lead private lives behind the tall gates of their sprawling mansions. It’s a blissful escape from the hot and dirty city—or it was, until New Year’s Day 2015, when twelve of the most powerful people in the world were found murdered in the basement of a Star Island mansion.
The massacre shocked the nation and destroyed the life of investigator Lila Day. Her hunt for the Star Island killer consumed her. But the case went unsolved, resulting in her dismissal from the Miami PD.
Now, three years later, life hands Lila an unexpected second chance: reclusive billionaire Teddy Hawkins approaches Lila and asks her to solve the case. But how do you investigate a crime when all the leads have long ago gone cold? The answer, Teddy tells her, is to solve the case before it happens. He’s going to send Lila back in time.

Liv Spector – The Beautiful and the Wicked

In exclusive Star Island, Miami, blood isn’t always thicker than water . . . The second book in a thrilling time traveling mystery series featuring a former Miami PD who solves murders before they happen—by going back in time.
The night of his fiftieth birthday, software billionaire Jack Warren went missing hundreds of miles out to sea, his blood spattered aboard his yacht, his body gone. His mistress, Callie Day, was charged with his murder—but she had already vanished without a trace.
Now, ten years later, detective Lila Day still refuses to believe that her sister is a cold-blooded killer. To clear Callie’s name and solve this long-cold case, Lila asks her friend Teddy Hawkins to do what he has done before—send her back to time, to solve the crime before it takes place.

The crew of the Battlecruiser Alamo has accomplished their mission, rescuing their lost crewmen from the clutches of the Cabal’s slave markets, but at a terrible price. As they struggle to come to terms with the loss of Lieutenant-Captain Marshall and Lance-Corporal Cooper, the remainder of the expedition must unravel a mystery thousands of years old, while a hostile warship bears down on them, the last desperate bid of the Cabal to stop Alamo getting home.

Richard Tongue – Stars in the Sand

The Battlecruiser Alamo has struck a crippling blow to the Cabal Fleet, and can at last start on its long voyage home to the Triplanetary Confederation. For its commander, Lieutenant-Captain Daniel Marshall, there remains a piece of unfinished business, however. Twelve of his people, captured in battle, now held deep inside enemy territory. Mustering a volunteer crew on a stolen starship, he launches a covert operation deep behind the lines in a desperate bid to rescue his crewmen, no matter what the cost. 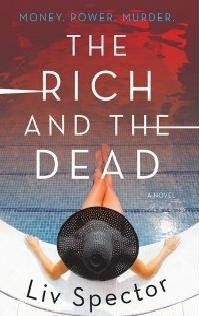 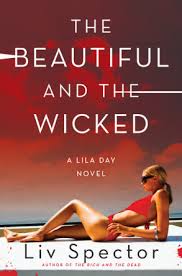 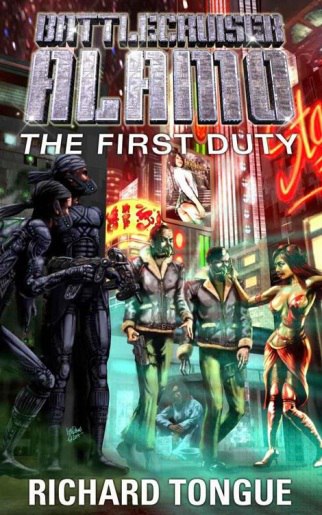 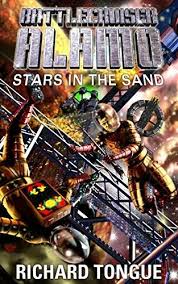 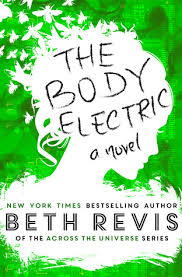