1.
Margot Lee Shetterly
Hidden Figures: The American Dream and the Untold Story of the Black Women Mathematicians Who Helped Win the Space Race

Before John Glenn orbited the earth, or Neil Armstrong walked on the moon, a group of dedicated female mathematicians known as “human computers” used pencils, slide rules and adding machines to calculate the numbers that would launch rockets, and astronauts, into space.

Among these problem-solvers were a group of exceptionally talented African American women, some of the brightest minds of their generation. Originally relegated to teaching math in the South’s segregated public schools, they were called into service during the labor shortages of World War II, when America’s aeronautics industry was in dire need of anyone who had the right stuff. Suddenly, these overlooked math whizzes had a shot at jobs worthy of their skills, and they answered Uncle Sam’s call, moving to Hampton, Virginia and the fascinating, high-energy world of the Langley Memorial Aeronautical Laboratory.
Even as Virginia’s Jim Crow laws required them to be segregated from their white counterparts, the women of Langley’s all-black “West Computing” group helped America achieve one of the things it desired most: a decisive victory over the Soviet Union in the Cold War, and complete domination of the heavens.
Starting in World War II and moving through to the Cold War, the Civil Rights Movement and the Space Race, Hidden Figures follows the interwoven accounts of Dorothy Vaughan, Mary Jackson, Katherine Johnson and Christine Darden, four African American women who participated in some of NASA’s greatest successes. It chronicles their careers over nearly three decades they faced challenges, forged alliances and used their intellect to change their own lives, and their country’s future.

From National Book Award–winner Michael J. Arlen and screenwriter Alice Arlen, here is the fascinating, adventurous life of Alicia Patterson, who became, at age thirty-four, one of the youngest and most successful newspaper publishers in America when she founded Newsday.

With The Huntress, the Arlens give us a revealing picture of the lifestyle and traditions of the Patterson-Medill publishingdynasty—one of the country’s most powerful and influential newspaper families—but also Alicia’s rebellious early years and her dominating father, Joseph Patterson. Founder and editor of the New York Daily News, Patterson was a complicated and glamorous figure who in his youth had reported on Pancho Villa in Mexico and had outraged his conservative Chicago family by briefly espousing socialism.

Not once but twice, first at age twenty, Alicia agreed to marry men her father chose, despite having her own more interesting suitors. He encouraged her to do the difficult training required for an aviation transport license; in 1934 she became only the tenth woman in America to receive one. Patterson brought her along to London to meet with Lord Beaverbrook, to Rome to meet Mussolini, and to Moscow in 1937, at the time of Stalin’s “show trials,” where a young George Kennan took her under his wing.

Alicia caught the journalism bug writing for Liberty magazine, an offshoot of the Daily News. A trip to French Indochina highlighted her hunting skills and made the sultan of Johor an ardent admirer; another trip would involve India,the dangerous sport of pigsticking, several maharajas, and a tiger hunt. A third marriage, to Harry Guggenheim, blew hot and cold but it did last; it was with him that she started Newsday in a former car dealership on Long Island. Governor Adlai E. Stevenson, two-time Democratic candidate for president, would be one of her last admirers.

With access to family archives of journals and letters, Michael and Alice Arlen have written an astonishing portrait of a maverick newspaperwoman and an intrepid adventurer, told with humor, compassion, and a profound understanding of a time and place.

A fully revised, expanded and updated edition of Keates’ magisterial 1985 biography of one of the world’s favourite composers.

Though unquestionably one of the greatest and best-loved of all composers, George Frederic Handel (1685—1759) had received little attention from biographers before Jonathan Keates’ masterful Handel: The Man & His Music appeared in 1985.

Published to commemorate the 250th anniversary of the composer’s death, this updated and expanded edition charts in detail Handel’s life from his youth in Germany, through his brilliantly successful Italian sojourn, to the opulence and squalor of Georgian London. Keates writes with sympathy and penetration about this extraordinary genius whose career abounded in reversals that would have crushed anyone with less resilience and willpower, but whose influence was to be deeply felt by Haydn, Mozart and Beethoven.

Interwoven with the account of Handel’s life are commentaries on all his major works as well as many less familiar pieces by this most inventive, expressive and captivating of composers.

Maximinus was a half-barbarian strongman ‘of frightening appearance and colossal size’ (supposedly over seven feet tall). From humble origins he rose through the ranks, achieved senior command during the invasion of Persia in 232 and ultimately became Emperor due to a military coup in 235. As Emperor he campaigned across the Rhine and Danube for three years until a rebellion in Africa triggered a civil war. This is an accessible narrative account of the life and times of one of Rome’s most remarkable emperors.

Meet famous and forgotten women in fields such as science, sport, politics, war and peace, and arts and entertainment, including the original Degrassi kids, Captain Kool, hockey star Hilda Ranscombe, and the woman dubbed “the atomic mosquito.” This book is full of amazing facts and trivia about extraordinary women. You’ll learn about Second World War heroine Joan Fletcher Bamford, who rescued 2,000 Dutch captives from a prison camp in a Sumatran jungle while commanding 70 Japanese soldiers. Hilwie Hamdon was the woman behind the building of Canada’s first mosque, and Frances Gertrude McGill was the crime fighter named the “Sherlock Holmes of Saskatchewan.” Read on and discover 100 more Canadian heroines and how they’ve changed our country. 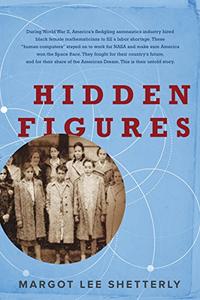 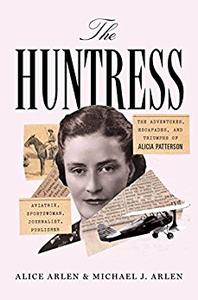 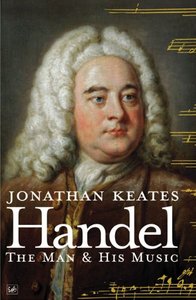 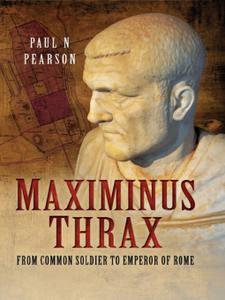 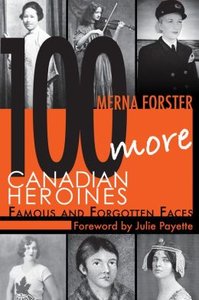