The first modern biography in English of Russian composer-pianist Anton Rubinstein, this book places Rubinstein within the context of Russian and western European musical culture during the late 19th century, exploring his rise to international fame from humble origins in Bessarabia, as well as his subsequent rapid decline and marginalization in later musical culture. Taylor provides a balanced account of Rubinstein’s life and his career as a piano virtuoso, conductor, composer, and as the founder of Russia’s first conservatory. Widely considered the virtuosic heir to Liszt, and recognized internationally as an equivalent cultural icon, he performed with most leading musicians of the day, including Liszt himself, Joachim, Clara Schumann, Vieuxtemps, Wieniawski, Saint-Saens.

The Pequot Indian intellectual, author, and itinerant preacher William Apess (1798-1839) was one the most important voices of the nineteenth century. Here, Philip F. Gura offers the first book-length chronicle of Apess’s fascinating and consequential life. After an impoverished childhood marked by abuse, Apess soldiered with American troops during the War of 1812, converted to Methodism, and rose to fame as a lecturer who lifted a powerful voice of protest against the plight of Native Americans in New England and beyond. His 1829 autobiography, A Son of the Forest , stands as the first published by a Native American writer. Placing Apess’s activism on behalf of Native American people in the context of the era’s rising tide of abolitionism, Gura argues that this founding figure of Native intellectual history deserves greater recognition in the pantheon of antebellum reformers. Following Apess from his early life through the development of his political radicalism to his tragic early death and enduring legacy, this much-needed biography showcases the accomplishments of an extraordinary Native American. 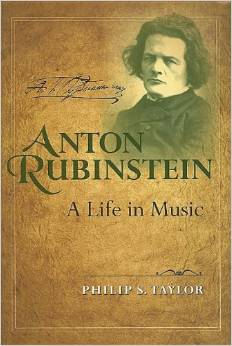 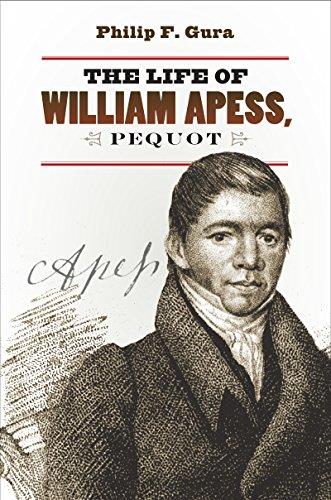