A Devil to Play: One Man’s Year-Long Quest to Master the Orchestra’s Most Difficult Instrument by Jasper Rees
George Russell: The Story of an American Composer by Duncan Heining
Roger Sessions: How a “Difficult” Composer Got That Way by Frederik Prausnitz
The Tailor of Inverness by Matthew Zajac
For the Right Reasons: America’s Favorite Bachelor on Faith, Love, Marriage, and Why Nice Guys Finish First by Sean Lowe

A Devil to Play: One Man’s Year-Long Quest to Master the Orchestra’s Most Difficult Instrument by Jasper Rees

In the days before his fortieth birthday, London-based journalist Jasper Rees traded his pen for a French horn that had been gathering dust in the attic for more than twenty-two years and, on a lark, played it at the annual festival of the British Horn Society. Despite an embarrassingly poor performance, the experience inspired Rees to embark on a daunting, bizarre, and ultimately winning journey: to return to the festival in one year’s time and play a Mozart concerto—solo—to a large paying audience.
A Devil to Play is the true story of an unlikely midlife crisis spent conquering eighteen feet of wrapped brass tubing widely regarded as the most difficult instrument in the world to master—an endearing, inspiring tale of perseverance and achievement, relayed masterfully, one side-splittingly off-key note at a time.

George Russell: The Story of an American Composer by Duncan Heining

From inauspicious beginnings as an adopted child in 1920’s Cincinnati, George Russell overcame ill-health and transcended racism to become recognized as a unique figure in jazz: a major composer, bandleader, professor, and the music’s leading theoretician. The author of The Lydian Chromatic Concept of Tonal Organization and composer of a significant body of small group and orchestral works, Russell influenced the development of jazz and many of its leading practitioners.
George Russell: The Story of an American Composer is the first biography of one of the greatest figures in jazz. Russell’s story is interwoven with some of the most colorful characters in the history of the music—musicians like Dizzy Gillespie, Charlie Parker, Gerry Mulligan, Miles Davis, and Gil Evans. Written with Russell’s full cooperation and extensively researched with interviews from friends, family members, musicians, associates, and commentators on jazz, the book reveals many valuable insights and previously unknown facts about Russell’s life. Not only a biography, this volume also reflects and celebrates the evolution of modern jazz while presenting a re-evaluation of the relationship between jazz and classical music.

Roger Sessions: How a “Difficult” Composer Got That Way by Frederik Prausnitz

For more than half of his long life, composer Roger Sessions was a commanding figure on the American musical scene. He enjoyed the solid respect of his peers, and as a teacher of a generation of composers and author of compelling writings on his craft, his influence on musical thought remains profound. Yet, even in his lifetime, his music endured vastly disrespectful neglect. He was a “difficult” composer. Sessions was well aware of it. In a New York Times article, he wrote, “I have sometimes been told that my music is ‘difficult’ for the listener. There are those who consider this as praise, those who consider it a reproach. For my part I regard it as, in itself, neither one or the other…it is the way the music comes, the way it has to come.” The way Sessions’s music “had to come” is a recurrent focus of this biography. As the story is told, often in the composer’s own words, the complex picture emerges of a remarkable man who, gradually and not very willingly, learned to accept his unexpected lot as a “difficult” composer.
Frederik Prausnitz, an acquaintance of Sessions and conductor of his work, combines personal and musical insights to present this fascinating portrait of an influential, yet often overlooked, modernist composer.

The Tailor of Inverness by Matthew Zajac

The Tailor of Inverness is a story of journeys, of how a boy who grew up on a farm in Galicia (Eastern Poland, now Ukraine) came to be a tailor in Inverness, Scotland. He was taken prisoner by the Soviets in 1939 and forced to work east of the Urals, then freed in an amnesty after the German invasion of the Soviet Union in 1941. He then joined the thousands of Poles who travelled to Tehran, then Egypt, to join the British Army, fighting in North Africa and Italy. He was then resettled in Britain in 1948, joining his brother in Glasgow. This is the story he told.

For the Right Reasons: America’s Favorite Bachelor on Faith, Love, Marriage, and Why Nice Guys Finish First by Sean Lowe

The “virgin Bachelor” Sean Lowe reveals the challenges of finding love while championing his Christian convictions in the morally complex world of reality TV.
After The Bachelorette broke his heart, Sean Lowe suspected his “nice guy” image hurt him. The show never emphasized it, but Sean committed to living according to biblical standards of sexuality, even as producers emphasized the risqué and promiscuous. A Texas boy from a Baptist home, Sean tells the story of how he went from a Division I college football player to a fan favorite on reality television, taking readers behind the scenes of The Bachelor and The Bachelorette to see the challenges of living out his values and faith—and ultimately winning his true love’s heart.
For the Right Reasons is about the journeys we all have to take in the real world, where being “good” is the right thing to do but sometimes doesn’t seem to be enough; where betrayal is commonplace; and where that thing called perfection is actually just a cruel myth. Sean learned a few things from his two seasons on the hottest romance shows on television, and he wants others to benefit from those lessons: good does eventually win, lies will be discovered, and “nice guys” do ultimately finish first. 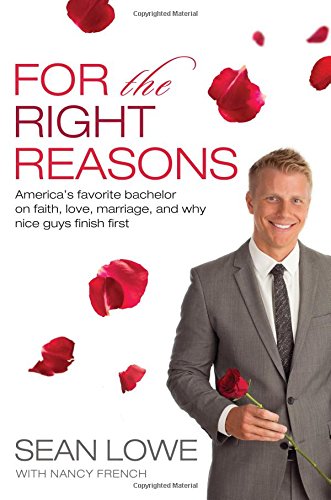 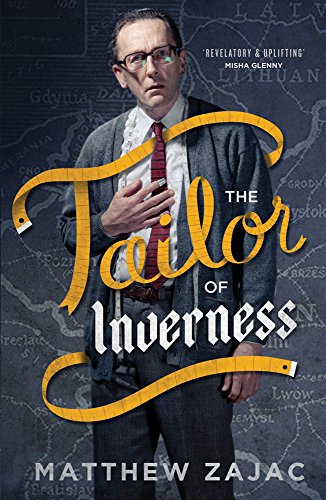 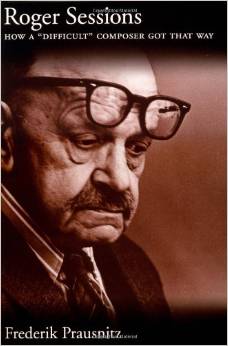 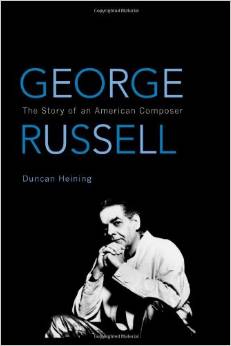 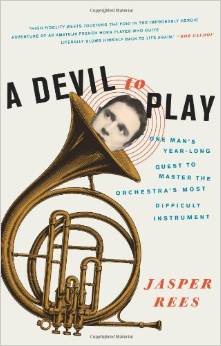 A Devil to Play One Man's Year-Long Quest to Master the Orchestra's Most Difficult Instrument by Jasper Rees.pdf
1.32 MB
Rating
( No ratings yet )
Like this post? Please share to your friends:
Related articles