A Woman in Berlin: Eight Weeks in the Conquered City: A Diary by Anonymous
The Tender Land: A Family Love Story by Kathleen Finneran
Assignment: Oswald by James P. Hosty, Thomas Hosty
Pause: An Emily Carr Sketch Book by Emily Carr
A Generation of Revolutionaries: Nikolai Charushin and Russian Populism from the Great Reforms to Perestroika by Ben Eklof, Tatiana Saburova

A Woman in Berlin: Eight Weeks in the Conquered City: A Diary by Anonymous

English | February 28th, 2017 | ASIN: B01NB1BKM5, ISBN: 0805075402, 0312426119 | 216 Pages | EPUB | 0.42 MB
For eight weeks in 1945, as Berlin fell to the Russian army, a young woman kept a daily record of life in her apartment building and among its residents. “With bald honesty and brutal lyricism” (Elle), the anonymous author depicts her fellow Berliners in all their humanity, as well as their cravenness, corrupted first by hunger and then by the Russians.
“Spare and unpredictable, minutely observed and utterly free of self-pity” (The Plain Dealer, Cleveland), A Woman in Berlin tells of the complex relationship between civilians and an occupying army and the shameful indignities to which women in a conquered city are always subject—the mass rape suffered by all, regardless of age or infirmity.
A Woman in Berlin stands as “one of the essential books for understanding war and life” (A. S. Byatt, author of Possession).

The Tender Land: A Family Love Story by Kathleen Finneran

English | November 1st, 2017 | ASIN: B003JTHWE6, ISBN: 0395984955, 0618340742 | 304 Pages | EPUB | 1.70 MB
A superb portrait of family life, THE TENDER LAND is a love story unlike any other. The Finnerans – parents and five children, Irish Catholics in St. Louis – are a seemingly unexceptional family. Theirs is a story seldom told, yet it makes manifest how rich and truly extraordinary the ordinary daily experience we take for granted is. In quietly luminous language, Kathleen Finneran renders the emotional, spiritual, and physical terrain of family life – its closeness and disconnection, its intimacy and estrangement–and pays tribute to the love between parents and children, brothers and sisters.
Ultimately, it is this love that sustains the Finnerans, for at the heart of THE TENDER LAND lies a catastrophic event: the suicide at fifteen of the author’s younger brother after a public humiliation in junior high school. A gentle, handsome boy, Sean was a straight-A student and gifted athlete, especially treasured by every member of his family. Masterfully, the book interweaves past and present, showing how inseparable they are, and how the long accumulation of love and memory helps the Finnerans survive their terrible loss.
THE TENDER LAND is a testament to the always complicated ways in which we love one another. In the end, the Finnerans are a family much like the reader’s own: like every other family, like no other family.

2011 | ISBN: 1611453089, 1559703113 | English | 352 pages | EPUB | 11 MB
Special Agent James Hosty began investigating Lee Harvey Oswald in October 1963, a full month before the JFK assassination. From November 22 on, Hosty watched as everyone from the Dallas Police, the FBI, the CIA, Naval Intelligence, and the State Department up through the Warren Commission to J. Edgar Hoover, Robert Kennedy, and Lyndon Johnson reacted to and manipulated the facts of the president’s assassination—until Hosty himself became their scapegoat. After seeing his name appear in three inconclusive federal investigations and countless fact-twisting conspiracy theories (including Oliver Stone’s motion picture), Hosty decided to tell his own story.
Assignment: Oswald is the authoritative insider’s account of one of our country’s most traumatic events. Combining his own unique, intimate knowledge of the case with previously unavailable government documents—including top secret CIA files recently released from the National Archives—Hosty tells the true story behind the assassination and the government’s response to it, including the suppression of a documented Oswald-Soviet-Castro connection. Hosty offers an exclusive insider’s knowledge of the mechanisms, the power structures, and the rivalries in and among the various intelligence and law enforcement agencies and why they have determined who knows what about the assassination. Here, at last, is an unmistakably expert and responsible account of the murder of President Kennedy.

2007 | ISBN: 1553652290 | English | 176 pages | EPUB | 4 MB
While studying art in London, Emily Carr seriously undermined her health and was sent to a sanatorium for a complete rest cure. Bridling at the hospital’s rules, which prohibited excitement of any kind, the always rebellious Carr proceeded to make friends, raise birds, and cause trouble. In words and enchanting sketches, Carr presents a funny, poignant account of her 18-month convalescence.

A Generation of Revolutionaries: Nikolai Charushin and Russian Populism from the Great Reforms to Perestroika by Ben Eklof, Tatiana Saburova

2017 | ISBN: 0253031214, 0253029813 | English | 440 pages | PDF | 15 MB
Nikolai Charushin’s memoirs of his experience as a member of the revolutionary populist movement in Russia are familiar to historians, but A Generation of Revolutionariesprovides a broader and more engaging look at the lives and relationships beyond these memoirs.It shows how, after years of incarceration, Charushin and friends thrived in Siberian exile, raising children and contributing to science and culture there. While Charushin’s memoirs end with his return to European Russia, this sweeping biography follows this group as they engaged in Russia’s fin de siècle society, took part in the 1917 revolution, and struggled in its aftermath. A Generation of Revolutionaries provides vibrant and deeply personal insights into the turbulent history of Russia from the Great Reforms to the era of Stalinism and beyond. In doing so, it tells the st 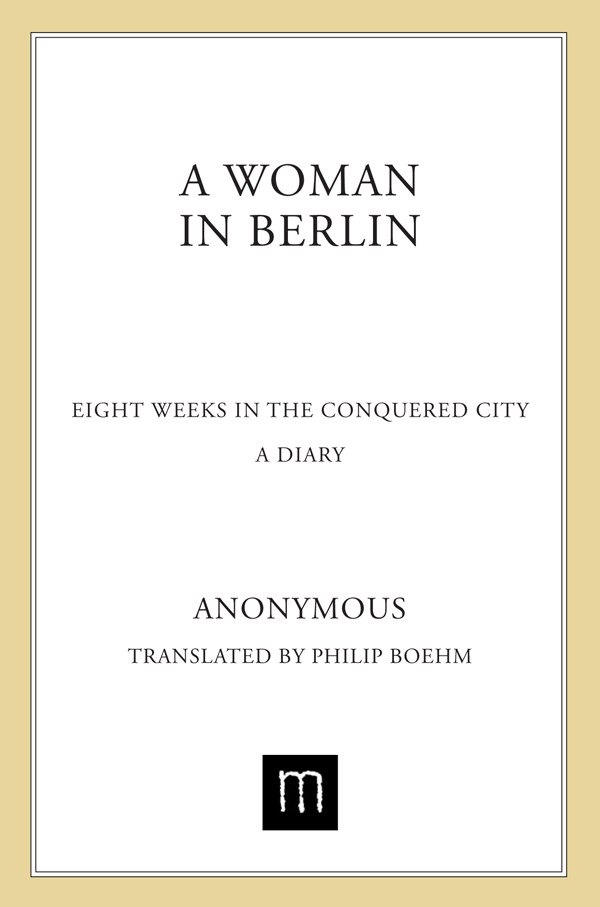 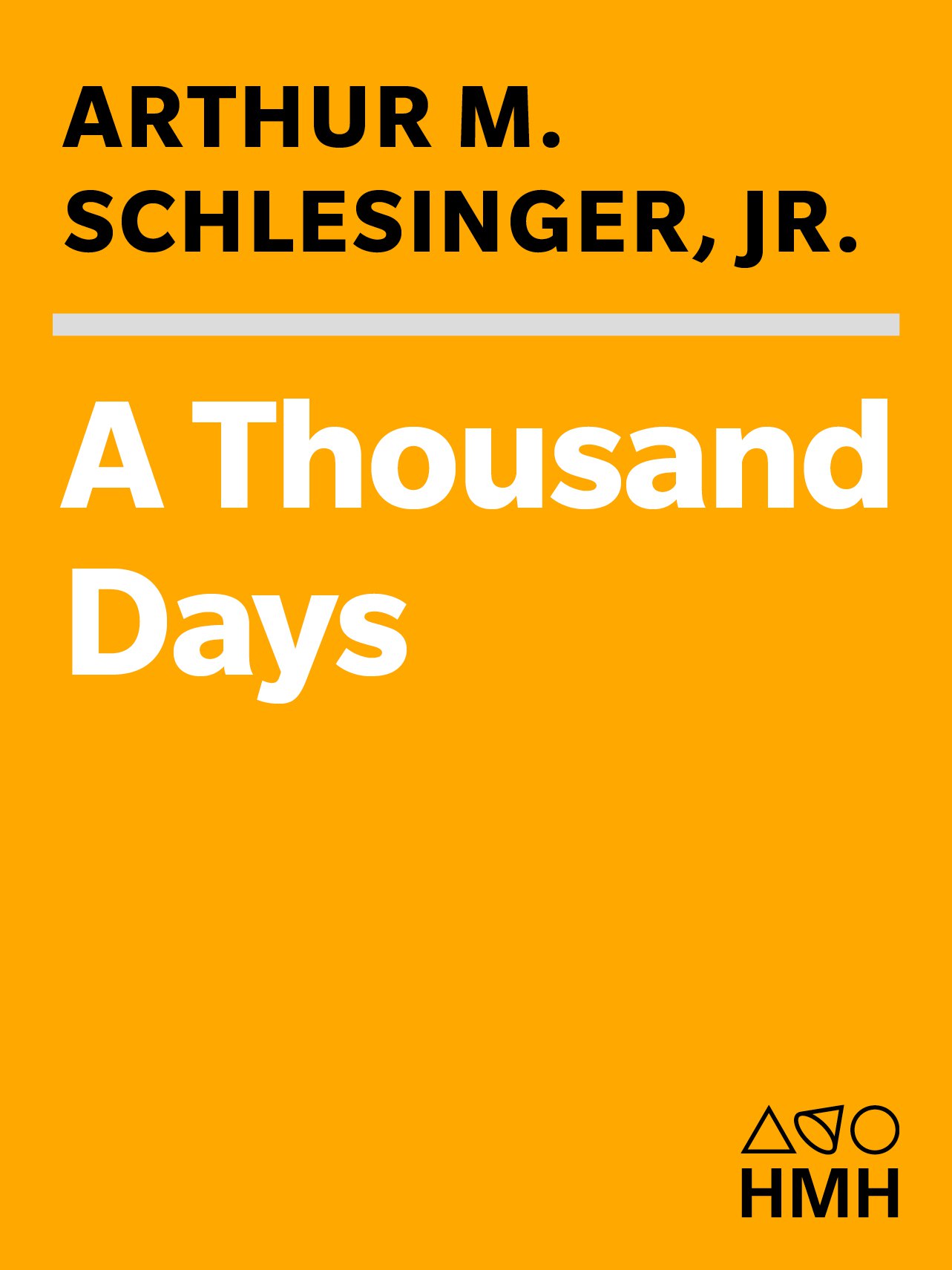 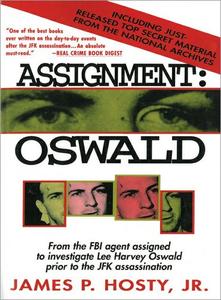 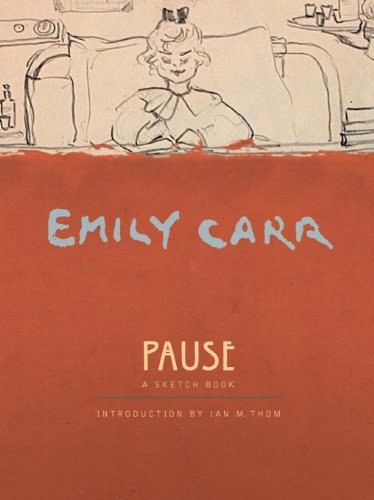 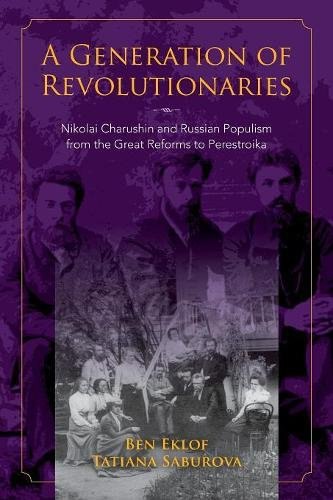 A Generation of Revolutionaries Nikolai Charushin and Russian Populism from the Great Reforms to Perestroika.pdf
15.25 MB
Rating
( No ratings yet )
Like this post? Please share to your friends:
Related articles