Alexander Hamilton’s Guide to Life by Jeff Wilser
In Spies We Trust: The Story of Western Intelligence by Rhodri Jeffreys-Jones
Autumn by Karl Ove Knausgaard
Sarah Fabiny, Ted Hammond, “Who Was Fidel Castro?”
Freud: The Making of an Illusion by Frederick Crews

The life—and lessons—of the Founding Father who mastered the arts of wit, war, and wealth, long before becoming the subject of Broadway’s Hamilton: An American Musical
Two centuries after his death, Alexander Hamilton is shining once more under the world’s spotlight—and we need him now more than ever.
Hamilton was a self-starter. Scrappy. Orphaned as a child, he came to America with nothing but a code of honor and a hunger to work. He then went on to help win the Revolutionary War and ratify the Constitution, create the country’s financial system, charm New York’s most eligible ladies, and land his face on our $10 bill. The ultimate underdog, he combined a fearless, independent spirit with a much-needed dose of American optimism.
Hamilton died before he could teach us the lessons he learned, but Alexander Hamilton’s Guide to Life unlocks his core principles—intended for anyone interested in success, romance, money, or dueling. They include:
· Speak with Authority Even If You Have None (Career)
· Seduce with Your Strengths (Romance)
· Find Time for the Quills and the Bills (Money)
· Put the Father in Founding Father (Friends & Family)
· Being Right Trumps Being Popular (Leadership)
For history buffs and pop-culture addicts alike, this mix of biography, humor, and advice offers a fresh take on a nearly forgotten Founding Father, and will spark a revolution in your own life.

In Spies We Trust: The Story of Western Intelligence by Rhodri Jeffreys-Jones

In Spies We Trust reveals the full story of the Anglo-American intelligence relationship – ranging from the deceits of World War I to the mendacities of 9/11 – for the first time.
Why did we ever start trusting spies? It all started a hundred years ago. First we put our faith in them to help win wars, then we turned against the bloodshed and expense, and asked our spies instead to deliver peace and security. By the end of World War II, Britain and America were cooperating effectively to that end. At its peak in the 1940s and 1950s, the “special intelligence relationship” contributed to national and international security in what was an Anglo-American century.
But from the 1960s this “special relationship” went into decline. Britain weakened, American attitudes changed, and the fall of the Soviet Union dissolved the fear that bound London and Washington together. A series of intelligence scandals along the way further eroded public confidence. Yet even in these years, the US offered its old intelligence partner a vital gift: congressional attempts to oversee the CIA in the 1970s encouraged subsequent moves towards more open government in Britain and beyond.
So which way do we look now? And what are the alternatives to the British-American intelligence relationship that held sway in the West for so much of the twentieth century? Rhodri Jeffreys-Jones shows that there are a number – the most promising of which, astonishingly, remain largely unknown to the Anglophone world.

A love letter to his unborn daughter, Autumn is for every reader who thinks about what the world holds for their child, and is the first book in a surprising, deeply personal and humane quartet: The Seasons–the new project from the always fascinating, original, global literary superstar.
28 August. Now, as I write this, you know nothing about anything, about what awaits you, the kind of world you will be born into. And I know nothing about you…
I want to show you our world as it is now: the door, the floor, the water tap and the sink, the garden chair close to the wall beneath the kitchen window, the sun, the water, the trees. You will come to see it in your own way, you will experience things for yourself and live a life of your own, so of course it is primarily for my own sake that I am doing this: showing you the world, little one, makes my life worth living.
Autumn begins with a letter Karl Ove writes to his unborn daughter, showing her what to expect of the world she will soon come into. He writes one short piece per day, describing the material and natural world with the precision and mesmerizing intensity that have become his trademark, a riveting personal encyclopedia of everything from chewing gum and tin cans to the migration of birds and the stars. Through close observation of the objects and phenomena around him, Karl Ove shows us how vast, unknowable and wondrous the world is.

When Fidel Castro died on November 25, 2016, many people around the world responded with mixed emotions. Learn all about the man who shaped Cuba for more than half a decade.
After overthrowing Fulgencia Batista in 1959, Fidel Castro became the leader of an island country only ninety miles away from Florida. While in power, Castro outlasted ten US presidents and turned the small nation into a one-party state with influence over the entire world. Called a leader by some and a dictator by others, Castro defined not one but several eras in world politics.

Freud: The Making of an Illusion by Frederick Crews

Since the 1970s, Sigmund Freud’s scientific reputation has been in an accelerating tailspin—but nonetheless the idea persists that some of his contributions were visionary discoveries of lasting value.
Now, drawing on rarely consulted archives, Frederick Crews has assembled a great volume of evidence that reveals a surprising new Freud: a man who blundered tragicomically in his dealings with patients, who in fact never cured anyone, who promoted cocaine as a miracle drug capable of curing a wide range of diseases, and who advanced his career through falsifying case histories and betraying the mentors who had helped him to rise. The legend has persisted, Crews shows, thanks to Freud’s fictive self-invention as a master detective of the psyche, and later through a campaign of censorship and falsification conducted by his followers.
A monumental biographical study and a slashing critique, Freud: The Making of an Illusion will stand as the last word on one of the most significant and contested figures of the twentieth century. 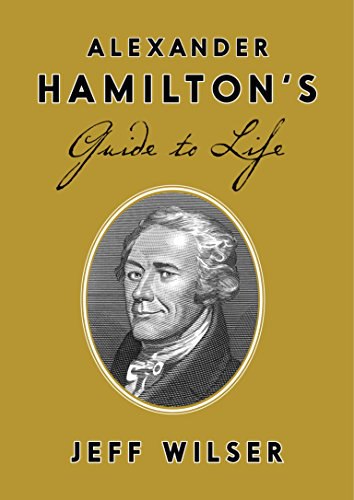 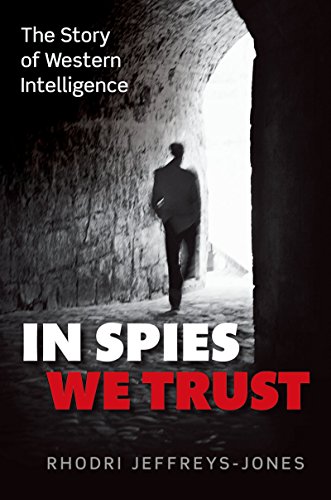 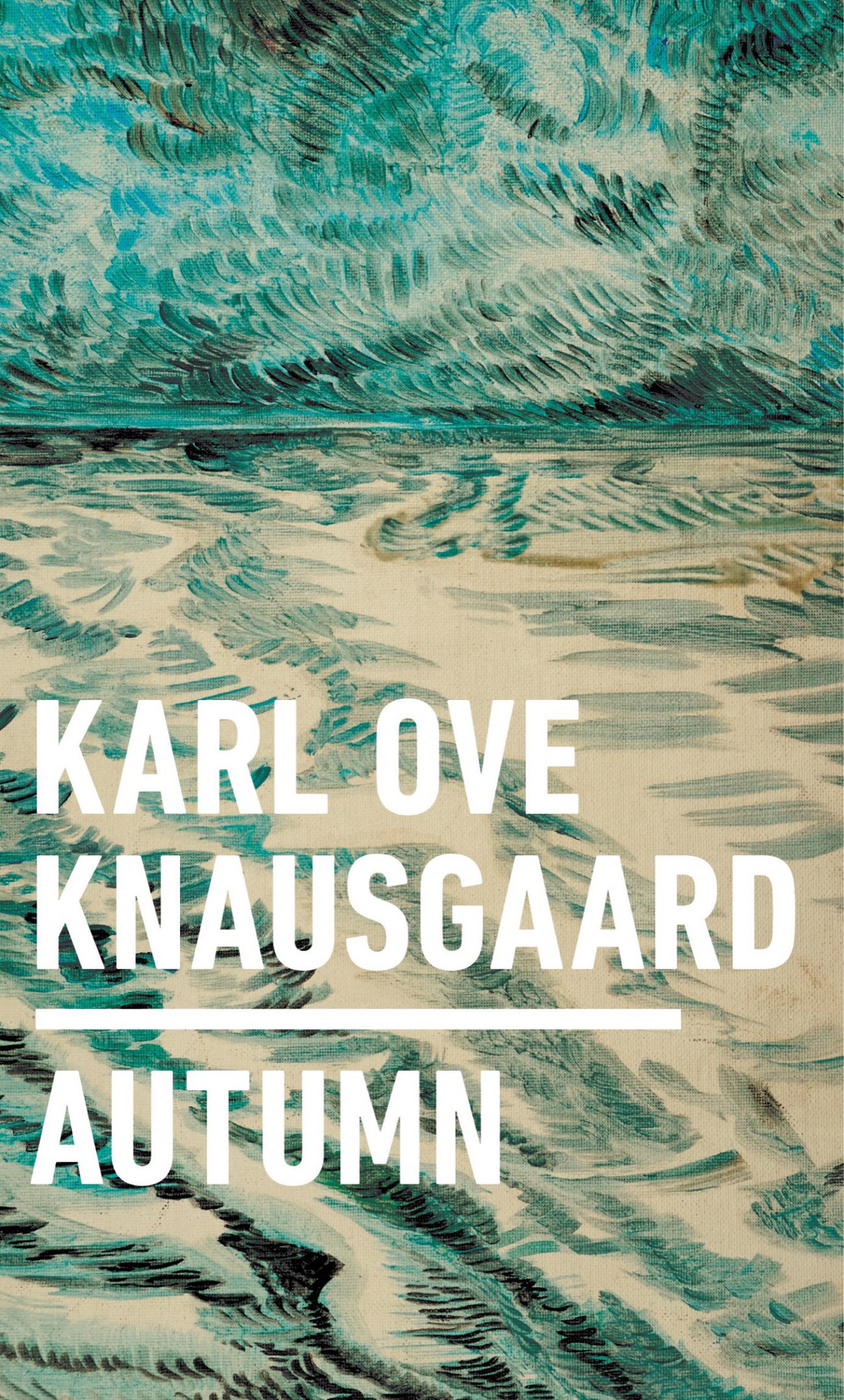 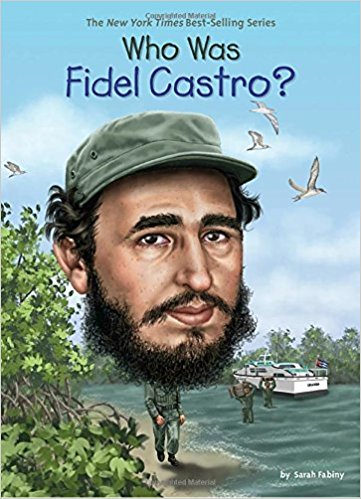 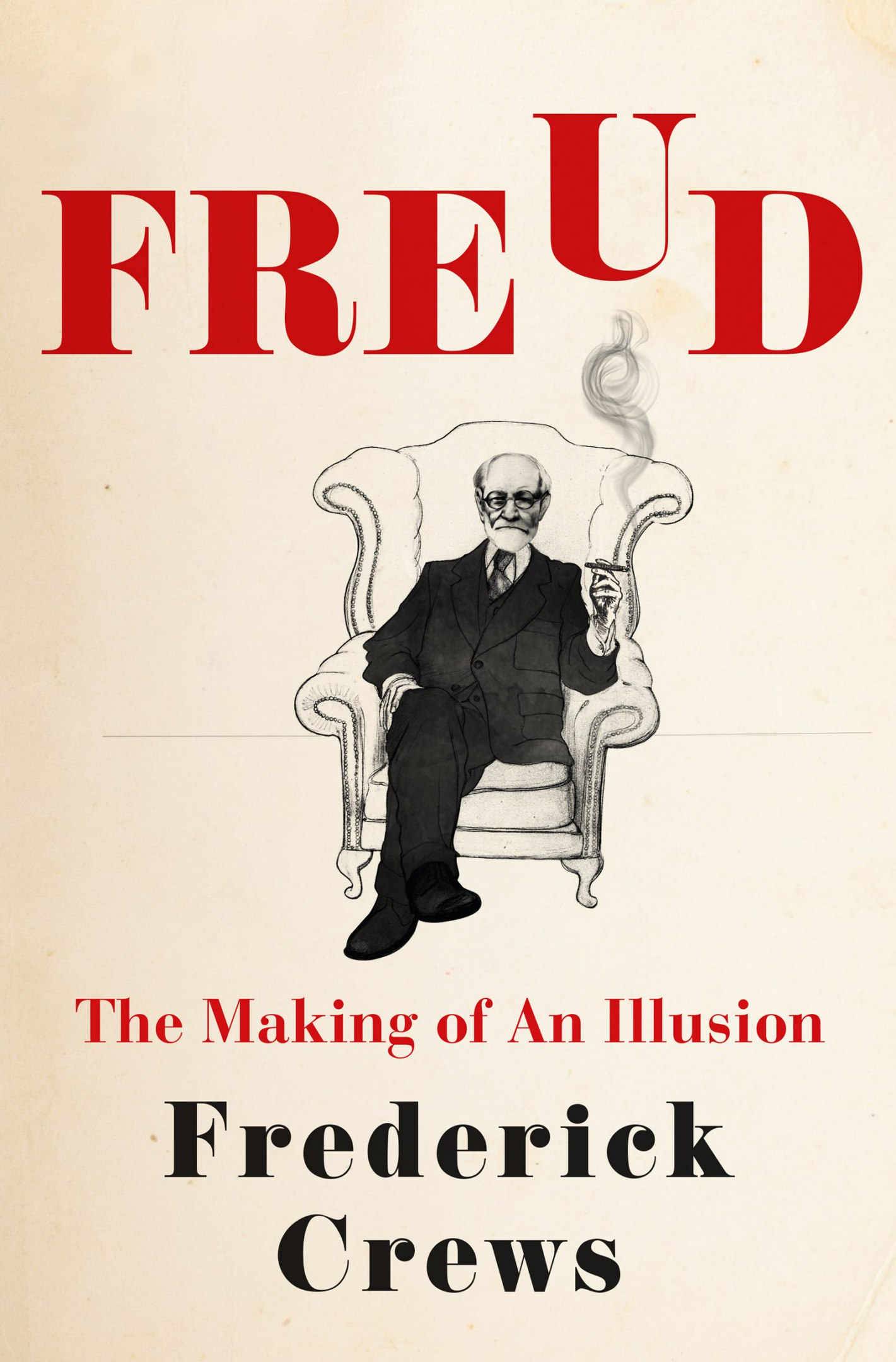