Brooklyn in Love: A Delicious Memoir of Food, Family, and Finding Yourself by Amy Thomas
Against All Odds: Leading Nokia from Near Catastrophe to Global Success by Jorma Ollila, Harri Saukkomaa, translated by Richard Powell
Whisper Not: The Autobiography of Benny Golson by Benny Golson, Jim Merod
A Political Companion to James Baldwin
Philo of Alexandria : An Intellectual Biography

Brooklyn in Love: A Delicious Memoir of Food, Family, and Finding Yourself by Amy Thomas

From the author of Paris, My Sweet comes the story of a modern woman embracing love, motherhood, and all the courses life has to offer,
On an island where finding love can be just as hard as finding a dinner reservation on a Friday night, Amy Thomas never imagined a family would fit into her lifestyle. So when Amy finds herself turning forty, moving to Brooklyn, and making way for a baby with a new man in her life, she realizes that starting over may be her biggest opportunity yet.
But how do you balance staying out all night dancing with staying up all night soothing a baby? Can a lifelong city girl trade in spontaneity for domesticity? Set amid the backdrop of Brooklyn and Manhattan’s foodie scenes, Amy sets out to make her second act even sweeter than the first.

Against All Odds: Leading Nokia from Near Catastrophe to Global Success by Jorma Ollila, Harri Saukkomaa, translated by Richard Powell

In this compelling memoir, Nokia’s legendary CEO Jorma Ollila presents a riveting account of the inner workings of the company that created the global mobile revolution. CEO from 1992 to 2006, Ollila led Nokia from near catastrophe to become the world’s leading mobile phone manufacturer. He built a company where visionary thinking and courageous decisions were combined with exceptional creativity and first-rate engineering, leading to phenomenal growth.
Follow Ollila’s personal and professional journey, where you’ll learn about the fine line between stratospheric success and disastrous failure. His stories are filled with lessons about the nature of leadership, the importance of shared values, and the need for strategic thinking.
Ollila offers a uniquely clear picture of life as a CEO, with many insights into how business is conducted at the highest levels. He is especially upfront about working with his executive and management teams as well as encounters with figures such as Bill Gates, Steve Jobs, and George Soros. He offers poignant as well as illuminating stories of hair-raising risks and huge successes, but also of poor judgment and bad decision-making.

“One of the greatest artists our country has is Benny Golson. He is not only a great musician, but an original and fabulous composer. He is inventive and creative and his work is loved the world over. Benny is a rare, creative genius. All I would like to say is THREE CHEERS for Benny Golson!”—Tony Bennett
“Composer supreme, tenor man supreme, jazz man supreme, good guy supreme: that’s BENNY GOLSON!”—Sonny Rollins
Born during the de facto inaugural era of jazz, saxophonist Benny Golson learned his instrument and the vocabulary of jazz alongside John Coltrane while Golson was still in high school in Philadelphia. Quickly establishing himself as an iconic fixture on the jazz landscape, Golson performed with dozens of jazz greats, from Sonny Rollins, Coleman Hawkins, and Jimmy Heath to Dizzy Gillespie, Freddie Hubbard, and many others. An acclaimed composer, Golson also wrote music for Hollywood films and television and composed such memorable jazz standards as “Stablemates,” “Killer Joe,” and “Whisper Not.”
An eloquent account of Golson’s exceptional life—presented episodically rather than chronologically—Whisper Not includes a dazzling collection of anecdotes, memories, experiences, and photographs that recount the successes, the inevitable failures, and the rewards of a life eternally dedicated to jazz.

A Political Companion to James Baldwin

by Susan J. McWilliams Ph.D. (Editor, Contributor)
In seminal works such as Go Tell It on the Mountain, Notes of a Native Son, and The Fire Next Time, acclaimed author and social critic James Baldwin (1924–1987) expresses his profound belief that writers have the power to transform society, to engage the public, and to inspire and channel conversation to achieve lasting change. While Baldwin is best known for his writings on racial consciousness and injustice, he is also one of the country’s most eloquent theorists of democratic life and the national psyche.
In A Political Companion to James Baldwin, a group of prominent scholars assess the prolific author’s relevance to present-day political challenges. Together, they address Baldwin as a democratic theorist, activist, and citizen, examining his writings on the civil rights movement, religion, homosexuality, and women’s rights. They investigate the ways in which his work speaks to and galvanizes a collective American polity, and explore his views on the political implications of individual experience in relation to race and gender.
This volume not only considers Baldwin’s works within their own historical context, but also applies the author’s insights to recent events such as the Obama presidency and the Black Lives Matter movement, emphasizing his faith in the connections between the past and present. These incisive essays will encourage a new reading of Baldwin that celebrates his significant contributions to political and democratic theory.
Review
“This companion does a fine job of touching on Baldwin’s many political ventures: his fiction, essays, speeches, and general philosophy.”―Peter Augustine Lawler, author of American Heresies and Higher Education
“The collection of excellent essays that Susan J. McWilliams has gathered here could not have come at a better time, for James Baldwin’s voice remains indispensable to democratic citizens still aspiring to shape a political culture that acknowledges and holds itself accountable to the history and legacies of white supremacy. Taken together, these essays remind us that we lose sight of Baldwin’s key ideas and insights only at our peril.”―Robert Gooding-Williams, Columbia University
About the Author
Susan J. McWilliams is associate professor of politics at Pomona College. She is the author of Traveling Back: Toward a Global Political Theory and coeditor of several books, including The Democratic Soul: A Wilson Carey McWilliams Reader.

Philo of Alexandria : An Intellectual Biography

Philo was a Hellenistic Jewish philosopher who left behind one of the richest bodies of work from antiquity, yet his personality and intellectual development have remained a riddle. Maren Niehoff presents the first biography of Philo, arguing that his trip to Rome in 38 CE was a turning point in his life. There he was exposed not only to new political circumstances but also to a new cultural and philosophical environment.
Following the pogrom in Alexandria, Philo became active as the head of the Jewish embassy to Emperor Gaius and as an intellectual in the capital of the empire, responding to the challenges of his time and creatively reconstructing his identity, though always maintaining pride in the Jewish tradition. Philo’s trajectory from Alexandria to Rome and his enthusiastic adoption of new modes of thought made him a key figure in the complex negotiation between East and West. 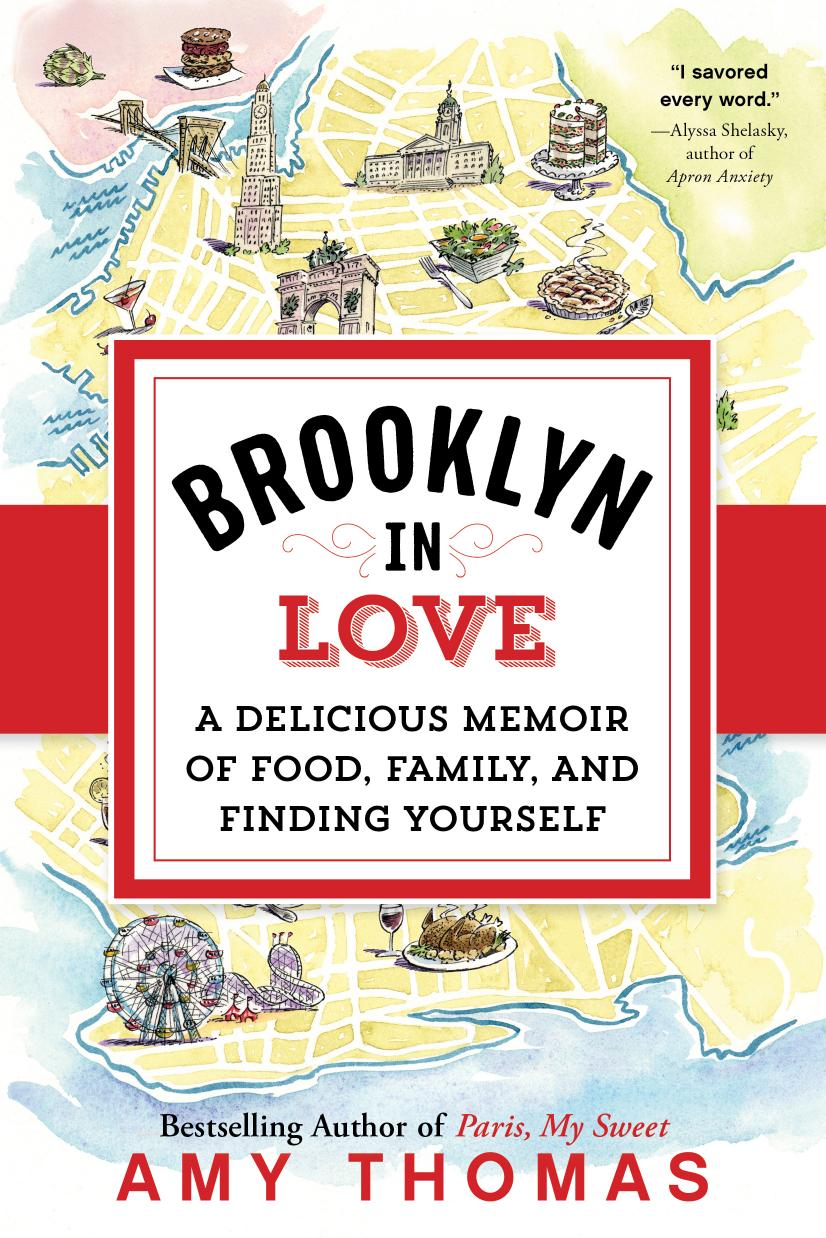 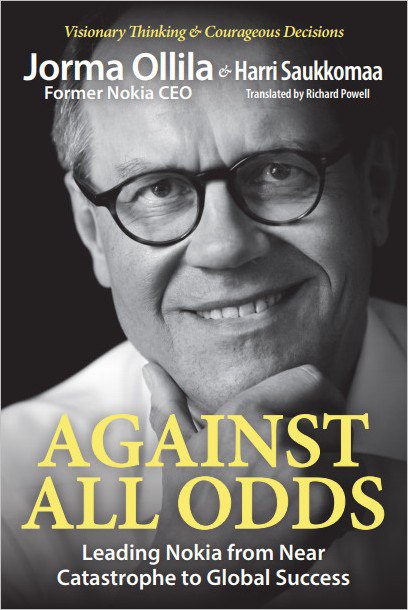 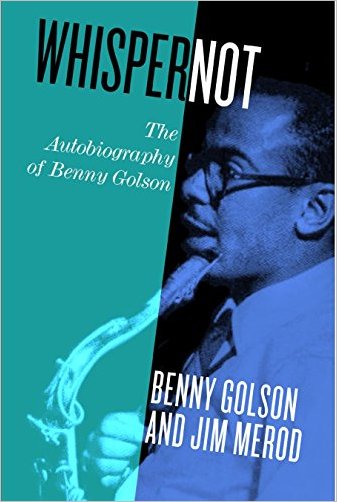 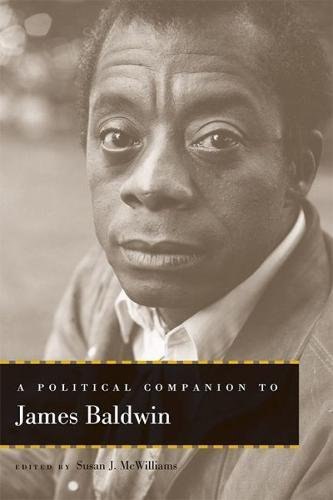 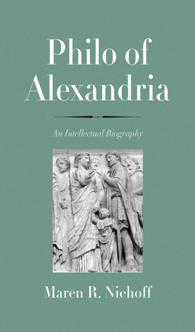