Coal to Diamonds: A Memoir by Beth Ditto
Catherine Kerrison, “Jefferson’s Daughters: Three Sisters, White and Black, in a Young America”
Gaius Marius: The Rise and Fall of Rome’s Saviour by Marc Hyden
History of ‘Billy the Kid’ by Chas A. Siringo
Low Road: The Life and Legacy of Donald Goines by Eddie B. Allen, Jr.

Coal to Diamonds: A Memoir by Beth Ditto

The lead singer of the band Gossip reveals her colorful life, from her humble beginnings as an overweight girl in rural Arkansas to her transformation into a glam lesbian diva with aspirations to save rock and roll.

The remarkable untold story of Thomas Jefferson’s three daughters—two white and free, one black and enslaved—and the divergent paths they forged in a newly independent America
Thomas Jefferson had three daughters: Martha and Maria by his wife, Martha Wayles Jefferson, and Harriet by his slave Sally Hemings. In Jefferson’s Daughters, Catherine Kerrison, a scholar of early American and women’s history, recounts the remarkable journey of these three women—and how their struggle to define themselves reflects both the possibilities and the limitations that resulted from the American Revolution.
Although the three women shared a father, the similarities end there. Martha and Maria received a fine convent school education while they lived with their father during his diplomatic posting in Paris—a hothouse of intellectual ferment whose celebrated salonnières are vividly brought to life in Kerrison’s narrative. Once they returned home, however, the sisters found their options limited by the laws and customs of early America.
Harriet Hemings followed a different path. She escaped slavery—apparently with the assistance of Jefferson himself. Leaving Monticello behind, she boarded a coach and set off for a decidedly uncertain future.
For this groundbreaking triple biography, Kerrison has uncovered never-before-published documents written by the Jefferson sisters when they were in their teens, as well as letters written by members of the Jefferson and Hemings families. She has interviewed Hemings family descendants (and, with their cooperation, initiated DNA testing) and searched for descendants of Harriet Hemings.
The eventful lives of Thomas Jefferson’s daughters provide a unique vantage point from which to examine the complicated patrimony of the American Revolution itself. The richly interwoven story of these three strong women and their fight to shape their own destinies sheds new light on the ongoing movement toward human rights in America—and on the personal and political legacy of one of our most controversial Founding Fathers.

Gaius Marius: The Rise and Fall of Rome’s Saviour by Marc Hyden

Gaius Marius was one of the most remarkable and significant figures of the late Roman Republic. At a time when power tended to be restricted to a clique of influential families, he rose from relatively humble origins to attain the top office of consul. He even went on to hold the post an unprecedented seven times. His political career flourished but was primarily built on military success. First serving in the Numantine War in Spain, he later rose to high command and brought a long-running war in North Africa to a successful conclusion, bringing the Numidian King Jurgurtha back in chains. His return was timely as northern barbarian tribes threatened Italy and had previously defeated several Roman armies. Marius reformed and retrained the Republic’s forces and decisively defeated the invaders that had easily overpowered his predecessors.
Marius’ subsequent career was primarily that of an elder statesman, but it was dominated by his rivalry with his erstwhile subordinate, Sulla, which ultimately led to the latter’s bloody coup. Marius, once hailed as the savior of Rome, eventually became a desperate fugitive, literally fleeing for his life from his pursuers. However, after several harrowing brushes with death, Marius seized an opportunity to return to Rome and mete out justice to his enemies, which tarnished his once-enviable reputation.

History of ‘Billy the Kid’ by Chas A. Siringo

Many histories of the short life of Old West gunslinger William Bonney have been published, but few pack the punch of Charles A. Siringo’s History of ‘Billy the Kid’, a thrilling first-person account that traces the doomed outlaw’s story from birth to death. Siringo was known in his time as a cowboy detective and spent months pursuing Bonney.

Low Road: The Life and Legacy of Donald Goines by Eddie B. Allen, Jr.

Donald Goines was a pimp, a truck driver, a heroin addict, a factory worker, and a career criminal. He was also one of world’s most popular Black contemporary writers. Having published 16 novels, including Whoreson, Dopefiend, and Daddy Cool, Goines’s unique brand of “street narrative” and “ghetto realism” mark him as the original street writer.

Now, in the first in-depth biography of Goines’s life, author Eddie B. Allen explores exactly how one man could make the transition from street hustler to bestselling author. With exclusive access to personal letters, treatments from unwritten books, photographs, and family members, Allen uncovers Goines’s personal experiences with drugs, prostitutes, prison, and urban violence. Fans of Goines’s novels will note a dramatic parallelism between his life and his fictional tales. 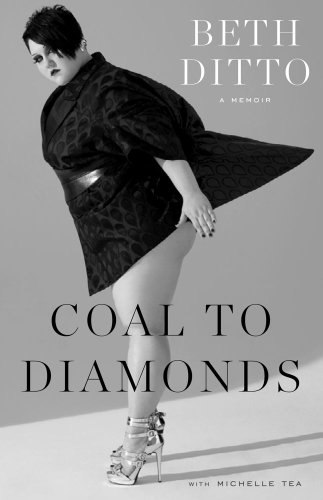 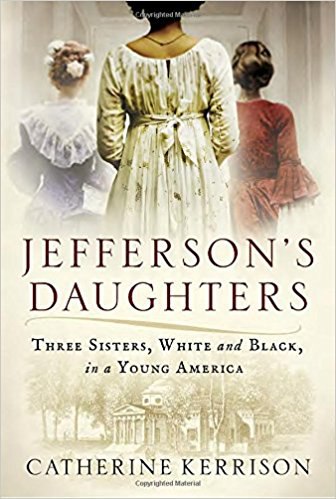 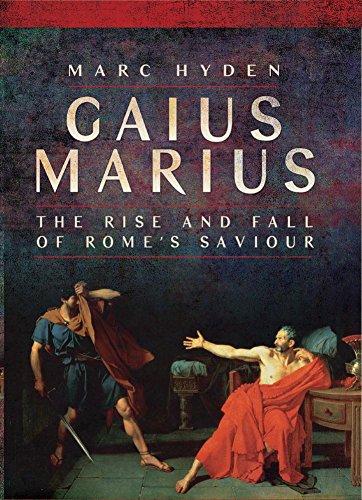 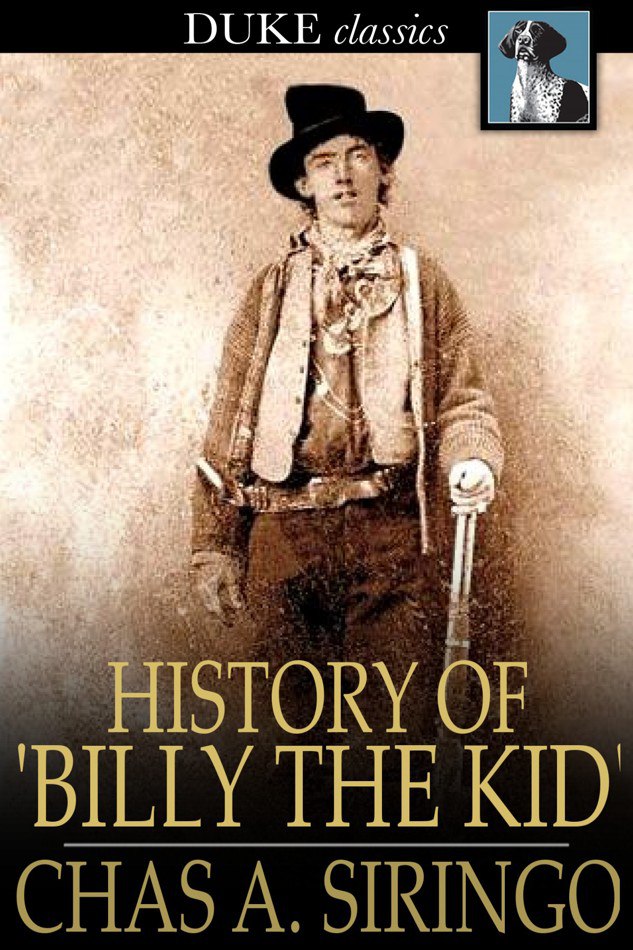 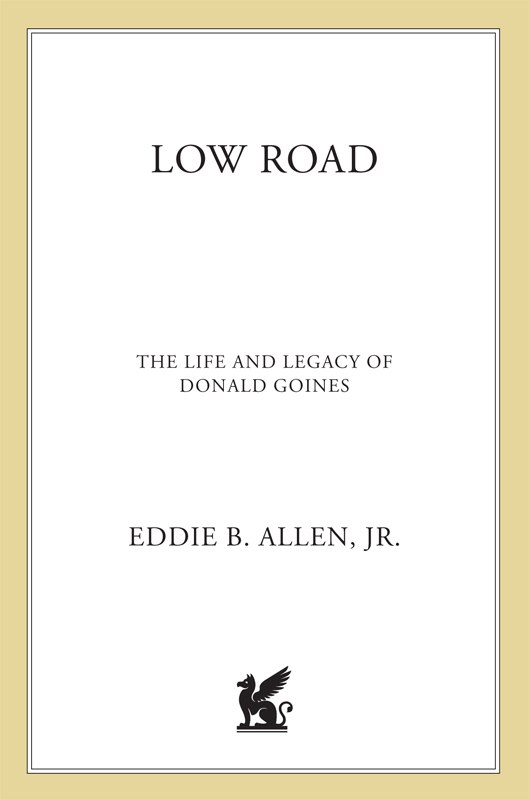