From the Outside: My Journey Through Life and the Game I Love by Ray Allen, Michael Arkush
Back of Beyond: One woman’s remarkable story of love, adventure, disasters and wonderful times in the Gulf Country by Jenny Old
An Act of State: The Execution of Martin Luther King by William F. Pepper
Test of Will: What I’ve Learned from Cricket and Life by Glenn McGrath
Girls at the Piano by Virginia Lloyd

From the Outside: My Journey Through Life and the Game I Love by Ray Allen, Michael Arkush

The record-holding two-time National Basketball Association champion reflects on his work ethic, his on-the-court friendships and rivalries, the great teams he’s played for, and what it takes to have a long and successful career in this thoughtful, in-depth memoir.
Playing in the NBA for eighteen years, Ray Allen won championships with the Boston Celtics and the Miami Heat and entered the record books as the original king of the three-point shot. Known as one of the hardest-working and highest-achieving players in NBA history, this most dedicated competitor was legendary for his sharp shooting. From the Outside, complete with a foreword by Spike Lee, is his story in his words: a no-holds-barred look at his life and career, filled with behind-the-scenes stories and surprising revelations about the game he has always cherished.
Allen talks openly about his fellow players, coaches, owners, and friends, including LeBron James, Kobe Bryant, and Kevin Garnett. He reveals how, as a kid growing up in a military family, he learned about responsibility and respect—the key to making those perfect free throws and critical three-point shots.
From the Outside is the portrait of a gifted athlete and a serious man with a strongly defined philosophy about the game and the right way it should be played—a philosophy that, at times, set him apart from colleagues and coaches, while inspiring so many others, and lead to the most pivotal shot of his career: the unforgettable 3-pointer in the final seconds of Game 6 of the 2013 NBA finals against the San Antonio Spurs. Throughout, Allen makes clear that success in basketball is as much about what happens off the court as on, that devotion and commitment are the true essence of the game—and of life itself.

Back of Beyond: One woman’s remarkable story of love, adventure, disasters and wonderful times in the Gulf Country by Jenny Old

Brought up on a comfortable farm in the Riverina, at twenty-two, Jenny Bull fell in love with Rick Old and went to live and work with him on his property, McAllister, in the Gulf of Carpentaria. There, she faced incredible hardship, living in a hut with not even basic necessities. Her only contact with the outside world was a two-way radio. In this vast empty landscape, she battled drought, flood, fire, and cyclones. For eighteen years she and Rick struggled to stay on in the Gulf, eventually triumphantly turning McAllister into a thriving oasis.

An Act of State: The Execution of Martin Luther King by William F. Pepper

On April 4 1968, Martin Luther King was in Memphis supporting a workers&rsquo; strike. By nightfall, army snipers were in position, military officers were on a nearby roof with cameras, and Lloyd Jowers had been paid to remove the gun after the fatal shot was fired.
When the dust had settled, King had been hit and a clean-up operation was set in motion-James Earl Ray was framed, the crime scene was destroyed, and witnesses were killed. William Pepper, attorney and friend of King, has conducted a thirty-year investigation into his assassination. In 1999, Loyd Jowers and other co-conspirators were brought to trial in a civil action suit on behalf of the King family. Seventy witnesses set out the details of a conspiracy that involved J. Edgar Hoover and the FBI, Richard Helms and the CIA, the military, Memphis police, and organized crime. The jury took an hour to find for the King family. In An Act of State, you finally have the truth before you-how the US government shut down a movement for social change by stopping its leader dead in his tracks.

Test of Will: What I’ve Learned from Cricket and Life by Glenn McGrath

Glenn McGrath is an Australian cricket great—a fast bowler both feared and admired by top-level cricketers around the world. Off the field, his life was touched by tragedy with the death of his first wife, Jane, from breast cancer, yet also marked by a determination to celebrate her life and make sure her legacy helps thousands of others through the Jane McGrath Foundation—now one of Australia’s biggest and most effective breast cancer charities. In Test of Will, Glenn gives an insight into the things that have shaped him both in and out of cricket. He writes about his classic cricketing duels, bowling against master batsmen like Tendulkar and Lara. He writes about his great moments, and the influence of such legends of the game as Steve Waugh and Shane Warne, and what he learned from them. And away from cricket he writes candidly about finding love with Sara after the tragedy of losing Jane. He writes about starting the McGrath Foundation and the enormous impact it’s had on many peoples’ lives. He writes about the annual Pink Test in Sydney, how it came about, and what it means to him, and he writes about fatherhood, raising two children, and the excitement of expecting another.

Girls at the Piano by Virginia Lloyd

Virginia Lloyd spent much of her childhood and adolescence learning and playing the piano and thought she would make a career as a pianist. When that didn’t happen, she spent a long time wondering about those years of study: had they been wasted? What was their purpose? This intriguing memoir explores those questions and investigates the mystery of the author’s very musical and deeply unhappy grandmother Alice, and how their lives—both at and away from the piano—intersected and diverged.
Girls at the Piano also explores the changing relationship between women and the piano over the course of the instrument’s history, taking us from the salons of 18th-century Europe to an amateur jazz workshop in Manhattan in the early 21st century.
Funny, tender and fascinating, Girls at the Piano is an elegant and multi-layered meditation on identity, ambition and doubt, and on how learning the piano had a profound effect on two women worlds and generations apart. It is essential reading for music lovers everywhere, and for anyone who has undertaken their own voyage around a piano. 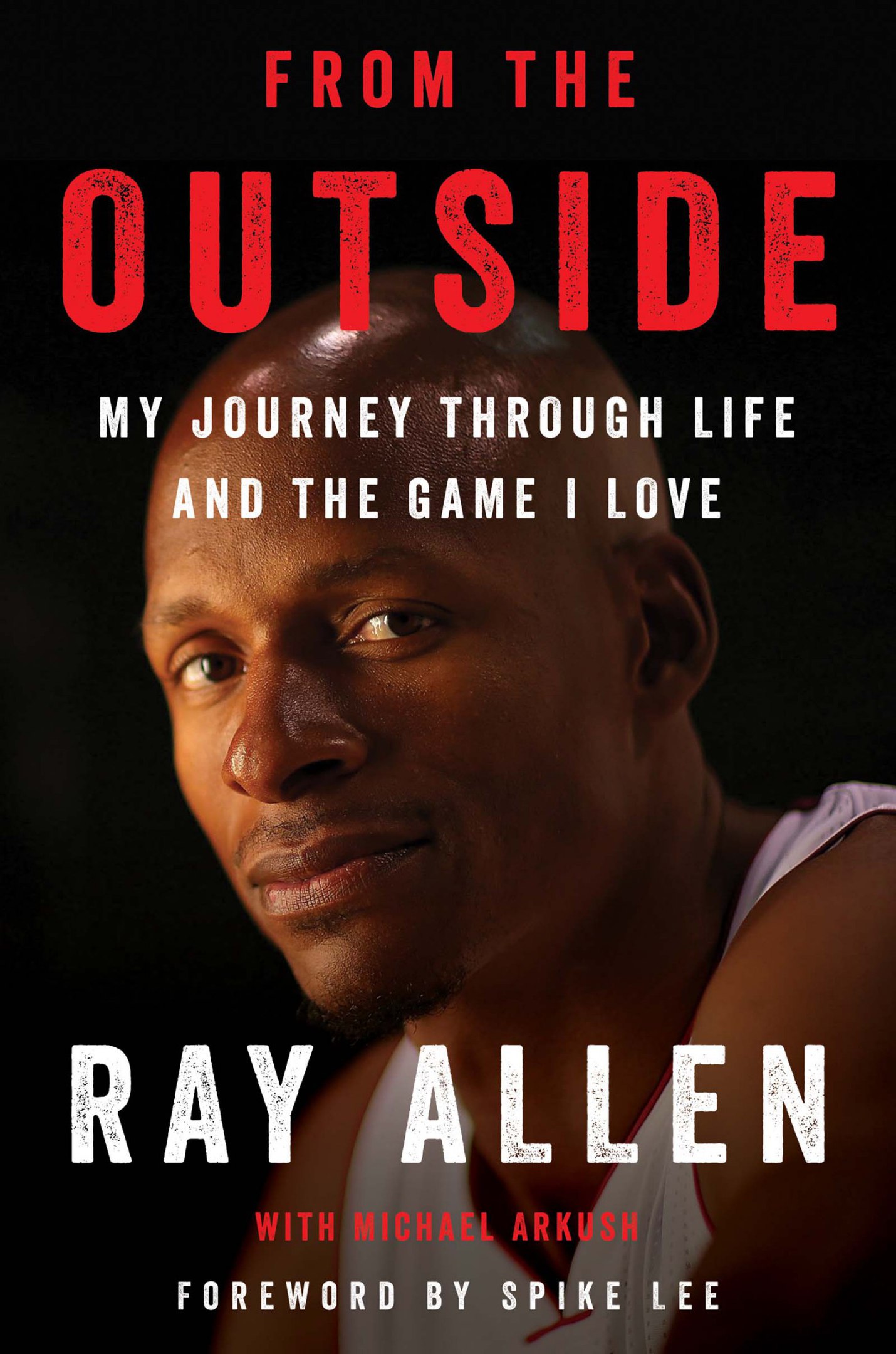 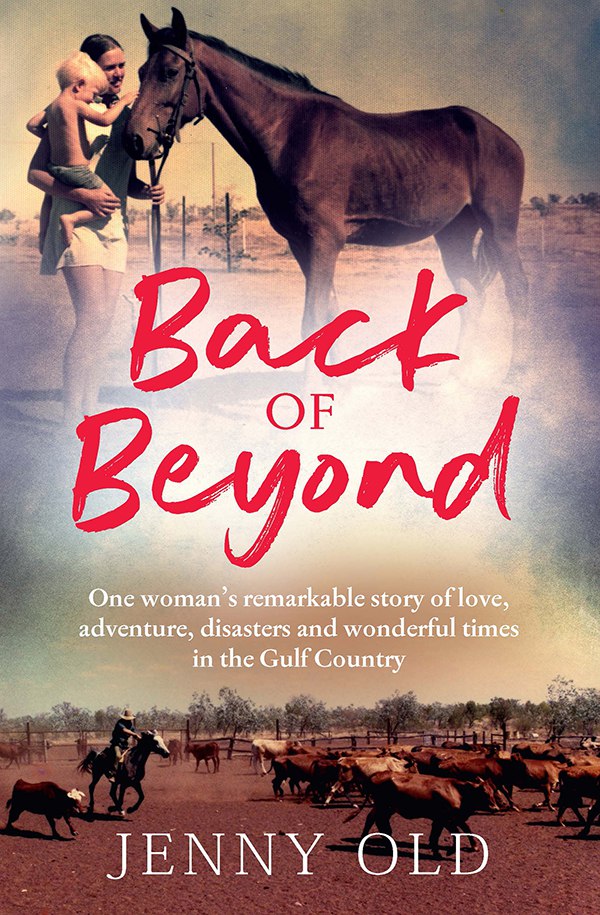 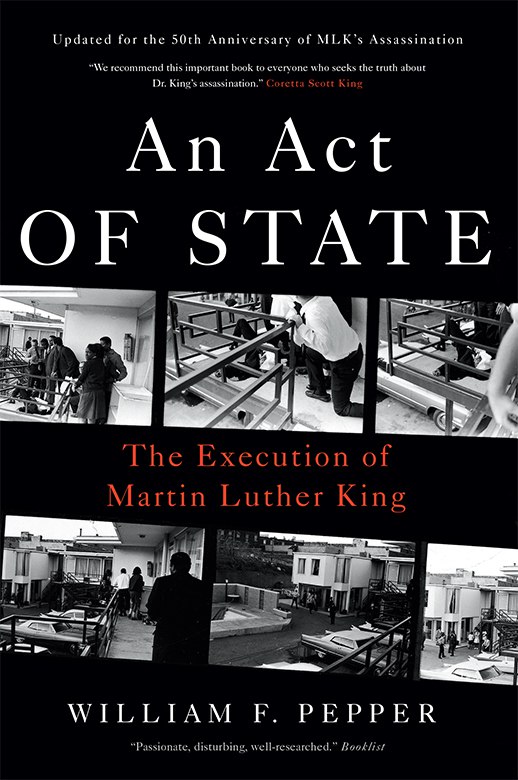 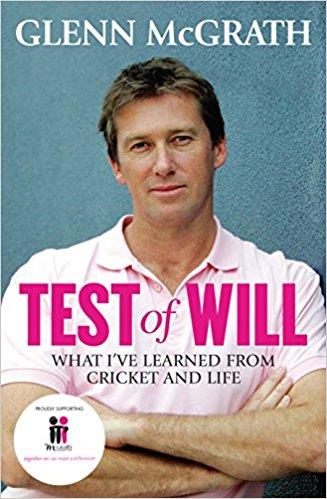 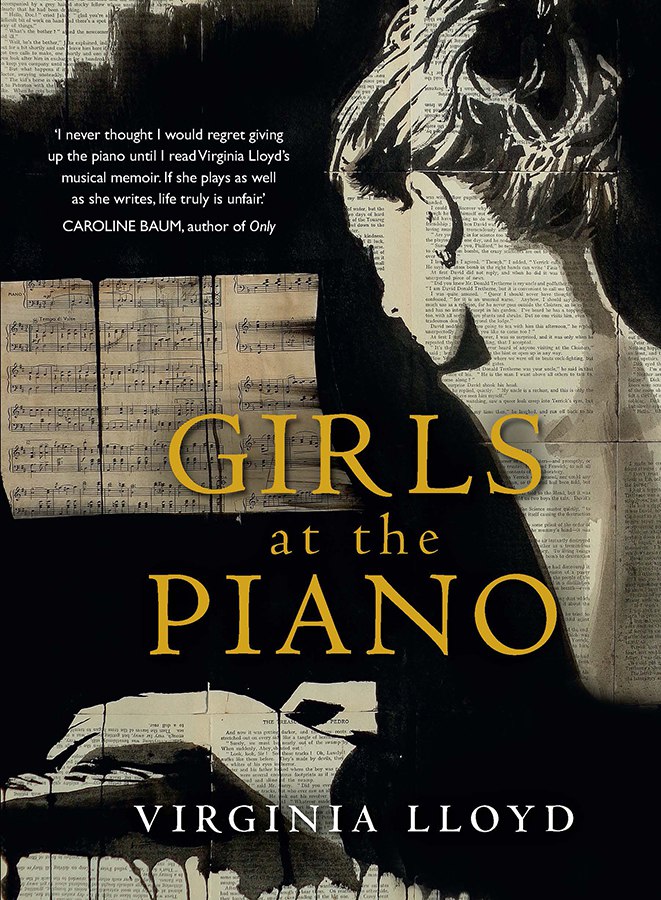