‘A biography of immense power that will restore Deakin to his proper place in the national imagination: the mystic politician who gave us Australia.’ David Marr
This insightful and accessible new biography of Alfred Deakin, Australia’s second prime minister, shines fresh light on one of the nation’s most significant figures. It brings out from behind the image of a worthy, bearded father of federation the gifted, passionate and intriguing man whose contributions continue to shape the contours of Australian politics.
The acclaimed political scientist Judith Brett scrutinises both Deakin’s public life and his inner life. Deakin’s private papers reveal a solitary, religious character who found distasteful much of the business of politics, with its unabashed self-interest, double-dealing, and mediocre intellectual levels. And yet politics is where Deakin chose to do his life’s work.
Destined to become a classic of biography, The Enigmatic Mr Deakin is a masterly portrait of a complex man who was instrumental in creating modern Australia.
Judith Brett is the award-winning author of Robert Menzies’ Forgotten People, emeritus professor of politics at La Trobe University and one of Australia’s leading political thinkers. She contributes regularly to the Monthly and has written three Quarterly Essays.
‘Judith Brett has resurrected a gallant democrat just when democracy seems most in need of redemption. This is a deeply engrossing portrait of a hero for our times, a complex, charismatic man with a unique capacity to build, to lead, to speak and to dream. Masterful, tender and utterly compelling.’ Clare Wright
‘A fresh, revealing and insightful portrait of one of the great figures who shaped Australia.’ Paul Kelly
‘This excellent biography will appeal to general readers, students and anyone interested in historical biography.’ Books+Publishing

Charles Dickens was in his own day the most popular novelist who had ever lived, a public figure adored like a present-day pop star.
He still holds his place as one of the greatest English writers, an original genius whose novels are an essential link in the canon of English literature. He was also actively involved in the life of his time, campaigning for social and educational reform and sharply critical of contemporary society.
This short biography provides an excellent introduction to Dickens, from his disturbed childhood with a traumatic period working in a blacking factory, his instant success as a young writer and his tumultuous acclaim in both England and America, the major novels of the 1850s and ’60s and the establishment of Household Words, to the final years as a public performer of his own work.

He was Britain’s most wanted man. He spent seven years in America’s toughest penitentiary. You’ll like him. During the mid 1980s Howard Marks had forty three aliases, eighty nine phone lines and owned twenty five companies throughout the world.
At the height of his career he was smuggling consignments of up to thirty tons of marijuana, and had contact with organisations as diverse as MI6, the CIA, the IRA and the Mafia. Following a worldwide operation by the Drug Enforcement Agency, he was arrested and sentenced to twenty-five years in prison at the Terre Haute Penitentiary, Indiana. He was released in April 1995 after serving seven years of his sentence.

Casey Watson, “Runaway Girl: A beautiful girl. Trafficked for sex. Is there nowhere to hide?”

Fourteen-year-old Adrianna arrives on Casey’s doorstep with no possessions, no English, and no explanation. It will be a few weeks before Casey starts getting the shocking answers to her questions….
Brought to Casey as a short-term emergency placement, fourteen-year-old Adrianna arrives with nothing but her gratitude. Having ‘turned herself in’ to a social services office some hundred miles away, she has no possessions, no English and, apparently, no history – not that she’s willing to share, anyway. She is a beautiful young Polish girl, with the bearing of a ballerina, but is terrified, malnourished and unwell. And, having slept rough for some time (the little they do know about her) she spends much of her first days with Watsons asleep in bed.
Growing concerned about Adrianna’s wellbeing, and her persistent high temperature, Casey decides to call in the GP. But, to her surprise, Adrianna becomes almost hysterical about being examined and, given her refusal to talk – even via the interpreter they’ve brought in for her – Casey’s fostering antennae begin twitching. Where has she come from? And why is she so terrified to be touched? What has happened to make her so ill and scared?
It will be a few weeks before Casey starts getting answers to these questions. Shocking answers; ones that throw up a whole host of new questions and the beginnings of a journey to find justice for Adrianna, and, more importantly, a future, and a home…

Marc Blitzstein: His Life, His Work, His World by Howard Pollack

A composer and lyricist of enormous innovation and influence, Marc Blitzstein remains one of the most versatile and fascinating figures in the history of American music, his creative output running the gamut from films scores and Broadway operas to art songs and chamber pieces. A prominent leftist and social maverick, Blitzstein constantly pushed the boundaries of convention in mid-century America in both his work and his life.
Award-winning music historian Howard Pollack’s new biography covers Blitzstein’s life in full, from his childhood in Philadelphia to his violent death in Martinique at age 58. The author describes how this student of contemporary luminaries Nadia Boulanger and Arnold Schoenberg became swept up in the stormy political atmosphere of the 1920s and 1930s and throughout his career walked the fine line between his formal training and his populist principles. Indeed, Blitzstein developed a unique sound that drew on everything contemporary, from the high modernism of Stravinsky and Hindemith to jazz and Broadway show tunes. Pollack captures the astonishing breadth of Blitzstein’s work–from provocative operas like The Cradle Will Rock, No for an Answer, and Regina, to the wartime Airborne Symphony composed during his years in service, to lesser known ballets, film scores, and stage works. A courageous artist, Blitzstein translated Bertolt Brecht and Kurt Weill’s The Threepenny Opera during the heyday of McCarthyism and the red scare, and turned it into an off-Broadway sensation, its “Mack the Knife” becoming one of the era’s biggest hits.
Beautifully written, drawing on new interviews with friends and family of the composer, and making extensive use of new archival and secondary sources, Marc Blitzstein presents the most complete biography of this important American artist. 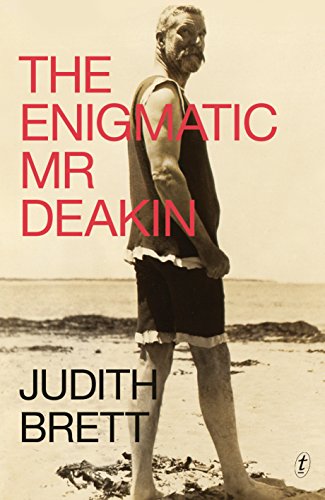 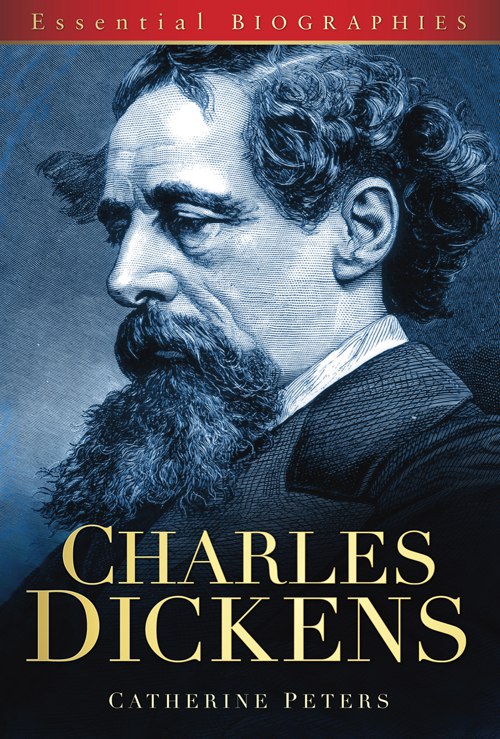 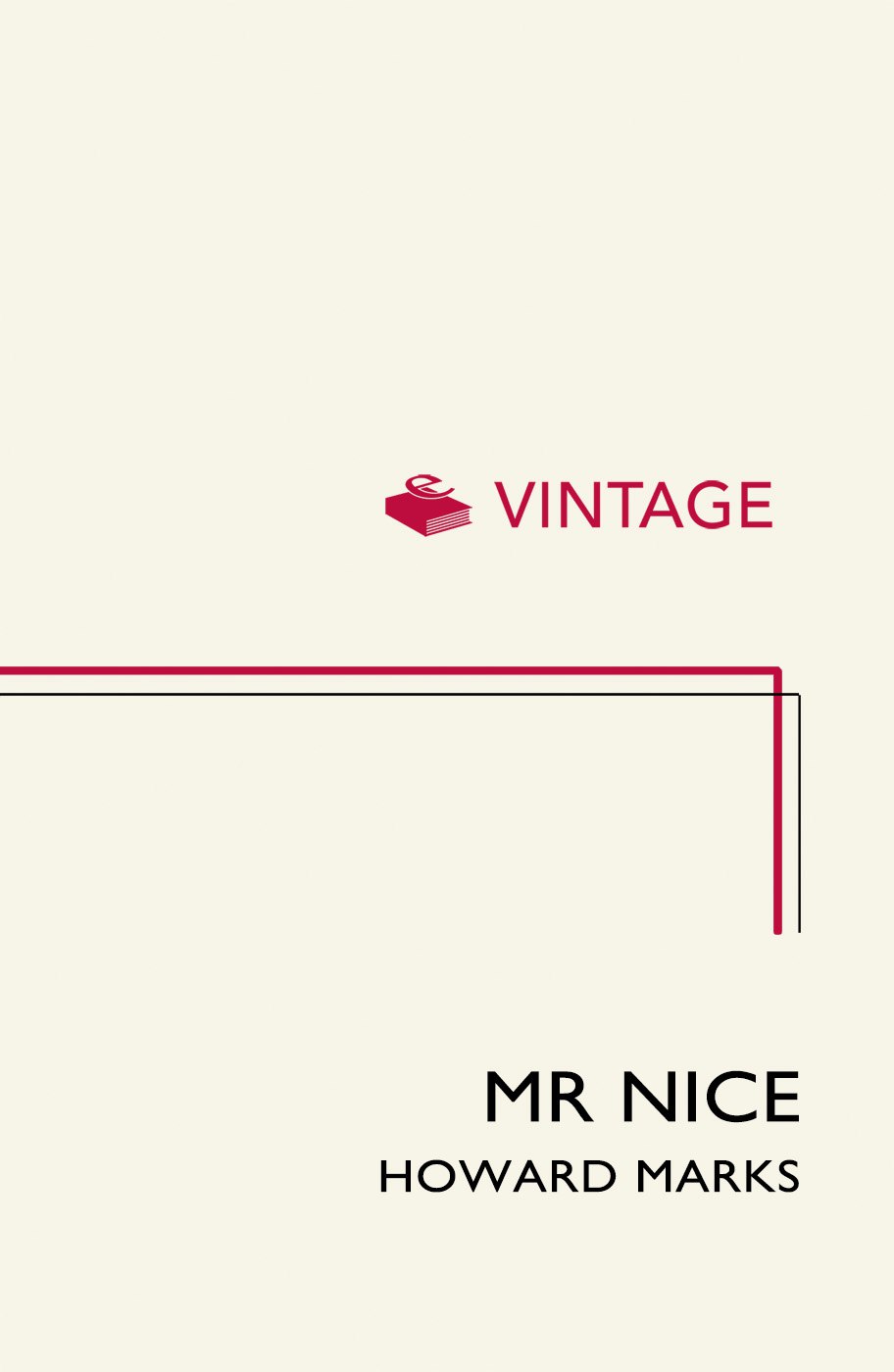 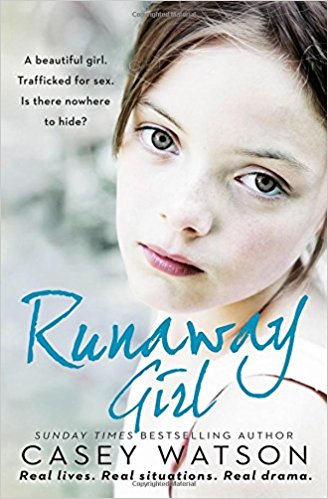 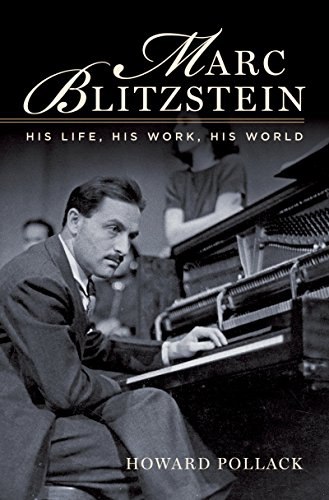