Kristen Hadeed (Author, Narrator), “Permission to Screw Up: How I Learned to Lead by Doing (Almost) Everything Wrong”
Richard Havers, “Rolling Stones on Air in the Sixties: TV and Radio History As It Happened”
The Simple Faith of Franklin Delano Roosevelt: Religion’s Role in the FDR Presidency by Christine Wicker
The Shattered Lens: A War Photographer’s True Story of Captivity and Survival in Syria by Jonathan Alpeyrie, Stash Luczkiw
Ron Chernow, “Grant”

Kristen Hadeed (Author, Narrator), “Permission to Screw Up: How I Learned to Lead by Doing (Almost) Everything Wrong”

ASIN: B0753XL9P2 | 2017
The inspiring, unlikely, laugh-out-loud story of how one woman learned to lead – and how she ultimately succeeded, not despite her many mistakes, but because of them.
This is the story of how Kristen Hadeed built Student Maid, a cleaning company where people are happy, loyal, productive, and empowered, even while they’re mopping floors and scrubbing toilets. It’s the story of how she went from being an almost comically inept leader to a sought-after CEO who teaches others how to lead.
Hadeed unintentionally launched Student Maid while attending college 10 years ago. Since then, Student Maid has employed hundreds of students and is widely recognized for its industry-leading retention rate and its culture of trust and accountability. But Kristen and her company were no overnight sensation. In fact they were almost nothing at all.
Along the way, Kristen got it wrong almost as often as she got it right. Giving out hugs instead of feedback, fixing errors instead of enforcing accountability, and hosting parties instead of cultivating meaningful relationships were just a few of her many mistakes. But Kristen’s willingness to admit and learn from those mistakes helped her give her people the chance to learn from their own screw-ups, too.
Permission to Screw Up dismisses the idea that leaders and organizations should try to be perfect. It encourages people of all ages to go for it and learn to lead by acting rather than waiting or thinking. Through a brutally honest and often hilarious account of her own struggles, Kristen encourages us to embrace our failures and proves that we’ll be better leaders when we do.

Richard Havers, “Rolling Stones on Air in the Sixties: TV and Radio History As It Happened”

ISBN: 0062471317 | 2017 | EPUB | 320 pages | 39 MB
The first official, in-depth history of the Rolling Stones told through the band’s television and radio broadcasts—appearance by appearance—published to tie in with the global release of a DVD containing recently discovered, never-before-released footage of the Stones on TV, in front of and behind the cameras.
The Rolling Stones on Air in the Sixties is a unique chronicle of the band’s rise to fame during the 1960s. It begins with a letter the BBC received from Brian Jones in January 1963, politely requesting an audition for “The Rollin’ Stones Rhythm and Blues Band,” and ends with the story of the group’s performance of “Let It Bleed” for BBC’s end-of-the-decade celebration television program Ten Years of What.
From their first television appearance on Thank Your Lucky Stars!, sporting matching houndstooth suits at the insistence of manager Andrew Loog Oldham, to the louche rockers who performed at a televised free concert in London’s Hyde Park in 1969, The Rolling Stones on Air in the Sixties reveals, year-by-year, how the group rose from obscurity to dominate rock-and-roll. Throughout, the Stones look back at their career-defining broadcasts, sharing their individual recollections about the music, the clothes, the fans, the rivals and friends, and the impact they had on the generational divide and the world around them.
This remarkable collection features previously unseen facsimile documents from the BBC and commercial archives, exclusive interviews with directors and producers who worked with the band during their rise, and showcases many stunning images never before seen. This is history as it happened, both in front of and behind the camera, and on and off the studio mic.
Viewing the band from a fresh and unusual viewpoint that makes their story both immediate and vivid, The Rolling Stones on Air in the Sixties offers invaluable insights into one of the greatest great rock ’n’ roll bands the world has ever seen.

The Simple Faith of Franklin Delano Roosevelt: Religion’s Role in the FDR Presidency by Christine Wicker

English | October 10th, 2017 | ASIN: B01MZA6YP4, ISBN: 1588345246 | 224 Pages | EPUB | 24.76 MB
In The Simple Faith of Franklin Delano Roosevelt, religion journalist and author Christine Wicker establishes that faith was at the heart of everything Roosevelt wanted for the American people. This powerful book is the first in-depth look at how one of America’s richest, most patrician presidents became a passionate and beloved champion of the downtrodden–and took the country with him.
Those who knew Roosevelt best invariably credited his spiritual faith as the source of his passion for democracy, justice, and equality. Like many Americans of that time, his beliefs were simple. He believed the God who heard his prayers and answered them expected him to serve others. He anchored his faith in biblical stories and teachings. During times so hard that the country would have followed him anywhere, he summoned the better angels of the American character in ways that have never been surpassed.

The Shattered Lens: A War Photographer’s True Story of Captivity and Survival in Syria by Jonathan Alpeyrie, Stash Luczkiw

English | October 10th, 2017 | ASIN: B071XSW5TC, ISBN: 1501146505 | 242 Pages | EPUB | 65.60 MB
Discover a gripping and harrowing tale of war and torture from the man who lived it in this powerful memoir by the celebrated war journalist who not only documented over a dozen conflict zones worldwide but was also captured and held hostage by Syrian rebels in 2013.
Capturing history was Jonathan Alpeyrie’s job but he never expected to become a news story himself. For a decade, the French‑American photojournalist had weaved in and out of over a dozen conflict zones. He photographed civilians being chased out of their homes, military trucks roving over bullet‑torn battlefields, and too many bodies to count. But on April 29, 2013, during his third assignment to Syria, Alpeyrie was betrayed by his fixer and handed over to a band of Syrian rebels.
For eighty‑one days he was bound, blindfolded, and beaten. Not too far away, President Bashar al‑Assad’s forces and those in opposition continued their bitter and bloody civil war. Over the course of his captivity, Alpeyrie kept his spirits up and strived to see, without his camera lenses, the humanity in his captors. He took part in their activities, taught them how to swim, prayed with them, and tried learning their language and culture. He also discovered a dormant faith within himself, one that strengthened him throughout the ordeal.
The Shattered Lens is the firsthand account of a photojournalist who has always answered the next adrenaline‑pumping assignment. Yet, during his headline‑making kidnapping, he was left to consider the value and risks of his career, ponder the violent conflicts he had seen, and put the historical events over which we have no control into perspective.

ISBN: 159420487X | 2017 | EPUB | 1104 pages | 23 MB
Pulitzer Prize winner Ron Chernow returns with a sweeping and dramatic portrait of one of our most compelling generals and presidents, Ulysses S. Grant.
Ulysses S. Grant’s life has typically been misunderstood. All too often he is caricatured as a chronic loser and an inept businessman, or as the triumphant but brutal Union general of the Civil War. But these stereotypes don’t come close to capturing him, as Chernow shows in his masterful biography, the first to provide a complete understanding of the general and president whose fortunes rose and fell with dizzying speed and frequency.
Before the Civil War, Grant was flailing. His business ventures had ended dismally, and despite distinguished service in the Mexican War he ended up resigning from the army in disgrace amid recurring accusations of drunkenness. But in war, Grant began to realize his remarkable potential, soaring through the ranks of the Union army, prevailing at the battle of Shiloh and in the Vicksburg campaign, and ultimately defeating the legendary Confederate general Robert E. Lee. Along the way, Grant endeared himself to President Lincoln and became his most trusted general and the strategic genius of the war effort. Grant’s military fame translated into a two-term presidency, but one plagued by corruption scandals involving his closest staff members.
More important, he sought freedom and justice for black Americans, working to crush the Ku Klux Klan and earning the admiration of Frederick Douglass, who called him “the vigilant, firm, impartial, and wise protector of my race.” After his presidency, he was again brought low by a dashing young swindler on Wall Street, only to resuscitate his image by working with Mark Twain to publish his memoirs, which are recognized as a masterpiece of the genre.
With lucidity, breadth, and meticulousness, Chernow finds the threads that bind these disparate stories together, shedding new light on the man whom Walt Whitman described as “nothing heroic… and yet the greatest hero.” Chernow’s probing portrait of Grant’s lifelong struggle with alcoholism transforms our understanding of the man at the deepest level. This is America’s greatest biographer, bringing movingly to life one of our finest but most underappreciated presidents. The definitive biography, Grant is a grand synthesis of painstaking research and literary brilliance that makes sense of all sides of Grant’s life, explaining how this simple Midwesterner could at once be so ordinary and so extraordinary. 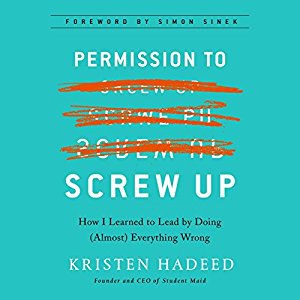 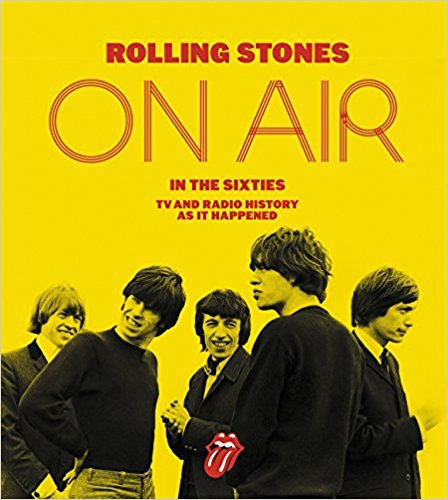 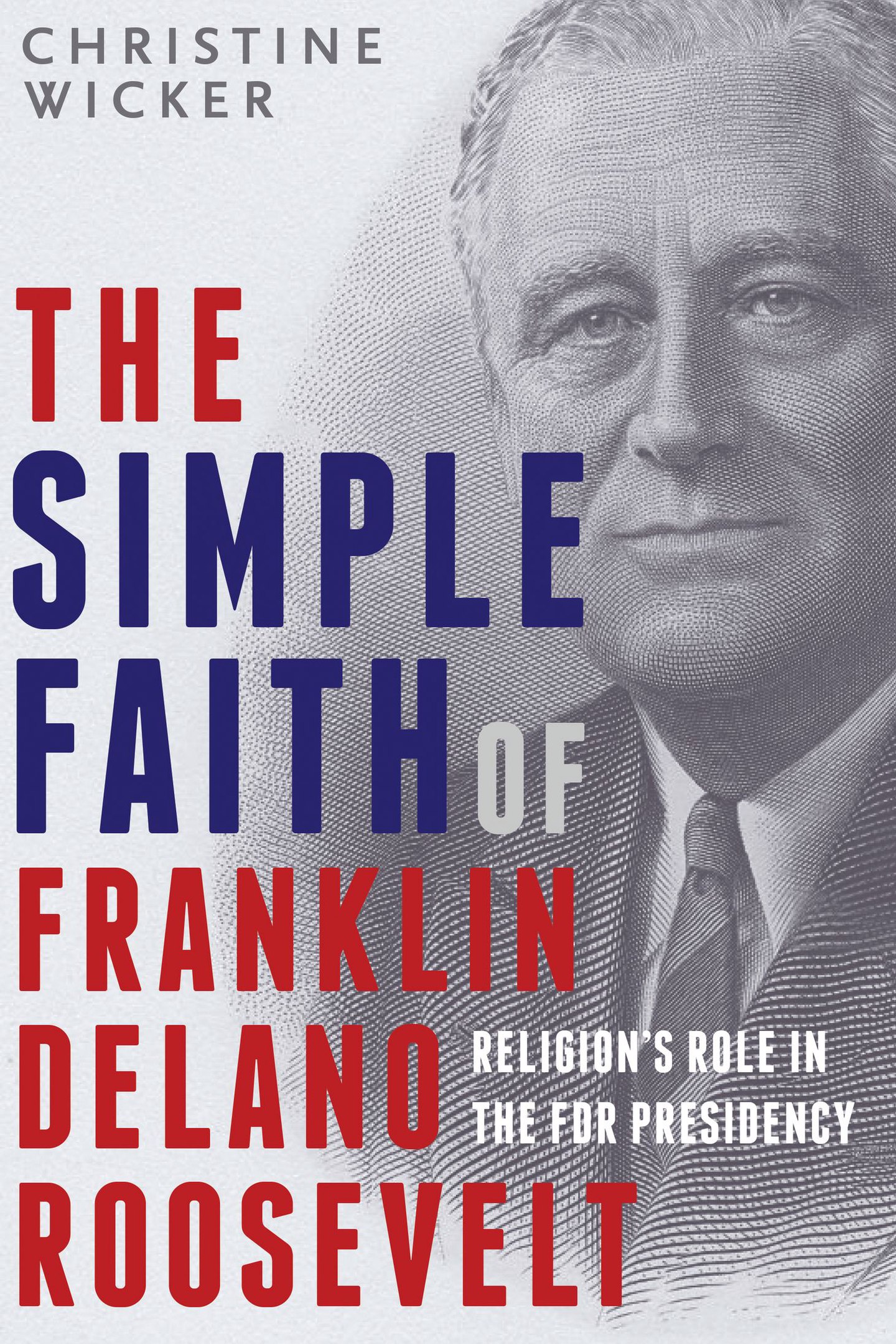 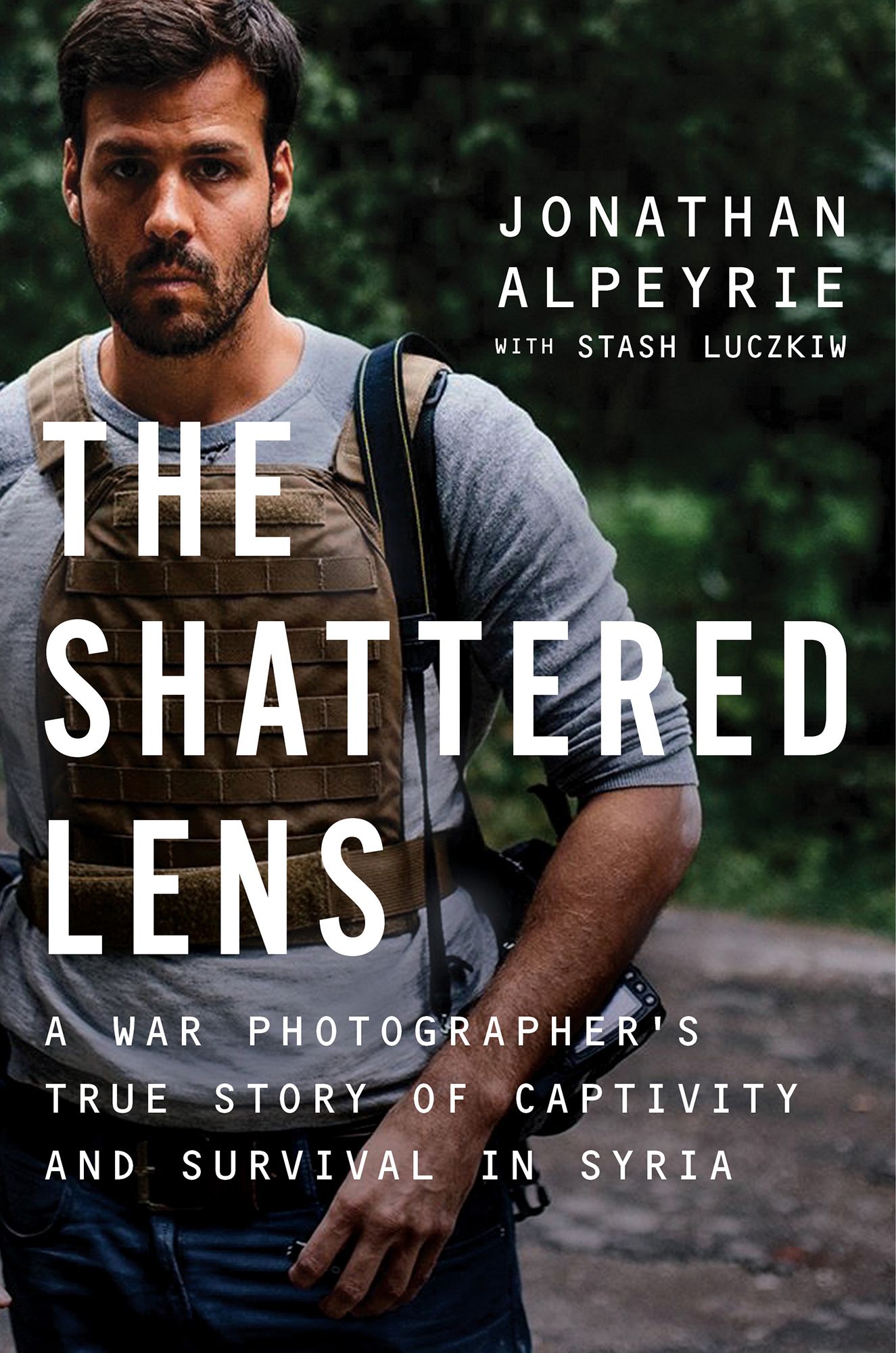 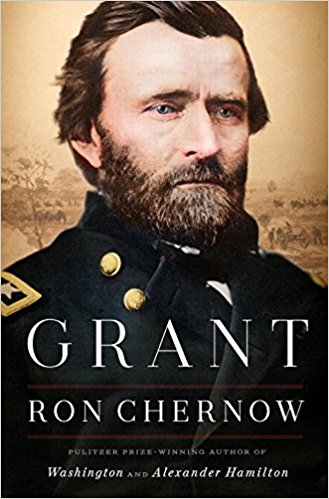 The Shattered Lens A War Photographer's True Story of Captivity and Survival in Syria.epub
65.60 MB
Rating
( No ratings yet )
Like this post? Please share to your friends:
Related articles