Little Shoes: The Sensational Depression-Era Murders That Became My Family’s Secret by Pamela Everett
In Search of Mary Shelley: The Girl Who Wrote Frankenstein by Fiona Sampson
Three Sisters in Black: The Bizarre True Case of the Bathtub Tragedy by Norman Zierold
First Lady: From Boyhood to Womanhood: The incredible story of New Zealand’s sex-change pioneer Liz Roberts by Alison Mau
Dan Abrams, David Fisher, “Lincoln’s Last Trial: The Murder Case That Propelled Him to the Presidency”

In the summer of 1937, with the Depression deep and World War II looming, a California triple murder stunned an already grim nation. After a frantic week-long manhunt for the killer, a suspect emerged, and his sensational trial captivated audiences from coast to coast. Justice was swift, and the condemned man was buried away with the horrifying story.
But decades later, Pamela Everett, a lawyer and former journalist, starts digging, following up a cryptic comment her father once made about a tragedy in their past. Her journey is uniquely personal as she uncovers her family’s secret history, but the investigation quickly takes unexpected turns into her professional wheelhouse.
Everett unearths a truly historic legal case that included one of the earliest criminal profiles in the United States, the genesis of modern sex offender laws, and the last man sentenced to hang in California. Digging deeper and drawing on her experience with wrongful convictions, Everett then raises detailed and haunting questions about whether the authorities got the right man. Having revived the case to its rightful place in history, she leaves us with enduring concerns about the death penalty then and now.
A journey chronicled through the mind of a lawyer and from the heart of a daughter, Little Shoes is both a captivating true crime story and a profoundly personal account of one family’s struggle to cope with tragedy through the generations.

In Search of Mary Shelley: The Girl Who Wrote Frankenstein by Fiona Sampson

Coinciding with the 200th anniversary of the publication of Frankenstein in 1818, a prize-winning poet delivers a major new biography of Mary Shelley―as she has never been seen before.
We know the facts of Mary Shelley’s life in some detail―the death of her mother, Mary Wollstonecraft, within days of her birth; the upbringing in the house of her father, William Godwin, in a house full of radical thinkers, poets, philosophers, and writers; her elopement, at the age of seventeen, with Percy Shelley; the years of peripatetic travel across Europe that followed. But there has been no literary biography written this century, and previous books have ignored the real person―what she actually thought and felt and why she did what she did―despite the fact that Mary and her group of second-generation Romantics were extremely interested in the psychological aspect of life.
In this probing narrative, Fiona Sampson pursues Mary Shelley through her turbulent life, much as Victor Frankenstein tracked his monster across the arctic wastes. Sampson has written a book that finally answers the question of how it was that a nineteen-year-old came to write a novel so dark, mysterious, anguished, and psychologically astute that it continues to resonate two centuries later. No previous biographer has ever truly considered this question, let alone answered it.
8 pages of B&W illustrations

Three Sisters in Black: The Bizarre True Case of the Bathtub Tragedy by Norman Zierold

In 1909, a bathtub drowning became one of the most famous and bizarre criminal cases in American history.
On November 29, 1909, police were called to a ramshackle home in East Orange, New Jersey, where they found the emaciated body of twenty-four-year-old Oceana “Ocey” Snead facedown in the bathtub—dead of an apparent suicide by drowning. There was even a note left behind.
But it would not take authorities long to discover that Ocey’s death was no suicide. And Ocey’s own mother and two aunts were far from the sorrowful caretakers they appeared to be.
In fact, behind the veils of their strange black mourning clothes, they were monsters, having tormented Ocey almost since birth in a sick pattern of both physical and mental abuse, after a lifetime of which the women planned to cash in on poor Ocey’s sad and inevitable death.
An Edgar Award finalist, Three Sisters in Black is the true story of a gothic, gaslight nightmare that fascinated, shocked, and baffled the nation—and the disturbed women who almost got away with murder.

Liz Roberts is a Kiwi pioneer; the first person to undergo a full surgical sex change in New Zealand. This inspirational memoir tells the story of how, with the help of medical specialists working in previously uncharted territory, she changed her name, her sex and her legal status in the 1970s, freeing her to live a new life as a woman.
The little boy born Gary Roberts in 1950s Christchurch knew from his earliest years that he was different to the other boys. Gary overcame a violent childhood to train first as a florist, then a hairdresser. He moved to England and his talent as a couture clothing designer was spotted and encouraged. He released his own collection, which made headlines back in New Zealand. He also became sure that a permanent change of sexual identity was a real possibility and began treatment. It was Liz Roberts who returned to New Zealand. Ground-breaking surgery, two marriages, and much heartbreak punctuated Liz’s official transition from man to woman. Today, she still works as a designer and bespoke dressmaker. Her choices have made her enemies and admirers across the country, but few would doubt her strength and grace in tackling one of the most taboo life changes of all.

Dan Abrams, David Fisher, “Lincoln’s Last Trial: The Murder Case That Propelled Him to the Presidency”

“Makes you feel as if you are watching a live camera riveted on a courtroom more than 150 years ago.” —Diane Sawyer
The true story of Abraham Lincoln’s last murder trial, a case in which he had a deep personal involvement—and which played out in the nation’s newspapers as he began his presidential campaign
At the end of the summer of 1859, twenty-two-year-old Peachy Quinn Harrison went on trial for murder in Springfield, Illinois. Abraham Lincoln, who had been involved in more than three thousand cases—including more than twenty-five murder trials—during his two-decades-long career, was hired to defend him. This was to be his last great case as a lawyer.
What normally would have been a local case took on momentous meaning. Lincoln’s debates with Senator Stephen Douglas the previous fall had gained him a national following, transforming the little-known, self-taught lawyer into a respected politician. He was being urged to make a dark-horse run for the presidency in 1860. Taking this case involved great risk. His reputation was untarnished, but should he lose this trial, should Harrison be convicted of murder, the spotlight now focused so brightly on him might be dimmed. He had won his most recent murder trial with a daring and dramatic maneuver that had become a local legend, but another had ended with his client dangling from the end of a rope.
The case posed painful personal challenges for Lincoln. The murder victim had trained for the law in his office, and Lincoln had been his friend and his mentor. His accused killer, the young man Lincoln would defend, was the son of a close friend and loyal supporter. And to win this trial he would have to form an unholy allegiance with a longtime enemy, a revivalist preacher he had twice run against for political office—and who had bitterly slandered Lincoln as an “infidel…too lacking in faith” to be elected.
Lincoln’s Last Trial captures the presidential hopeful’s dramatic courtroom confrontations in vivid detail as he fights for his client—but also for his own blossoming political future. It is a moment in history that shines a light on our legal system, as in this case Lincoln fought a legal battle that remains incredibly relevant today. 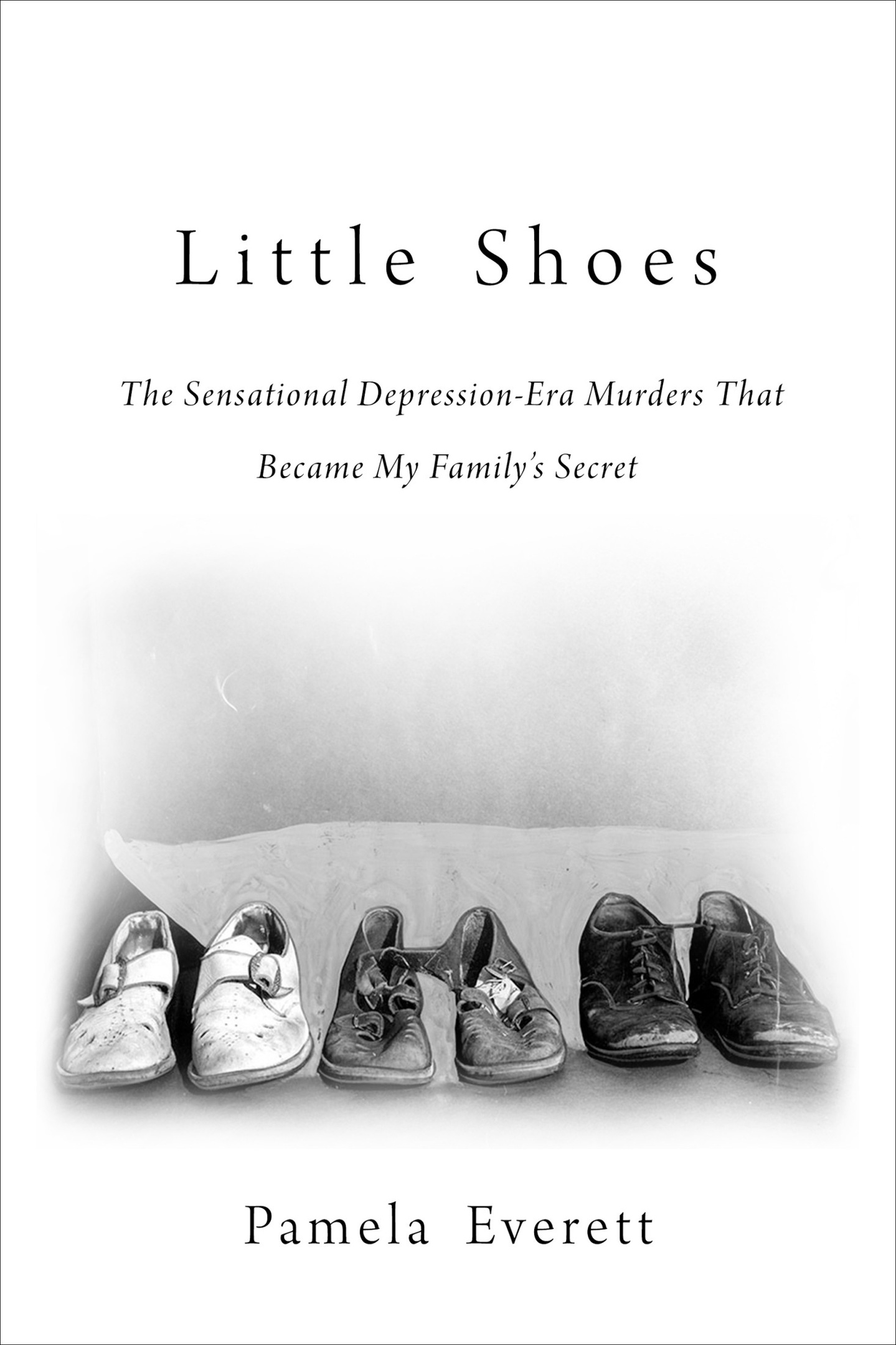 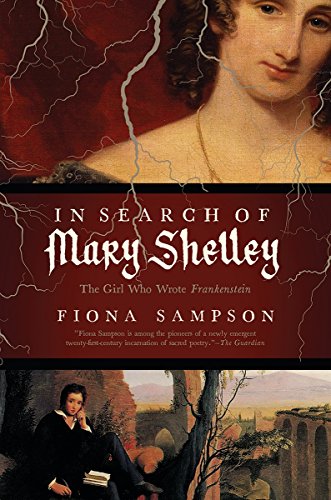 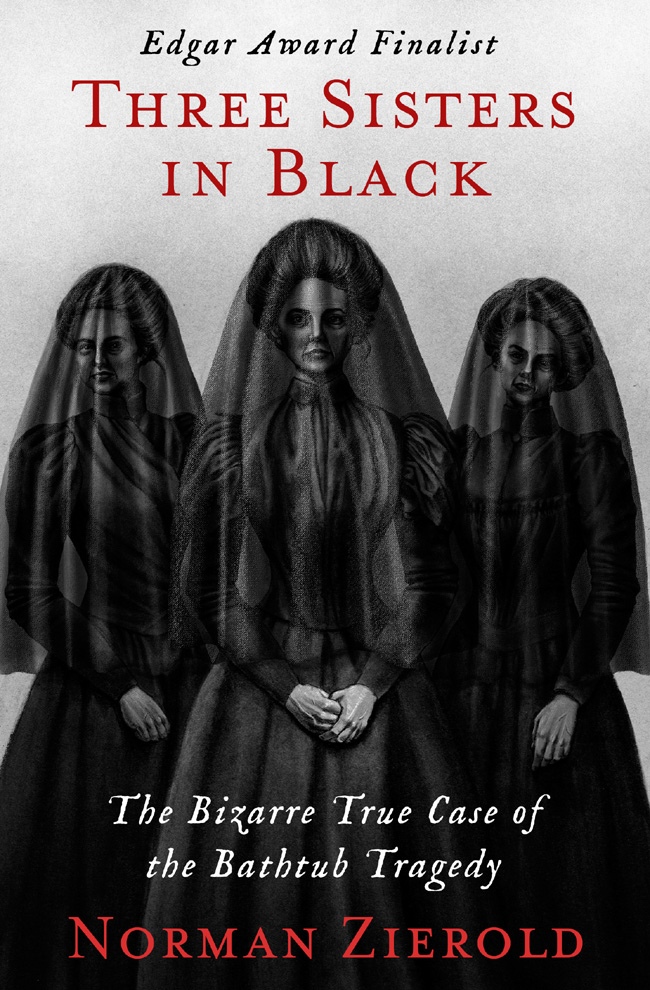 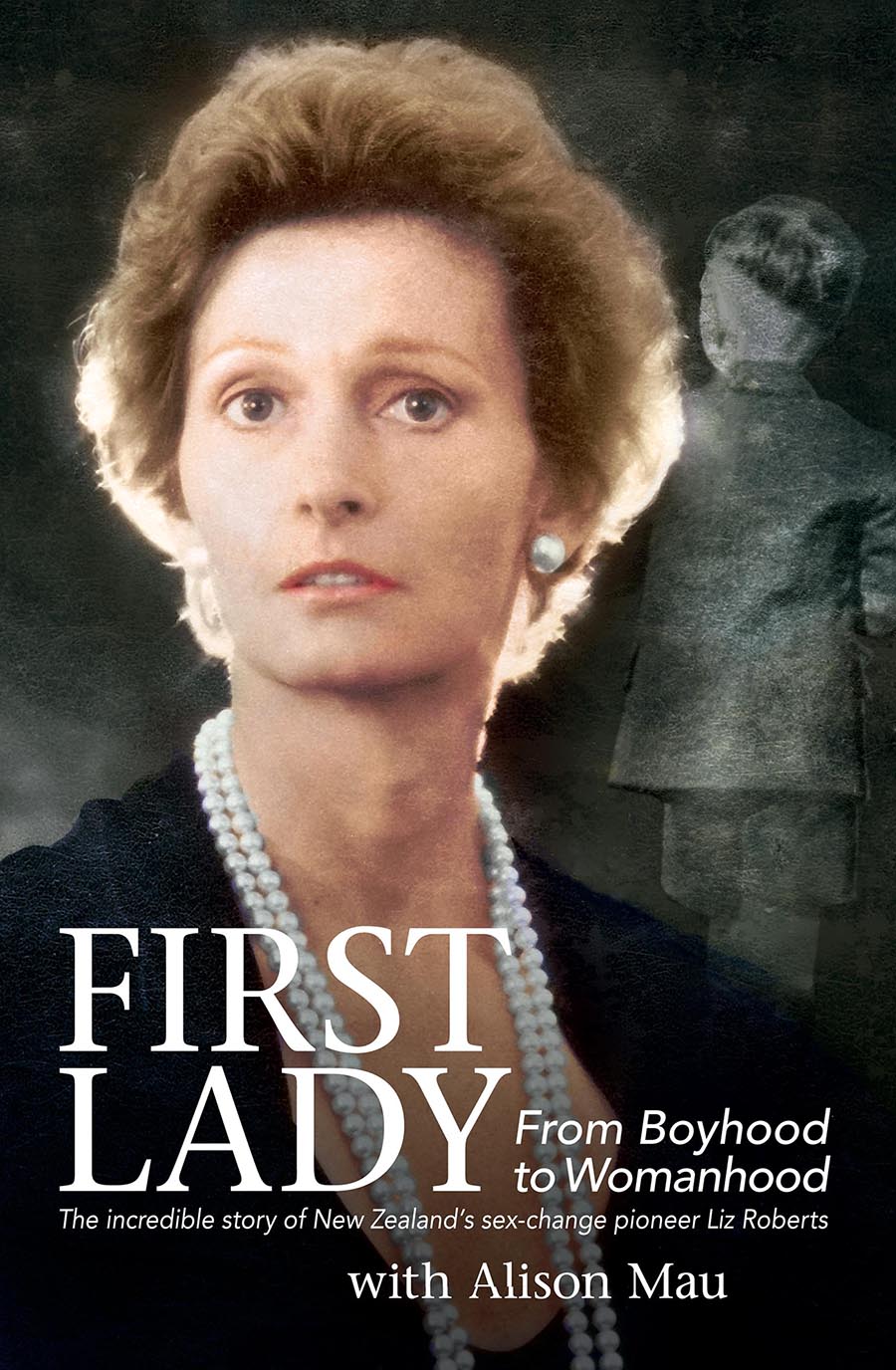 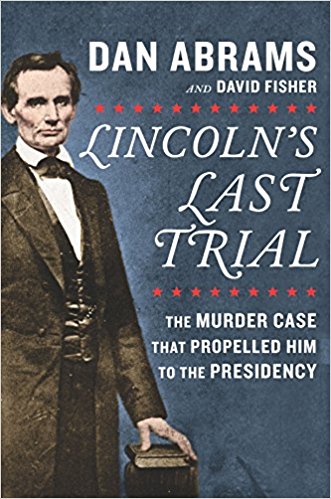 Lincoln's Last Trial The Murder Case That Propelled Him to the Presidency.epub
1.67 MB
Rating
( No ratings yet )
Like this post? Please share to your friends:
Related articles