Mary Mcleod Bethune by Lynne Green
Madame Blavatsky: The Mother of Modern Spirituality by Gary Lachman
Kurlumarniny: We Come from the Desert By Monty (Minyjun) Hale
The Autobiographical Self in Time and Culture By Qi Wang
The Letters of General Richard S. Ewell: Stonewall’S Successor By Donald C. Pfanz

Madame Blavatsky: The Mother of Modern Spirituality by Gary Lachman

A thoughtful biography of one of the most polarizing pioneers of alternative spirituality, the occult-mystic Helena Petrovna Blavatsky.
Pioneer. Visionary. Provocateur. Madame Helena Petrovna Blavatsky—mystic, occult writer, child of Russian aristocrats, spiritual seeker who traveled five continents, and founder (with Henry Steel Olcott) of the Theosophical Society—is still being hailed as an icon and scorned as a fraud more than 120 years after her death. But despite perennial interest in her life, writings, and philosophy, no single biography has examined the controversy and legacy of this influential thinker who helped define modern alternative spirituality—until now.
Gary Lachman, the acclaimed spiritual biographer behind volumes such as Rudolf Steiner and Jung the Mystic, brings us an in-depth look at Blavatsky, objectively exploring her unique and singular contributions toward introducing Eastern and esoteric spiritual ideas to the West during the nineteenth century, as well as the controversies that continue to color the discussions of her life and work.

Kurlumarniny: We Come from the Desert By Monty (Minyjun) Hale

Written in his own native tongue as well as in English, this is the autobiography of Monty Hale, a senior Ngulipartu man from the Pilbara region of Western Australia. A remarkable account of an indigenous life, this narrative chronicles Hale’s migration from the desert to the station country of the eastern Pilbara, his childhood growing up on Mt. Edgar Station, Australia’s engagement in World War II, and the famous Pilbara station-worker’s strike of 1946. Deeply personal and humorous, Hale also describes his relationship with a woman named Nalma; a union that was not accepted by their community.

The Autobiographical Self in Time and Culture By Qi Wang

Richard S. Ewell was one of only six lieutenant generals to serve in Lee’s Army of Northern Virginia, and of those he was but one of two–the other being Stonewall Jackson, his predecessor as commander of the Second Corps–to have left behind a sizable body of correspondence. Forty-nine of Ewell’s letters were published in 1939. This new volume, drawing on more recently available material and scrupulously annotated by Ewell biographer Donald Pfanz, offers a much larger collection of the general’s missives: 173 personal letters, 7 official letters, 4 battle narratives, and 2 memoranda of incidents that took place during the Civil War. The book covers the full range of Ewell’s career: his days at West Point, his posting on the western frontier, his role in the Mexican War, his Civil War service, and, finally, his postwar years managing farms in Tennessee and Mississippi. Some historians have judged Ewell harshly, particularly for his failure to capture Cemetery Hill on the first day at Gettysburg, but Pfanz contends that Ewell was in fact a brilliant combat general whose overall record, which included victories at the battles of Cross Keys, Second Winchester, and Fort Harrison, was one of which any commanding officer could be proud. Although irritable and often critical of others, Ewell’s correspondence shows him to have been generous toward subordinates, modest regarding his own accomplishments, and upright in both his professional and personal relationships. His letters to family and friends are a mixture of wry humor and uncommon sense. No one who reads them will view this important general in quite the same way again. 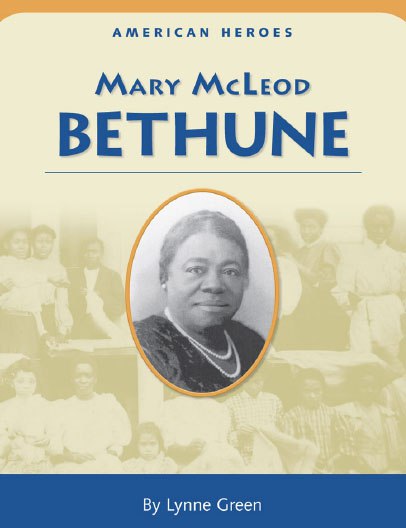 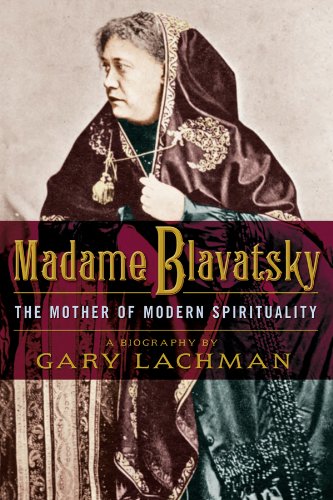 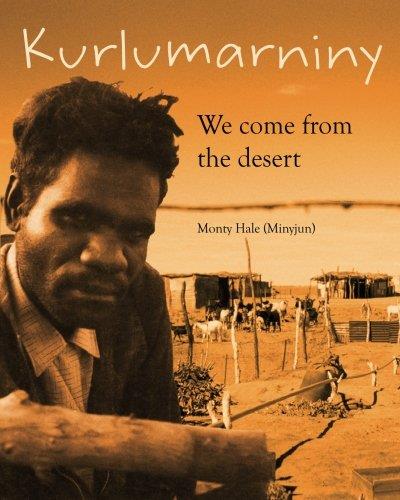 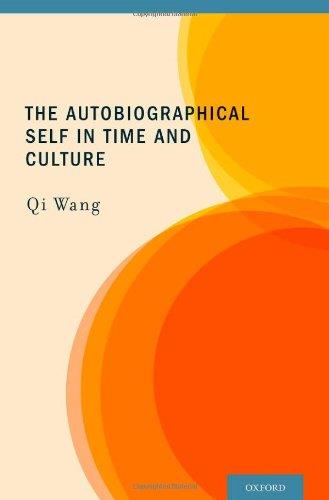 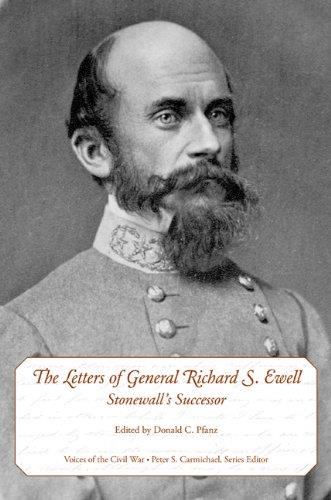