Ned Christie : The Creation of an Outlaw and Cherokee Hero
Whenever You’re Ready: Nora Polley on Life as a Stratford Festival Stage Manager by Shawn DeSouza-Coelho
Giuliano de’ Medici: Machiavelli’s Prince in Life and Art by Josephine Jungić
Antigonus the One-Eyed : Greatest of the Successors
The Prom Night Murders: A Devoted American Family, their Troubled Son, and a Ghastly Crime (St. Martin’s True Crime Library)

Ned Christie : The Creation of an Outlaw and Cherokee Hero

Who was Nede Wade Christie? Was he a violent criminal guilty of murdering a federal officer? Or a Cherokee statesman who suffered a martyr’s death for a crime he did not commit? For more than a century, journalists, pulp fiction authors, and even serious historians have produced largely fictitious accounts of “Ned” Christie’s life. Now, in a tour de force of investigative scholarship, Devon A. Mihesuah offers a far more accurate depiction of Christie and the times in which he lived.
In 1887 Deputy U.S. Marshal Dan Maples was shot and killed in Tahlequah, Indian Territory. As Mihesuah recounts in unsurpassed detail, any of the criminals in the vicinity at the time could have committed the crime. Yet the federal court at Fort Smith, Arkansas, focused on Christie, a Cherokee Nation councilman and adviser to the tribal chief. Christie evaded capture for five years. His life ended when a posse dynamited his home–knowing he was inside–and shot him as he emerged from the burning building. The posse took Christie’s body to Fort Smith, where it lay for three days on display for photographers and gawkers. Nede’s family suffered as well. His teenage cousin Arch Wolfe was sentenced to prison and ultimately perished in the Canton Asylum for “insane” Indians–a travesty that, Mihesuah shows, may even surpass the injustice of Nede’s fate.
Placing Christie’s story within the rich context of Cherokee governance and nineteenth-century American political and social conditions, Mihesuah draws on hundreds of newspaper accounts, oral histories, court documents, and family testimonies to assemble the most accurate portrayal of Christie’s life possible. Yet the author admits that for all this information, we may never know the full story, because Christie’s own voice is largely missing from the written record. In addition, she spotlights our fascination with villains and martyrs, murder and mayhem, and our dangerous tendency to glorify the “Old West.” More than a biography, Ned Christie traces the making of an American myth.

Whenever You’re Ready: Nora Polley on Life as a Stratford Festival Stage Manager by Shawn DeSouza-Coelho

Backstage with one of Canada’s greatest stage managers
Whenever You’re Ready is an intimate account of the career of Nora Polley, who — in her 52 years at the Stratford Festival — has learned from, worked with, and cared for some of the greatest directors, actors, stage managers, and productions in Canadian theatrical history. In so doing, Nora became one of the greatest stage managers this country has ever seen.
Here is an account of the Stratford Festival’s history like no other. From her childhood forays into a theater her father, Victor, worked tirelessly to help maintain, to her unexpected apprenticeship and the equally unexpected 40 years of stage management it ushered in, this is the Stratford Festival seen exclusively through Nora’s eyes. Here is an immersive account of a life spent in service of the theater, told from the ground floor: where actors struggle with lines and anxieties, where directors lose themselves in the work, where the next season is always uncertain, and where Nora — a stage manager, a custodian, a confidante, a pillar, a rock — finds her rhythm, her patience, her perseverance, her love, her consistency, and her invisibility. These are the qualities that make a stage manager great and, whenever you’re ready, this book will show you why.

Most modern historians perpetuate the myth that Giuliano de’ Medici (1479–1516), son of Lorenzo the Magnificent, was nothing more than an inconsequential, womanizing hedonist with little inclination or ability for politics. In the first sustained biography of this misrepresented figure, Josephine Jungić re-evaluates Giuliano’s life and shows that his infamous reputation was exaggerated by Medici partisans who feared his popularity and respect for republican self-rule.
Rejecting the autocratic rule imposed by his nephew, Lorenzo (Duke of Urbino), and brother, Giovanni (Pope Leo X), Giuliano advocated restraint and retention of republican traditions, believing his family should be “first among equals” and not more. As a result, the family and those closest to them wrote him out of the political scene, and historians – relying too heavily upon the accounts of supporters of Cardinal Giovanni and the Medici regime – followed suit. Interpreting works of art, books, and letters as testimony, Jungić constructs a new narrative to demonstrate that Giuliano was loved and admired by some of the most talented and famous men of his day, including Cesare Borgia, Michelangelo Buonarroti, Niccolò Machiavelli, Leonardo da Vinci, and Raphael.

More than a political biography, this volume offers a refreshing look at a man who was a significant patron and ally of intellectuals, artists, and religious reformers, revealing Giuliano to be at the heart of the period’s most significant cultural accomplishments.

Antigonus the One-Eyed : Greatest of the Successors

Plutarch described Antigonus the One Eyed (382-301 BC) ‘as the oldest and greatest of Alexander’s successors,’ Antigonus loyally served both Philip II and Alexander the Great as they converted his native Macedonia into an empire stretching from India to Greece. After Alexander’s death, Antigonus, then governor of the obscure province of Phrygia, seemed one of the least likely of his commanders to seize the dead king’s inheritance. Yet within eight years of the king’s passing, through a combination of military skill and political shrewdness, he had conquered the Asian portion of the empire.
His success caused those who controlled the European and Egyptian parts of the empire to unite against him. For another fourteen years he would wage war against a coalition of the other Successors, Ptolemy, Lysimachus, Seleucus and Cassander. In 301 he would meet defeat and death in the Battle of Ipsus. The ancient writers saw Antigonus life as a cautionary tale about the dangers of hubris and vaulting ambition. Despite his apparent defeat, his descendants would continue to rule as kings and create a dynasty that would rule Macedonia for over a century. Jeff Champion narrates the career of this titanic figure with the focus squarely on the military aspects.

In 1989, a shocking tragedy shattered an otherwise peaceful small Indiana community. Much-admired pastor Robert L. Pelley was found slain in his home. In his basement were the huddled, blood-soaked bodies of his wife and daughters, executed by shotgun at close range. The doors to the house were locked, and there were no signs of forced entry. Meanwhile, the pastor’s son, Jeff, was nowhere to be found…
Police had a hunch that Jeff was responsible for the massacre, but they didn’t have enough evidence to convict. The case went cold…until, more than a decade later, when law officials resolved to finally try to unravel the truth about Jeff and to establish a motive-that he was angry toward his father for grounding him on prom night. Then it would be up to prosecutors to prove that Jeff was responsible for THE PROM NIGHT MURDERS 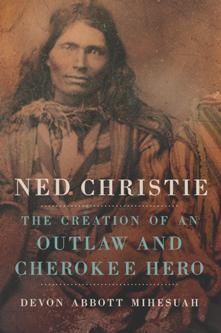 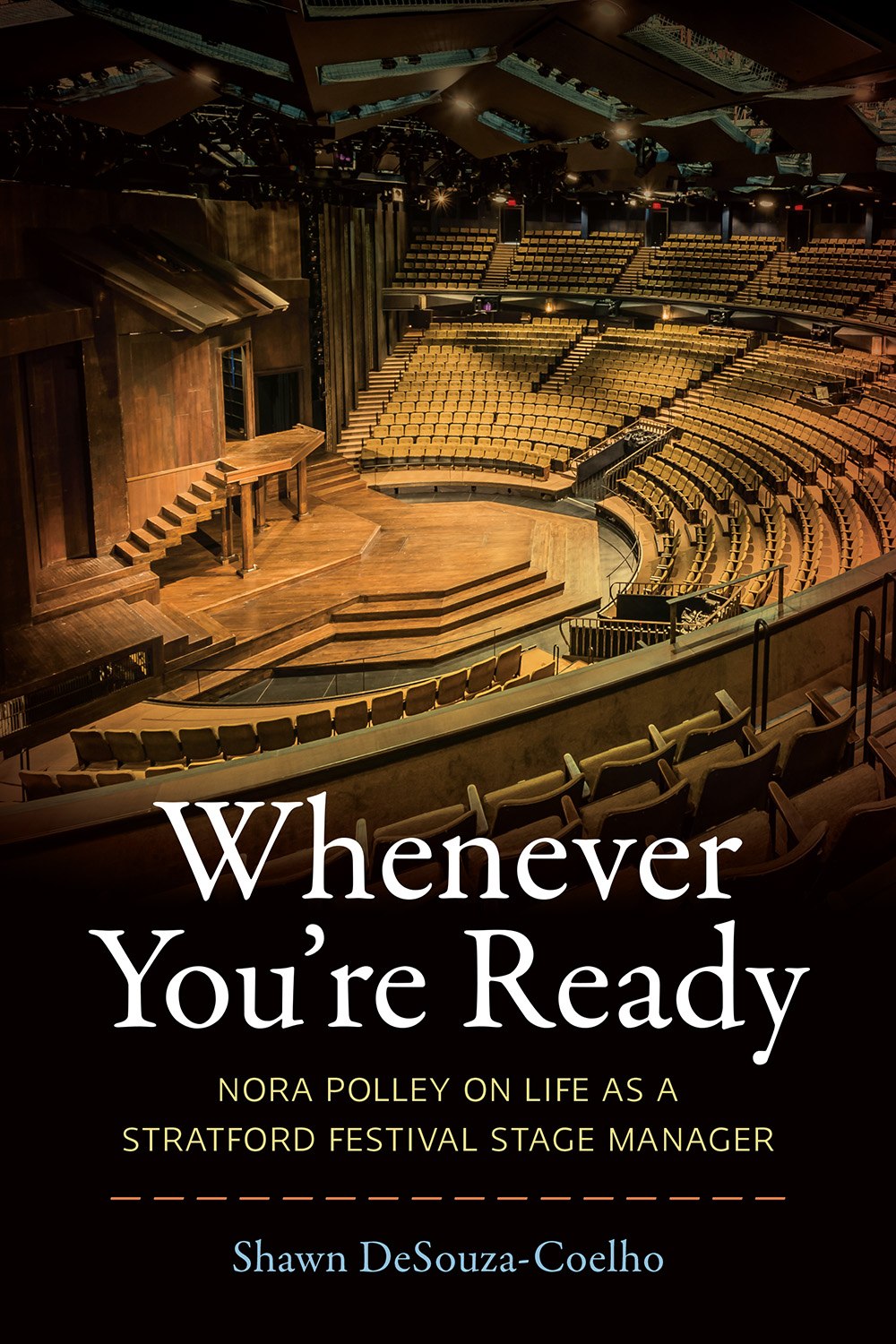 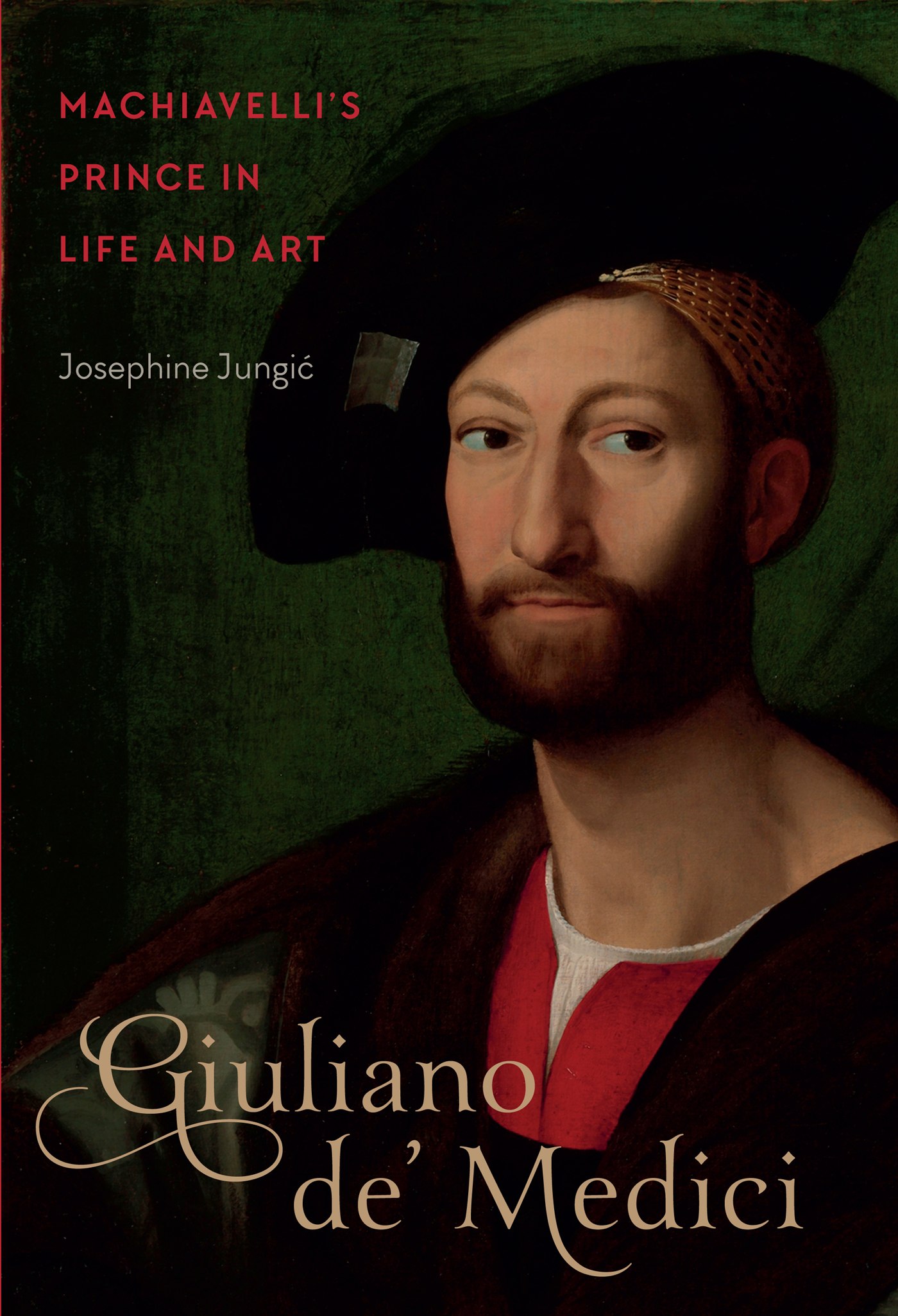 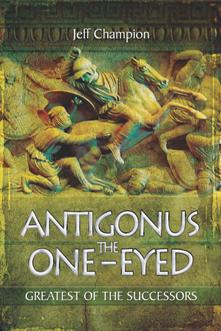 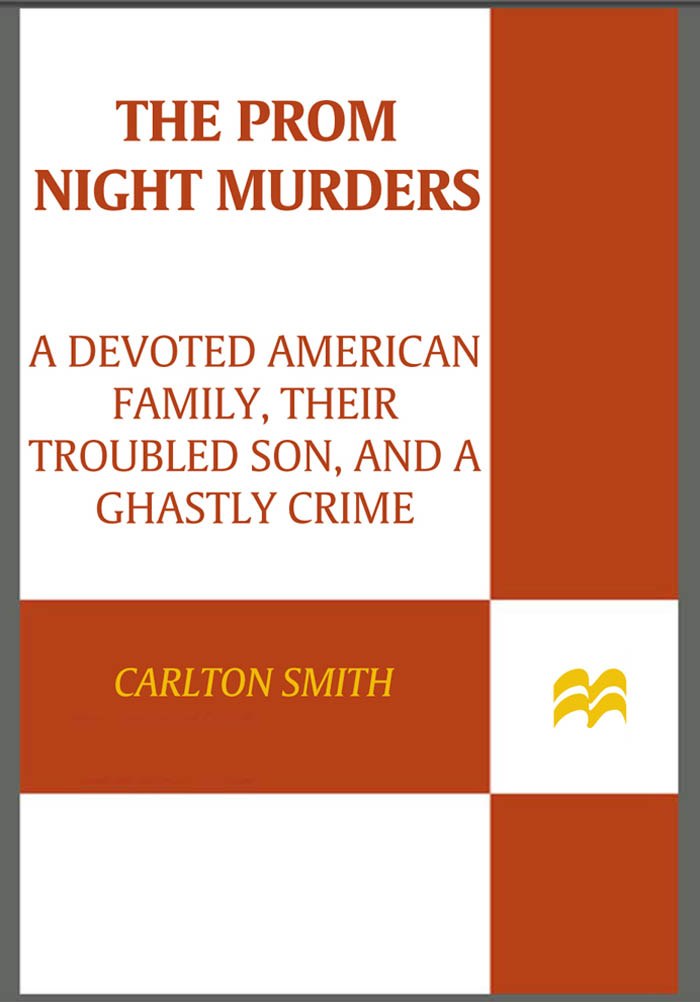