Pop Stars in My Pantry: A Memoir of Pop Mags and Clubbing in the 1980s by Paul Simper
Charles Keil, “A Companion to D.W. Griffith”
22 and the Mother of 11: An Alaska Frontier Instant Mother’s Story by Betty Arnett
Growing Up with the Impressionists: The Diary of Julie Manet by Julie Manet
Sir Matt Busby: The Definitive Biography by Patrick Barclay

Pop Stars in My Pantry: A Memoir of Pop Mags and Clubbing in the 1980s by Paul Simper

Author, columnist and TV writer Paul Simper had a front-row seat at one of pop stardom’s most exciting shows: the 1980s. His memoir, Pop Stars in My Pantry, is an account of a wide-eyed, wet-behind-the-ears lad from Wiltshire landing in London just as the capital’s club scene went into orbit. As a pop writer and fellow clubber, he had unique access to the artists who would become the biggest pop acts of the decade.
On any given day, he might be required to fly a reader to the other side of the world to hang out with Spandau Ballet, accompany Bananarama’s Keren and Wham!’s George Michael on a blind date, help Frankie Goes to Hollywood chuck furniture out of TV studio windows in Rome, watch Boy George styling and flirting with Paul Weller in fake furs, or walk off into the sunset with a newbie called Madonna.
It is also the tale of his own attempts at pop stardom with the help of former ’Nana Miss Jacqueline O’Sullivan and an unexpected bonus career as a showbiz party DJ for the likes of Prince, Whitney, Elton and even Al Pacino.
This is an endlessly entertaining, behind-the-scenes ride – the ultimate back-stage pass – for 1980s pop enthusiasts and lovers of Smash Hits… from the man who saw it all.

22 and the Mother of 11: An Alaska Frontier Instant Mother’s Story by Betty Arnett

Just out of college, Betty Jane adventures from Tennessee to Seward, Alaska, to become a housemother at Jesse Lee Home for children. She arrives fearful that someone will learn of her romantic adventures enroute and find them unbecoming of a young woman, who was sent by the Methodist church to care for eleven little boys.
With no parenting skills, how will she wade through all of the children’s disputes, temper tantrums, and tattling? Was her new reality that of referee, disciplinarian, counselor, nurse, as well as housemother? She soon learns these are the minimum instant mother qualifications. 22 and the Mother of 11 is an engaging, delightful, entertaining, and humorous Alaska memoir.

Growing Up with the Impressionists: The Diary of Julie Manet by Julie Manet

Julie Manet, the niece of Eugène Manet and the most famous female Impressionist artist, Berthe Morisot, was born in Paris on 14th November 1878 into a wealthy and cultured milieu at the height of the Impressionist era. Many young girls still confide their inner thoughts to diaries and it is hardly surprising that, with her mother giving all her encouragement, Julie would prove to be no exception to the rule.
At the age of ten, Julie began writing her “memoirs” but it wasn’t until August 1893, at fourteen, that Julie began her diary in earnest: no neat leather-bound volume with lock and key but just untidy notes scribbled in old exercise books, often in pencil, the presentation as spontaneous as its contents. Her extraordinary diary – newly translated here by an expert of Impressionism, reveals a vivid depiction of a vital period in France’s cultural history seen through the youthful and precocious eyes of the youngest member of what was surely the most prominent artistic families of the time.

The Man Who Made A Football Club! Sir Matt Busby, who took Manchester United to unprecedented glory before seeing the club through profound tragedy, created the global entity that spreads from Old Trafford today.
A player with Manchester City and Liverpool before the Second World War, Busby remained at the forefront of football through four decades and made an extraordinary contribution to the game in terms of both style and substance. In this definitive biography, Patrick Barclay looks back at Busby’s phenomenal life and career, including the rise of the Busby Babes in the 1950s, the Munich disaster that claimed 23 lives and the Wembley victory ten years on that made United the first English team to win the European Cup. Denis Law, Pat Crerand and such other members of that great side as Alex Stepney, David Sadler and John Aston are among the host of voices testifying to the qualities that set Sir Matt apart.
This is the story of one of the greatest figures in football history, and of the making of a legacy that will last for ever. 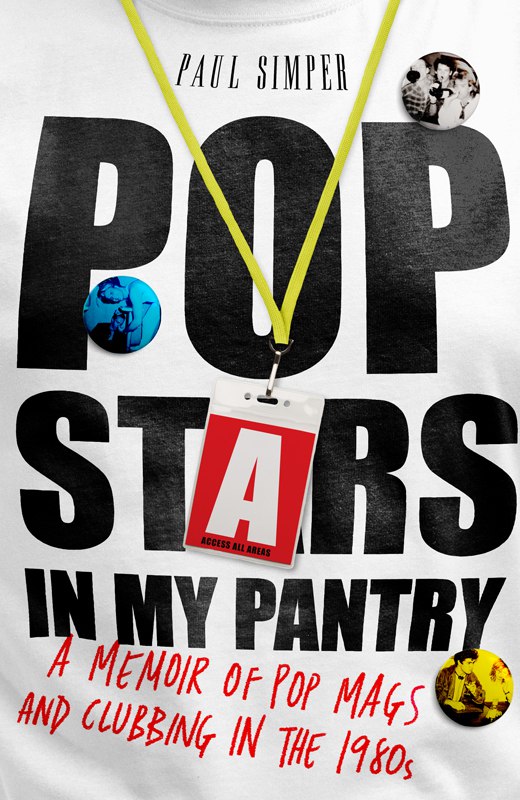 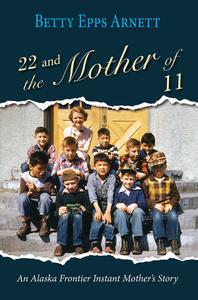 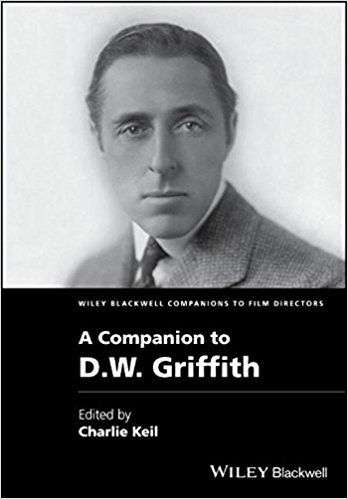 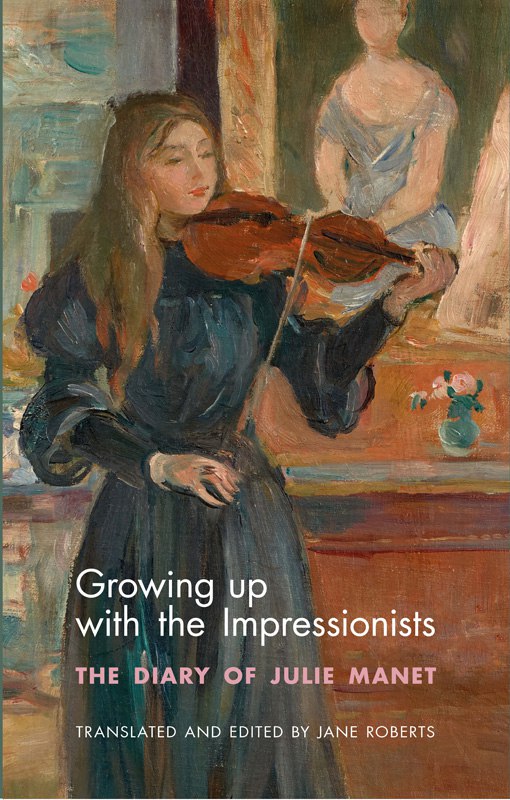 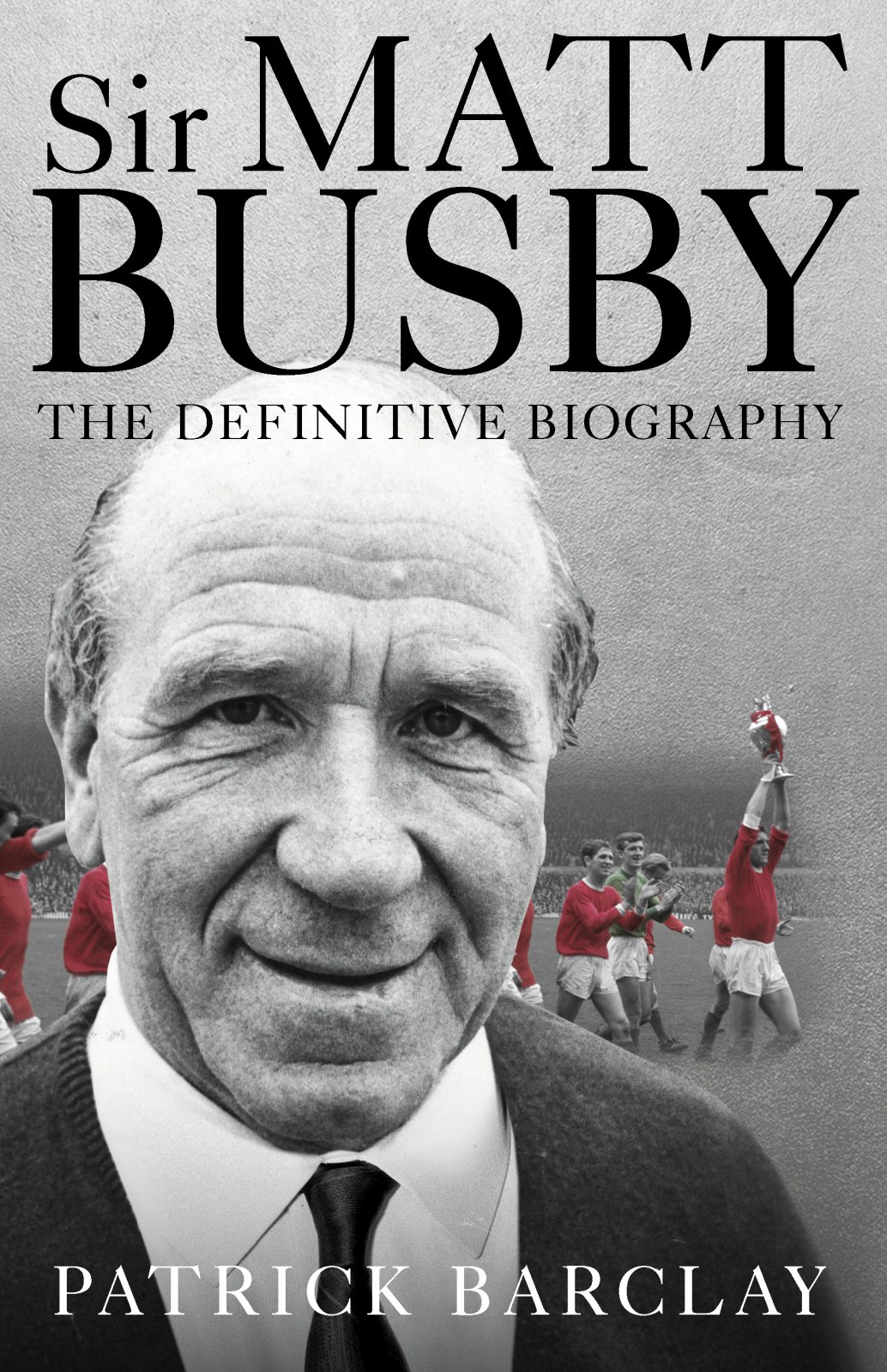