The Trial of Patrolman Thomas Shea: The Police Killing of Clifford Glover by Thomas Hauser
Ismail Kadare: The Writer and the Dictatorship 1957-1990 by Peter Morgan
Empress of the East: How a European Slave Girl Became Queen of the Ottoman Empire by Leslie P. Peirce
Andrew Collins, Andrew Collins, Mark Tabb, “Convicted: A Crooked Cop, an Innocent Man, and an Unlikely Journey of Forgiveness and Friendship”
George Weigel, “Lessons in Hope: My Unexpected Life with St. John Paul II”

The Trial of Patrolman Thomas Shea: The Police Killing of Clifford Glover by Thomas Hauser

English | June 13th, 2017 | ASIN: B01FPGT1VC, ISBN: 1609807316 | 284 pages | EPUB | 0.41 MB
The true story behind Audre Lorde’s 1975 poem “Power”—a masterly, gripping and true account of the tragedy of the early-morning shooting of a child and the trial of a policeman for murder that followed. Was it a case of mistaken identity or race hatred—or both?
It happened on the morning of Saturday, April 28, 1973, in Queens, New York, at around 5:00 a.m. In the pre-dawn dark, ten-year-old Clifford Glover was walking with his stepfather, Add Armstead, toward the auto salvage yard where Armstead worked, as they did most Saturdays. Patrolman Thomas Shea and his partner, Walter Scott, drove by in an unmarked car. The cops were on the lookout for a pair of armed robbers dressed similarly to Clifford Glover and Add Armstead, and stopped to give chase. The child and his stepfather, who was carrying his wages from the day before, ran, afraid they were going to be robbed. Shots were fired. Armstead flagged down a passing patrol car, not realizing that Clifford was lying on…

Ismail Kadare: The Writer and the Dictatorship 1957-1990 by Peter Morgan

English | 2017 | ISBN: 1906540519 | 356 pages | True PDF | 6.75 MB
Ismail Kadare has experienced a life of controversy. In his own country and internationally he has been both acclaimed as a writer and condemned as a lackey of the Albanian socialist dictatorship. Coming of age after occupation and war, Kadare (b. 1936) belonged to the first generation of new Albanians. In a land where writers were routinely imprisoned, Kadare produced the most brilliant and subversive works to emerge from socialist Eastern Europe. His work brings to an end the century whose literary beginnings were marked by the terror to which Kafka gave his name.
The inaugural award of the International Man-Booker Prize for Literature in 2005 marked an important milestone in the global recognition of Kadare. Ironic, multi-layered and imaginative, Kadare’s writing is profoundly opposed to ideology. Through critical analysis of a representative selection of Kadare’s works, Peter Morgan explains for a wide audience how Kadare survived and wrote in the repressive Albanian Stalinist environment.
Peter Morgan is Professor of European Studies at the University of Western Australia.

Empress of the East: How a European Slave Girl Became Queen of the Ottoman Empire by Leslie P. Peirce

English | September 19th, 2017 | ASIN: B06XXJP1SD, ISBN: 0465032516 | 368 pages | EPUB | 41.66 MB
The extraordinary story of the Russian slave girl Roxelana, who rose from concubine to become the only queen of the Ottoman empire.
In Empress of the East, historian Leslie Peirce tells the remarkable story of a Christian slave girl, Roxelana, who was abducted by slave traders from her Ruthenian homeland and brought to the harem of Sultan Suleyman the Magnificent in Istanbul. Suleyman became besotted with her and foreswore all other concubines. Then, in an unprecedented step, he freed her and married her. The bold and canny Roxelana soon became a shrewd diplomat and philanthropist, who helped Suleyman keep pace with a changing world in which women, from Isabella of Spain to Catherine de Medici, increasingly held the reins of power.
Until now Roxelana has been seen as a seductress who brought ruin to the empire, but in Empress of the East, Peirce reveals the true history of an elusive figure who transformed the Ottoman harem into an institution of imperial rule.

ISBN: 0735290725 | 2017 | EPUB | 224 pages | 5 MB
Jameel McGee: “For the next three years not a day went by that I didn’t think about my son who I had never seen and the cop who had kept me from him. And for most of those three years I promised myself that if I ever saw this cop again, I was going to kill him. I intended to keep that promise.”
Andrew Collins: “I watched this angry man march through a crowd, a little boy and another man struggling to keep up with him….The man walked straight up to me, stopped, and stuck out his hand. I took it. “Remember me?” he asked in a tone that sounded more like a threat than a question.
Somehow, a name came to me. ‘Jameel McGee,’ I replied.”
It reads like a gripping crime novel…except this story really happened.
Racial tensions had long simmered in Benton Harbor, a small city on the eastern shore of Lake Michigan, before the day a white narcotics officer–more focused on arrests than justice—set his sights on an innocent black man. But when officer Andrew Collins framed Jameel McGee for possession of crack cocaine, the surprising result was not a race riot but a transformative journey for both men.
Falsely convicted, McGee spent four years in federal prison. Collins also went to prison a few years later for falsifying police reports. While behind bars, the faith of both men deepened. But the story took its most unexpected turn once they were released–when their lives collided again in a moment brimming with mistrust and anger. The two were on a collision course—not to violence—but forgiveness.
As current as today’s headlines, this explosive, true story reveals how these radically conflicted men chose to let go of fear and a thirst for revenge to pursue reconciliation for themselves, their community, and our racially divided nation.

ISBN: 0465094295 | 2017 | EPUB | 368 pages | 2 MB
A preeminent authority on the Catholic Church and papal biographer describes what he learned from chronicling the life of Pope John Paul II
In Lessons in Hope, George Weigel tells the story of his unique friendship with St. John Paul II. As Weigel learns the pope “from inside,” he also offers a firsthand account of the tumult of post-Vatican II Catholicism and the Cold War’s endgame, introducing readers to the heroes who brought down European communism. Later, he shows us the aging pope grappling with the post-9/11 world order and teaching new lessons in dignity through his own suffering.
A deeply humane portrait of an eminent scholar learning a saint, Lessons in Hope is essential reading for anyone seeking a fuller understanding of a world-changing pope. 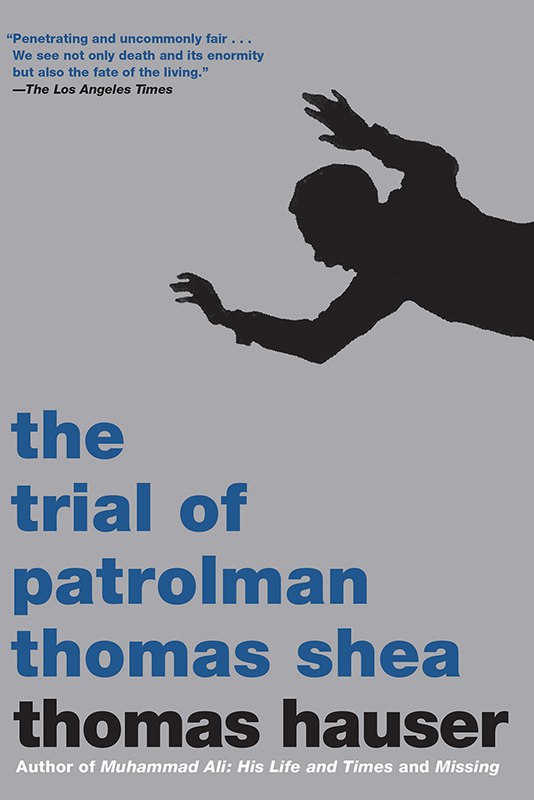 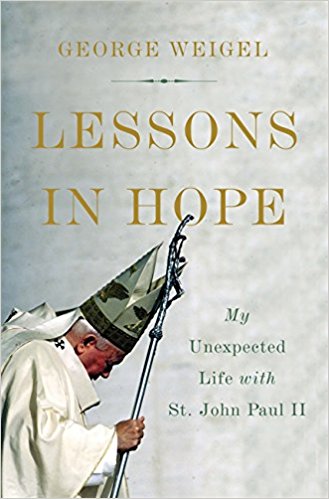 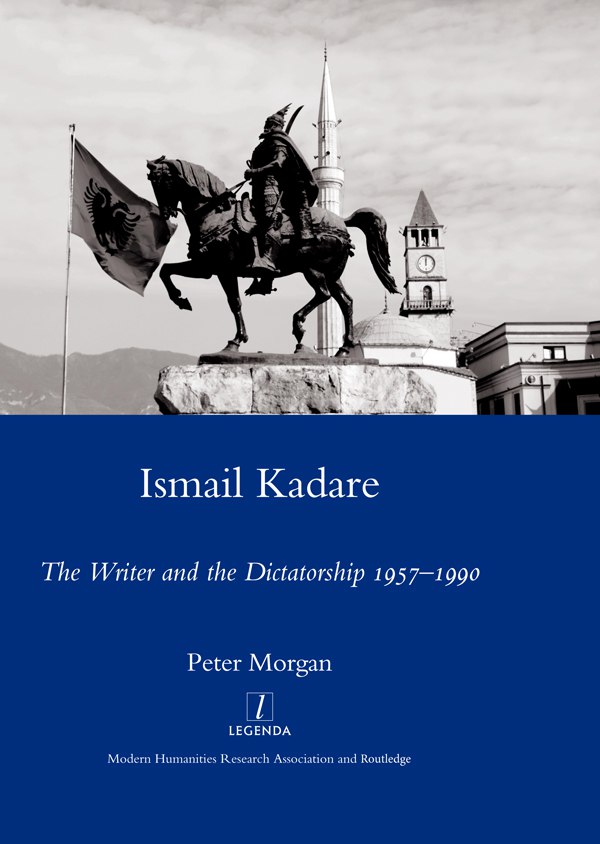 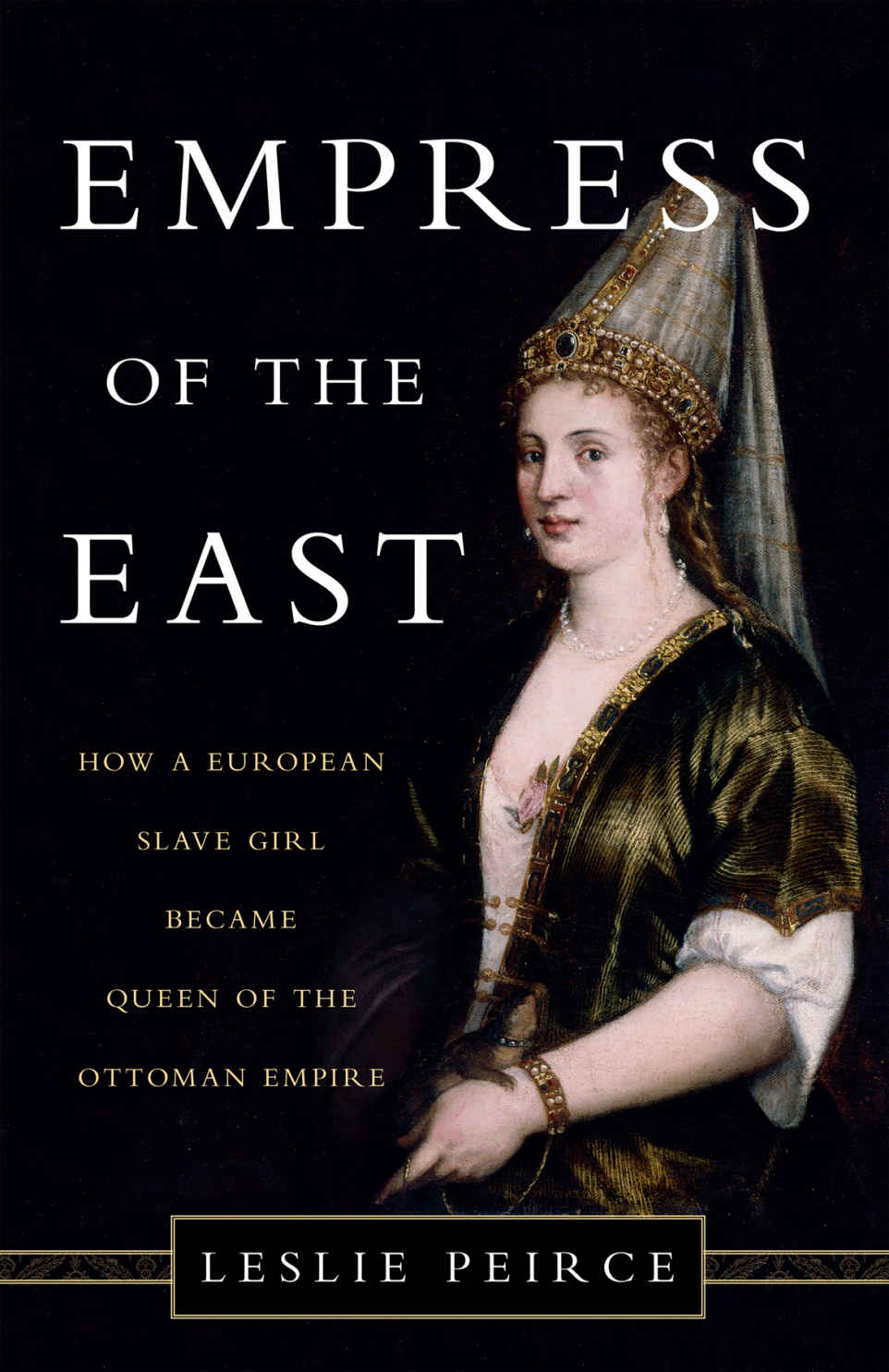 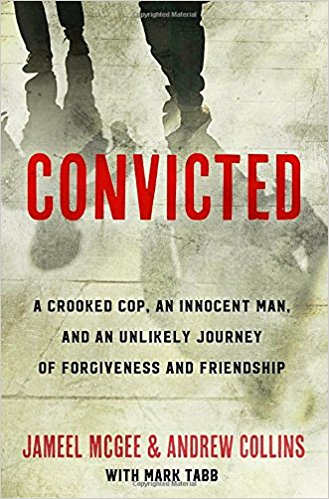 Convicted A Crooked Cop, an Innocent Man, and an Unlikely Journey of Forgiveness and Friendship.epub
4.64 MB
Rating
( No ratings yet )
Like this post? Please share to your friends:
Related articles