1.
Mark Beech, Marjan Mashkour
Archaeozoology of the Near East 9

This two part volume brings together over 60 specialists to present 31 papers on the latest research into archaeozoology of the Near East. The papers are wide-ranging in terms of period and geographical coverage: from Palaeolithic rock shelter assemblages in Syria to Byzantine remains in Palestine and from the Caucasus to Cyprus. Papers are grouped into thematic sections examining patterns of Palaeolithic and Neolithic subsistence in northern Mesopotamia, Anatolia and the Iranian plateau; Palaeolithic to Neolithic faunal remains from Armenia; animal exploitation in Bronze Age urban sites; new evidence concerning pastoralism, nomadism and mobility; aspects of domestication and animal exploitation in the Arabian peninsula; several case studies on ritual animal deposits; and specific analyses of patterns of animal exploitation at urban sites in Turkey, Palestine and Jordan.

This important collection of significant new work builds on the well-established foundation of previous ICAZ publications to present the very latest results of archaeozoological research in the prehistory of this formative region in the development of animal exploitation.

Incorporating multidisciplinary work in applied mathematics, statistics, and animal and human experiments at the forefront of the field, the book addresses the use of time series data in brain connectivity interference studies. Contributors present codes and data examples to back up their methodological descriptions, exploring the details of each proposed method as well as an appreciation of their merits and limitations. Supplemental material for the book, including code, data, practical examples, and color figures is supplied in the form of a CD with directories organized by chapter and instruction files that provide additional detail.

The field of brain connectivity inference is growing at a fast pace with new data/signal processing proposals emerging so often as to make it difficult to be fully up to date. This consolidated panorama of data-driven methods includes theoretical bases allied to computational tools, offering readers immediate hands-on experience in this dynamic arena.

A Dan Josselyn Memorial Publication Until recently, archaeological projects that included analysis of human remains had often lacked active collaboration between archaeologists and physical anthropologists from the planning stages onward. During the 1980s, a conjunctive approach developed; known as “bioarchaeology,” it draws on the methodological and theoretical strengths of the two subdisciplines to bridge a perceived communications gap and promote a more comprehensive understanding of prehistoric and historic cultures. This volume addresses questions of human adaptation in a variety of cultural contexts, with a breadth not found in studies utilizing solely biological or artifactual data. These nine case studies from eight Southeastern states cover more than 4,000 years of human habitation, from Archaic hunter-gatherers in Louisiana and Alabama to Colonial planters and slaves in South Carolina. Several studies focus upon variations in health between or within late prehistoric agricultural societies. For example, the discovery that reliance upon maize as a dietary staple did not result invariably in poor health, as claimed by earlier studies, either for entire populations or, in ranked societies, for the non-elite majority, has fostered a new appreciation for the managerial wisdom of the Mississippian peoples, as well as for their agricultural skills.

4.
John Hands
Cosmosapiens: Human Evolution from the Origin of the Universe

The book that transforms our understanding of what we are and where we came from.

Specialist scientific fields are developing at incredibly swift speeds, but what can they really tell us about how the universe began and how we humans evolved to play such a dominant role on Earth?

John Hands’s extraordinarily ambitious quest is to bring together this scientific knowledge and evaluate without bias or preconception all the theories and evidence about the origin and evolution of matter, life, consciousness, and humankind.

This astonishing book provides the most comprehensive account yet of current ideas such as cosmic inflation, dark energy, the selfish gene, and neurogenetic determinism. In the clearest possible prose it differentiates the firmly established from the speculative and examines the claims of various fields such as string theory to approach a unified theory of everything. In doing so it challenges the orthodox consensus in those branches of cosmology, biology, and neuroscience that have ossified into dogma.

Its striking analysis reveals underlying patterns of cooperation, complexification, and convergence that lead to the unique emergence in humans of a self-reflective consciousness that enables us to determine our future evolution.

This groundbreaking book is destined to become a classic of scientific thinking.

Mycorrhizal associations can be found in all ecosystems and in important forest and crop species. This book has resulted from a long collaboration among the authors and their shared interest in exploring the structural diversity of mycorrhizas at various scales. They state that it has become clear from the literature and recent international meetings that a majority of the current research on mycorrhizas involves molecular, physiological and ecological studies. Few structural studies are being pursued in spite of the need for basic information for some categories of mycorrhizas and the detailed information that can now be obtained as a result of new analytical methods. The intention of this book, therefore, is to provide, through a series of chapters, a summary of all the mycorrhizal categories from a morphological and anatomical perspective. The authors strongly believe that the structural information presented will provide researchers in all aspects of mycorrhizal research with a platform from which to explore questions related to the functioning of mycorrhizas. 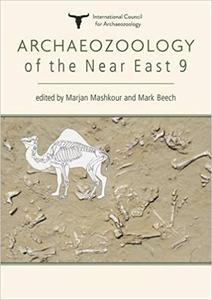 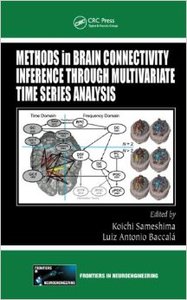 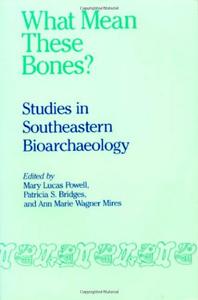 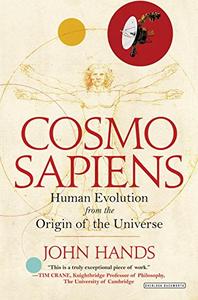 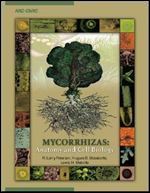