Wattana: An Orangutan in Paris by Chris Herzfeld

She likes tea, sews, draws on papers and is a self-taught master of tying and untying knots. But she is not a crafty woman of the DIY set: she is Wattana, an orangutan who lives in the Jardin des Plantes Zoo in Paris. And it is in Paris where Chris Herzfeld first encounters and becomes impressed by Wattana and her exceptional abilities with knots.
In Wattana: An Orangutan in Paris Herzfeld tells not only Wattana’s fascinating story, but also the story of orangutans and other primates—including bonobos, chimpanzees, and gorillas—in captivity.
Offering a uniquely intimate look at the daily lives of captive great apes, Herzfeld uses Wattana’s life to trace the history of orangutans from their first arrival in Europe in 1776 to the inhabitants of the Zoo of Paris and other zoos today. She provides a close look at the habits, technical know-how, and skills of Wattana, who, remarkably, uses strings, paper rolls, rope, and even pieces of wood to make things. And she thoughtfully explores how apes individually—and often with ingenuity—come to terms with and adapt to their captive environments and caretakers. Through these stories, Wattana sympathetically reveals the extraordinary psychology and distinctive personalities of great apes as well as the interconnections between animal and human lives, especially in zoos.
Scientists predict that orangutans will disappear from the wild by 2030, and captive animals like Wattana may, as a result, provide our best chance to understand and appreciate their astonishing intelligence and abilities. Wattana, the accomplished maker of knots, is the hero of this poignant book, which will enthrall anyone curious about the lives of our primate cousins.

From the dawn of civilization, scorpions have captured the human imagination. Yet the scorpion is a misunderstood animal with a bad reputation that overshadows its many exceptional qualities. Older than dinosaurs, these small arthropods have survived for hundreds of millions of years with very few changes to their form, populating every continent – with the exception of Antarctica.
Although humans and scorpions have coexisted for thousands of years, the image of the scorpion retains a sense of danger and mystery. This book explores the diverse cultural symbolism of scorpions, from prehistoric times until today.

by Maria Byrne (Author), Timothy O’Hara (Editor)
Echinoderms – including feather stars, sea stars, brittle stars, sea urchins and sea cucumbers – are some of the most beautiful and interesting animals in the sea. They play an important ecological role, and several species of sea urchins and sea cucumbers form the basis of important fisheries. Over 1000 species live in Australian waters, from the shoreline to the depths of the abyssal plain, and the tropics to Antarctic waters.
Australian Echinodermsis an authoritative account of Australia’s 110 families of echinoderms. It brings together comprehensive information on the identification, biology, evolution, ecology, and management of these animals in a single volume for the first time. Richly illustrated with 700 beautiful color photographs and written in an accessible style,Australian Echinodermsis the perfect companion of marine enthusiasts, marine conservation groups, ecologists, and academics as well as fisheries managers in Australia and anywhere these fascinating animals are studied

Stan Ulanski, “The Gulf Stream: Tiny Plankton, Giant Bluefin, and the Amazing Story of the Powerful River in the Atlantic”

Coursing through the Atlantic Ocean is a powerful current with a force 300 times that of the mighty Amazon. Ulanski explores the fascinating science and history of this sea highway known as the Gulf Stream, a watery wilderness that stretches from the Caribbean to the North Atlantic. Spanning both distance and time, Ulanski’s investigation reveals how the Gulf Stream affects and is affected by every living thing that encounters it–from tiny planktonic organisms to giant bluefin tuna, from ancient mariners to big-game anglers. He examines the scientific discovery of ocean circulation, the role of ocean currents in the settlement of the New World, and the biological life teeming in the stream.

This pioneering book explores in depth the role of neurotransmitters in conscious awareness. The central aim is to identify common neural denominators of conscious awareness, informed by the neurochemistry of natural, drug induced and pathological states of consciousness. Chemicals such as acetylcholine and dopamine, which bridge the synaptic gap between neurones, are the ‘neurotransmitters in mind’ that form the substance of the volume, which is essential reading for all who believe that unravelling mechanisms of consciousness must include these vital systems of the brain.Up-to-date information is provided on:
• Psychological domains of attention, motivation, memory, sleep and dreaming that define normal states of consciousness.
• Effects of chemicals that alter or abolish consciousness, including hallucinogens and anaesthetics.
• Disorders of the brain such as dementia, schizophrenia and depression considered from the novel perspective of the way these affect consciousness, and how this might relate to disturbances in neurotransmission.
(Series B) 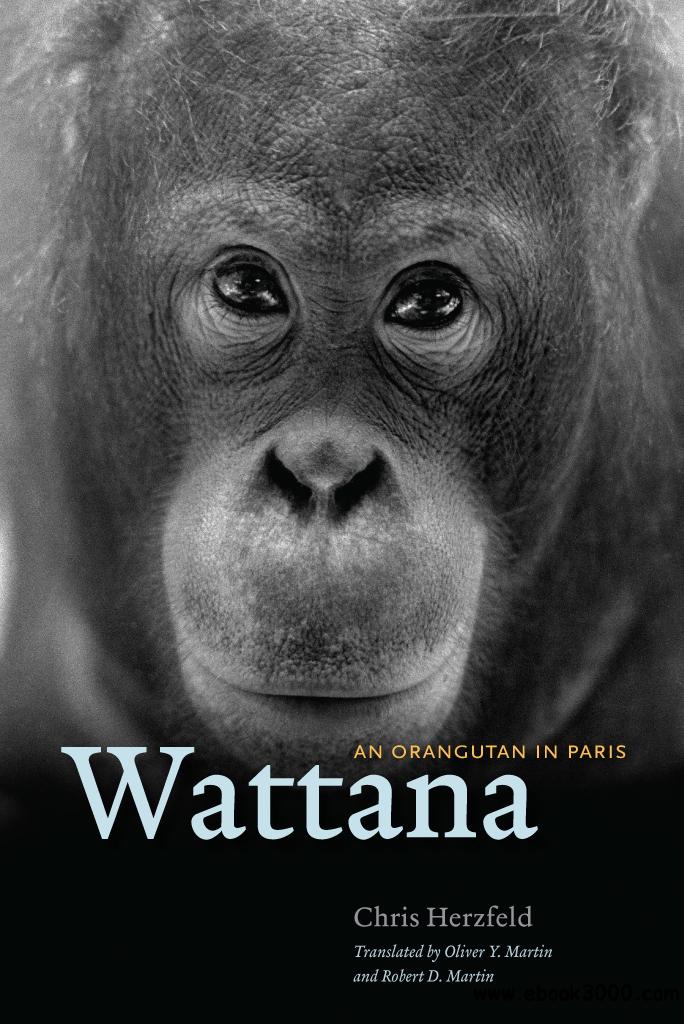 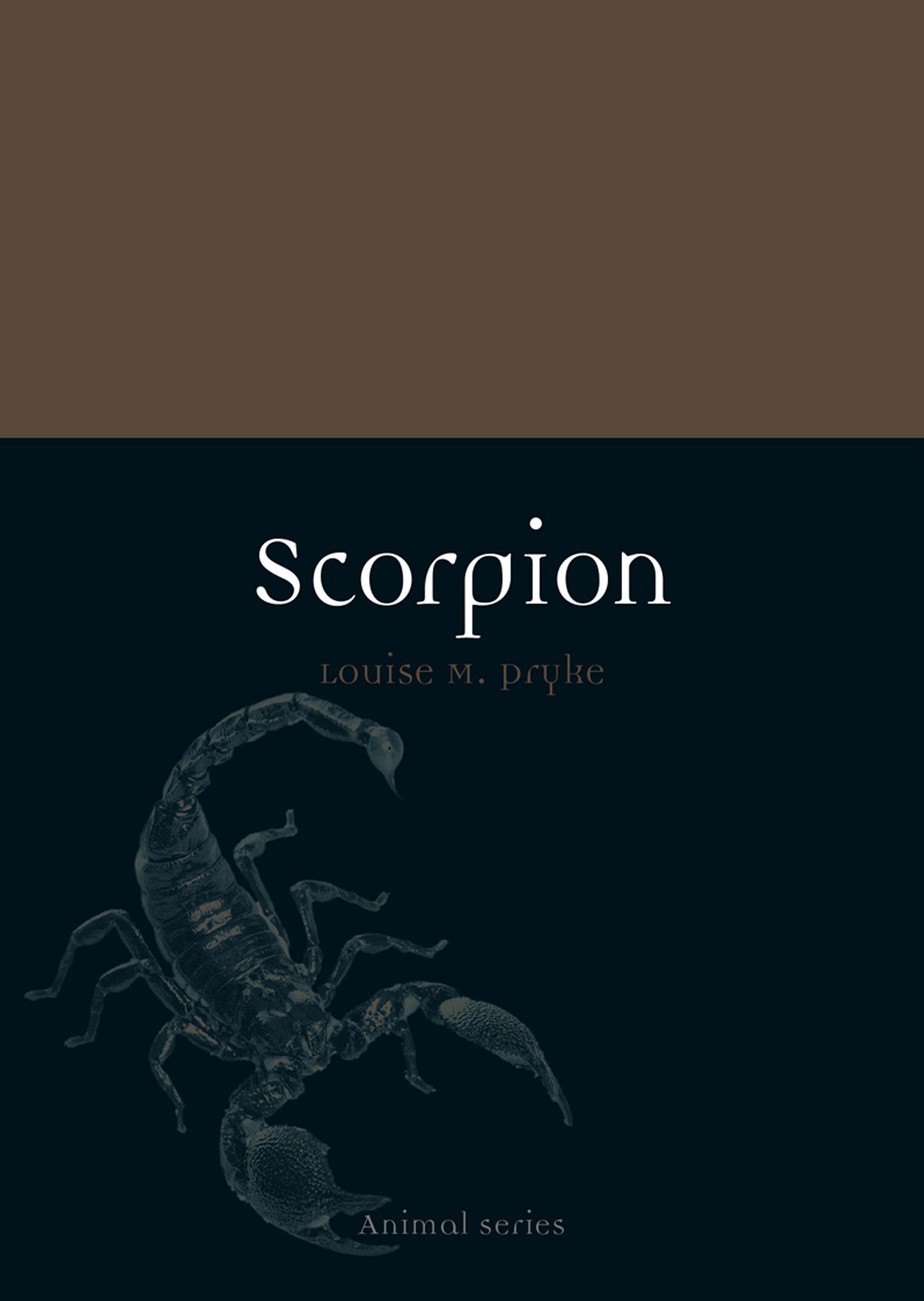 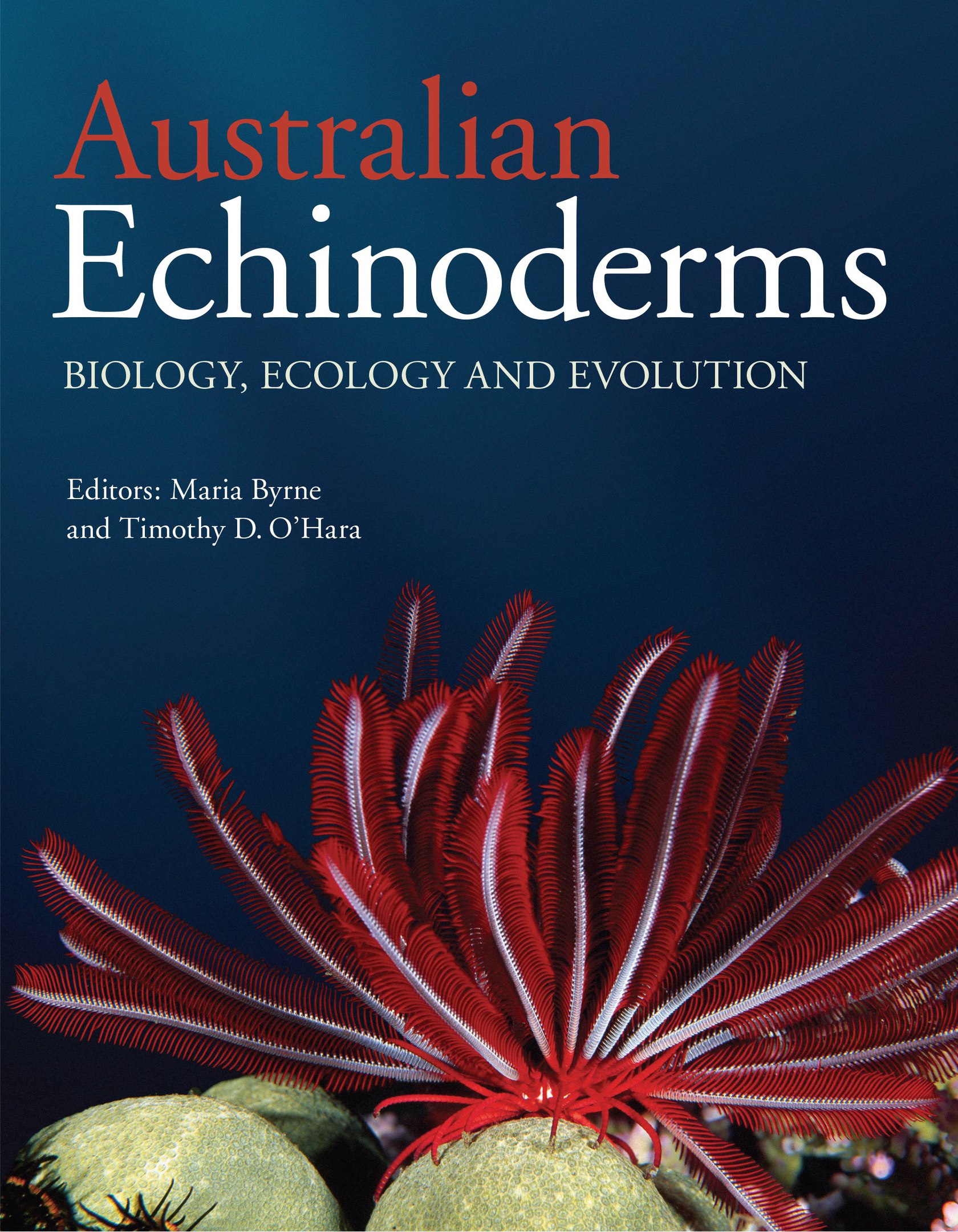 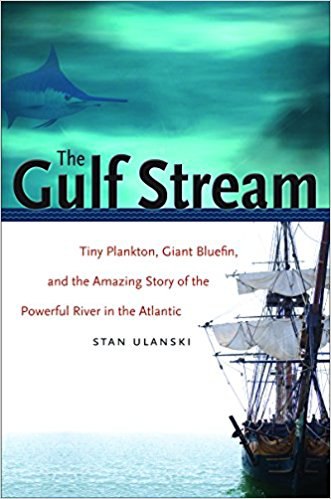 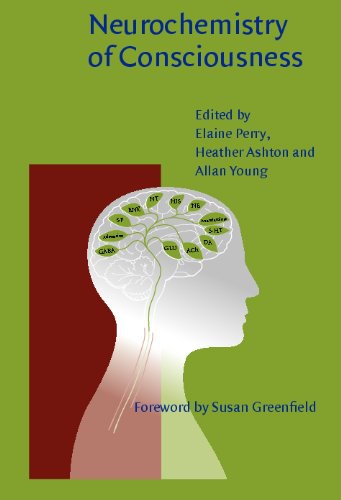