While we may have always assumed that insects employ auditory communication, our understanding of it has been impeded by various technical challenges. In comparison to the study of an insect’s visual and olfactory expression, research in the area of acoustic communication has lagged behind. Filling this void, Insect Sounds and Communication is the first multi-author volume to present a comprehensive portrait on this elusive subject. The text includes 32 chapters written by top experts from all corners of the globe.

Divided into two major sections, this groundbreaking text starts with a general introduction to insect sounds and communication that leads into a discussion of the technical aspects of recording and analyzing sounds. It then considers the functioning of the sense organs and sensory systems involved in acoustic behavior, and goes on to investigate the impact that variables such as body size and temperature have on insect sounds and vibrations. Several chapters are devoted to various evolutionary and ecological aspects of insect communication, and include rare information on seldom-studied groups, including Neuropterida and Plecoptera.

The second section of the book includes chapters on communication and song repertoires of a wide diversity of insects, including Heteroptera, Auchenorrhyncha, Psylloidea, Diptera, Coleoptera, and Hymenoptera .

Insect Sounds and Communication is packaged with a DVD, which holds sound and video recordings of many of the insects discussed throughout the text, as well as many full color illustrations not included in the printed text. The DVD also features an unabridged discussion in French of the contribution of the famous French cicadologist, Michel Boulard.

This book is a compendium of the latest research on acoustic communication in these highly vocal vertebrates. The chapters are written by experts currently investigating the physiology and behavior of amphibians, in the laboratory and in the field. This integrated approach provides a neuroethologically-driven and evolutionary basis for our understanding of acoustic communication and its underlying mechanisms. The intended audience includes senior undergraduates, physiologists, zoologists, evolutionary biologists and communication specialists.

This volume is a compilation of the papers presented at a meeting that took place in April 1980 at the Mote Marine Laboratory, Sarasota, Florida. The meeting and this volume are outgrowths of two earlier international meetings on marine bio-acoustics that occurred in 1963 and 1966 (Tavolga 1964, 1967). The first meeting took place at the Lerner Marine Laboratory of the American Museum of Natural History, while the second meeting was at the American Museum itself, and was under the sponsorship of the Department of Animal Behavior. It is apparent that these two volumes have had immense impact on the current study of marine bio-acoustics, and particularly on fish audition. In a preliminary conference in Sarasota in 1979 we decided that it was time for another such meeting, to bring together as many as possible of the investigators interested in fish acoustics in order to assess the current state of our knowledge and predict directions for research for the next several years. Such a meeting appeared par- ticularly timely, since over the past four or five years there have been many new studies that have provided new empirical and theoretical work on basic mechanisms of fish audition. Furthermore, it became evident, as we made up preliminary lists of possible participants, that few of the currently active workers were in the field back in 1966. In fact, of the current participants, only Drs. 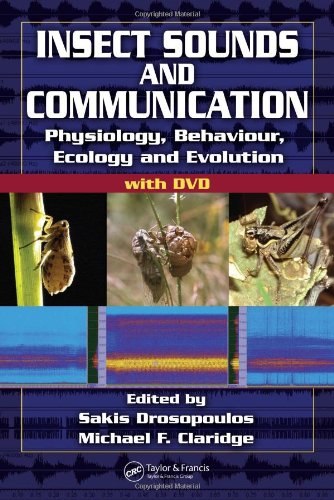 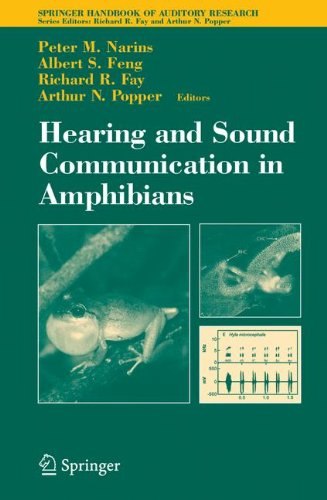 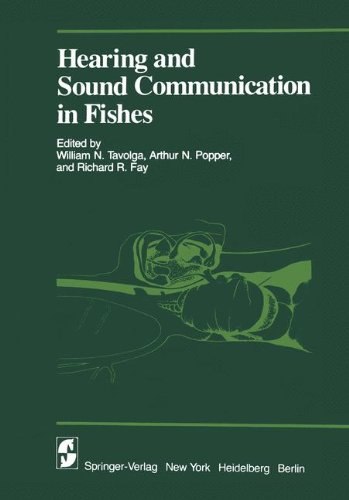 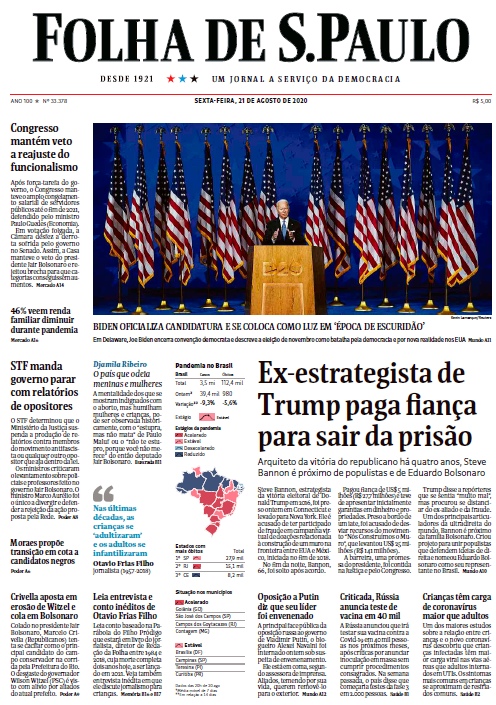 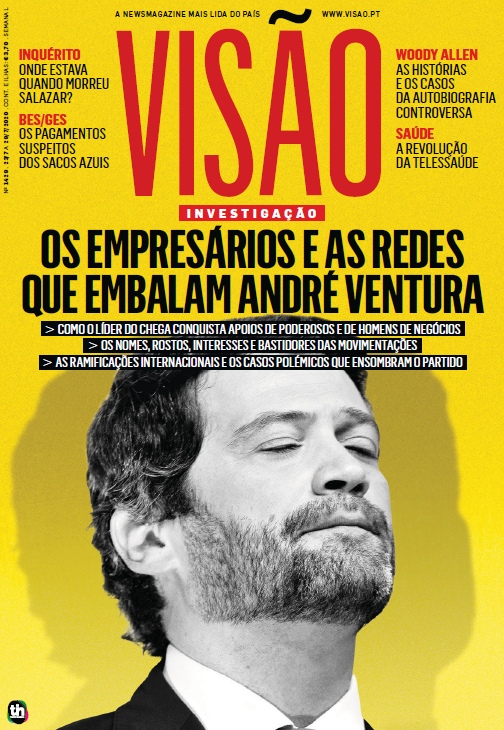 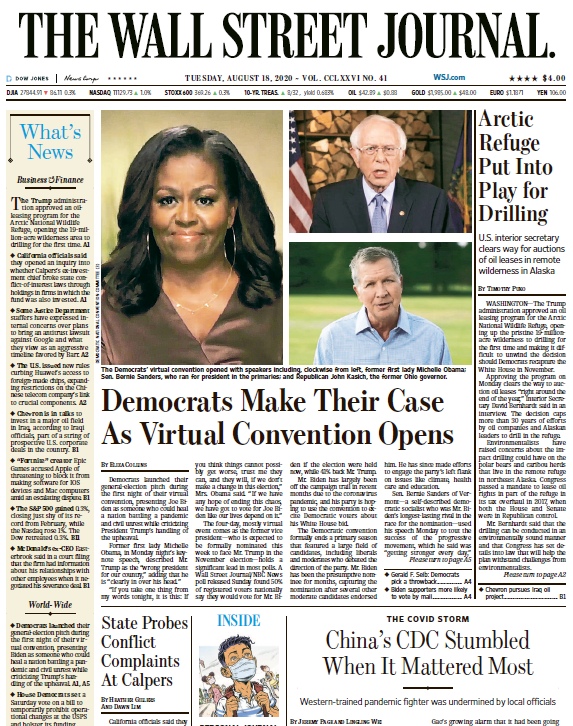 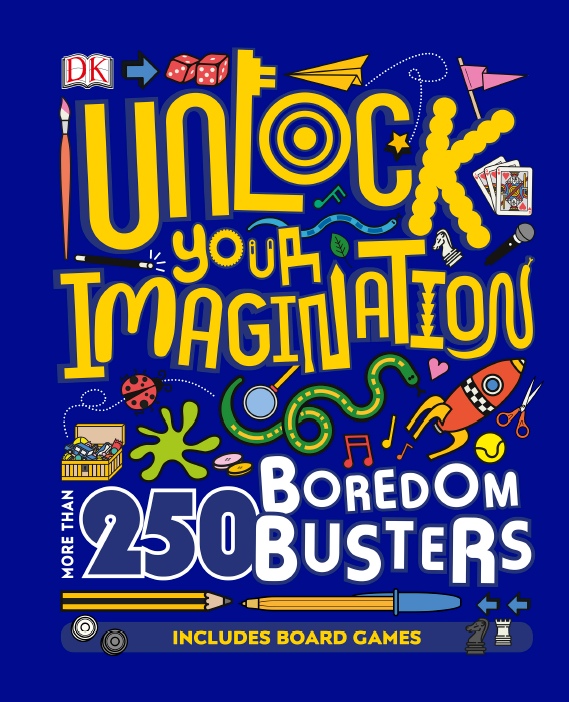 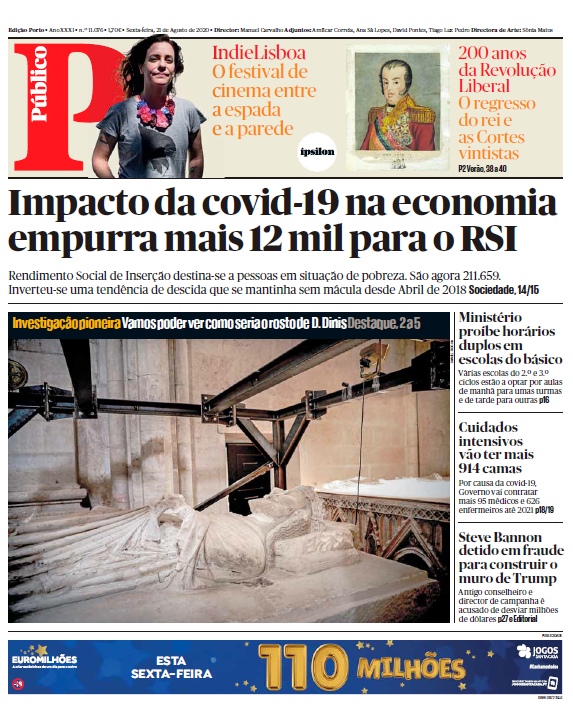 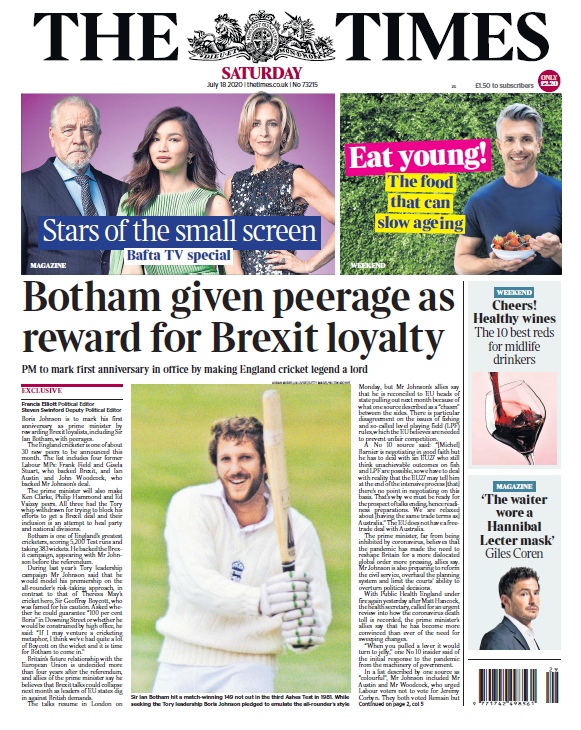