This chronicle of Davis’s determined search for the true legacy of voudou in America reveals a spirit-world from New Orleans to Miami which will shatter long-held stereotypes about the religion and its role in our culture. The real-life dramas of the practitioners, true believers and skeptics of the voudou world also offer a radically different entree into a half-hidden, half-mythical South, and by extension into an alternate soul of America. Readers interested in the dynamic relationships between religion and society, and in the choices made by people caught in the flux of conflict, will be heartened by this unique story of survival and even renaissance of what may have been the most persecuted religion in American history. The tensions that have arisen between Cubans and African Americans over both the leadership and the belief system of the religion is discussed. Davis raises questions and offers insight into the nature of religion, American culture, and race relations.

Using a wide arrangement of visual tools, this atlas offers a detailed overview of the experiences and important events surrounding Americans of Asian descent. Long neglected in general studies, Asian-American history resources have been scarce. Featuring detailed maps and authoritative text, this book tells the story of not one group of people but many. Photographs, line graphs, charts, chronologies, box features, and maps help explore the cultural, historical, political, and social history of Asian Americans. Coverage also profiles key events and issues in their homelands, especially those factors that influenced their movement to the United States. 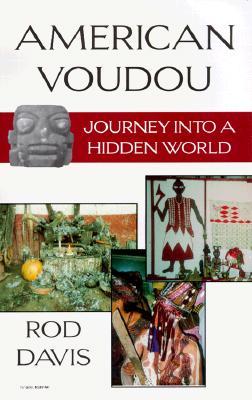 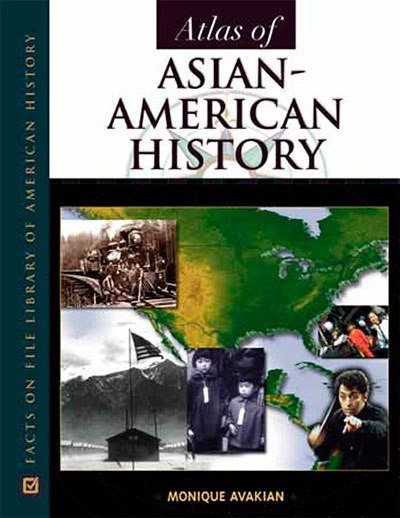