A Nazi propaganda book found in the ruins of a bomb-damaged German home in 1945 and recovered as a souvenir by a British soldier.

It forms the basis for this photographic account of Hitlers’ early days as he gains acceptance and eventually took over the hearts and minds of the German people.

How and why did so many non-German ethnic minorities and foreigners fight for the Nazis in World War II? This unique study answers these questions, among several others, by re-examining Hitler’s and the Third Reich’s theoretical and practical racial views and policies from a new perspective.

Unlike most military historians, author V. K. Clark focuses on Africans and other dark-skinned ‘minorities’ in Nazi Germany and in the German armed forces. She has discovered that most of what the world has been told about Nazi treatment of Africans and other ‘blacks’ is incorrect or grossly exaggerated in order to paint the Nazis, SS and Wehrmacht as wholly evil and supremely racist. This portrayal could not be further from the truth.

Nordic ideologues were clearly told to dampen down their exaggerated rhetoric about the unique virtues of the Nordic race. Extreme Nordic chauvinism was discredited. The Nordic element was by consensus agreed to be the unifying bond of the German people. The corollary was that there was no clear relation between somatic type and intrinsic racial quality. This was the logical conclusion of Mendelian race anthropology, and allowed for an apparent reconciliation between the demands of unity of the Volk and the superiority of the Nordic race. One could have brown hair, a round skull, and still claim to be of Nordic character or mentality. A predominantly Alpine psychological make-up might be found in a predominantly Nordic bodyThis however reduced the Nordic ideal to at best an ideal set of character traits or at worst a mere slogan. 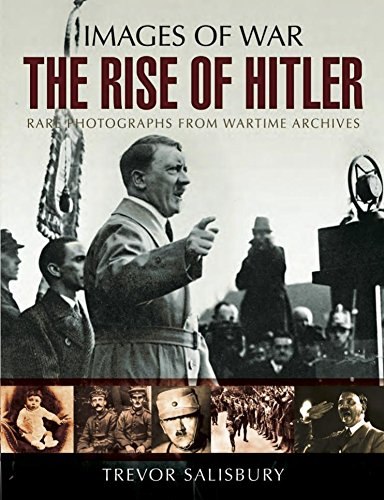 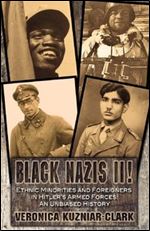