John F. Kennedy’s father considered him too shy to succeed in politics, yet he rose to lead the nation at one of the most momentous periods in its history. The finest writers on the Kennedy presidency, including Richard Reeves, Tom Wolfe, Robert Dallek and Theodore H. White, illuminate the man and his times in Smithsonian magazine’s Ultimate Guide to JFK. 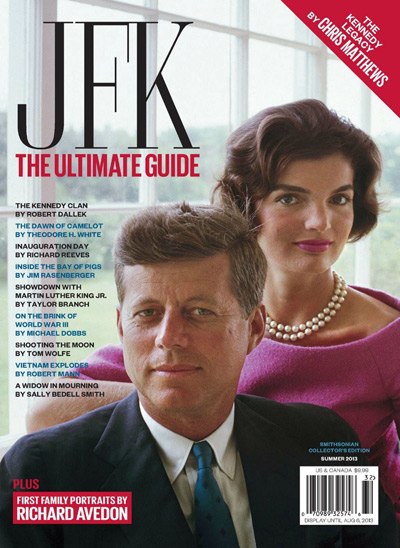