The incredible story of an empire that rose to dominance between 1497 and 1997 •
It was famously said that at the height of its power the British Empire was so vast that the Sun never set on it. To be more precise, an astonishing 33.7 million square kilometres – almost a quarter of the planet’s land area – were touched by the rays of British colonialism at this time. But of course, when we talk about the Empire it’s not just territorial gains and losses that are involved, and by 1922 the British monarch oversaw a gobsmacking 458 million subjects. It was the largest empire in history – a colossal feat for an insignifi cant bundle of islands tucked away in the chilly North Atlantic. So how did Britain manage to amass such a sprawling domain? Trace the story of one nation’s imperial stampede through fi ve centuries, from its roots in the 15th century to the impact on modern-day life. Through amazing images, illustrations and articles, explore a controversial period in world history and follow the British Empire’s quest to satisfy its appetite for global dominance.

Wild West Magazine presents the great American frontier from its beginnings to today. America’s western frontier has been a vital part of the country’s myths and reality, from the earliest exploration beyond the territory of the first colonies, to the wide expanses of the western prairies and deserts. Experience the old west and cowboys and Indians from top historical writers. Wild West brings to life the fascinating history, lore and culture of the great American frontier. 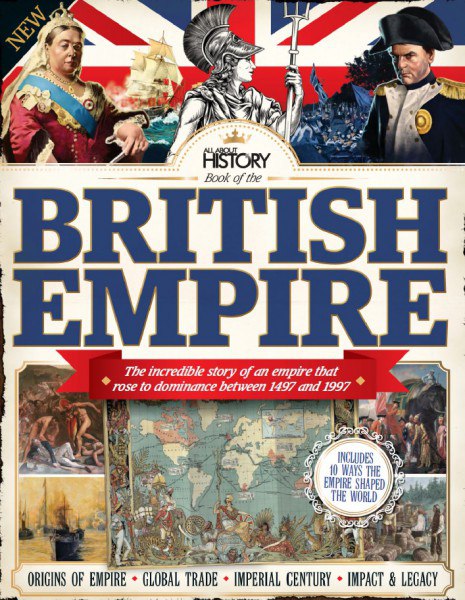 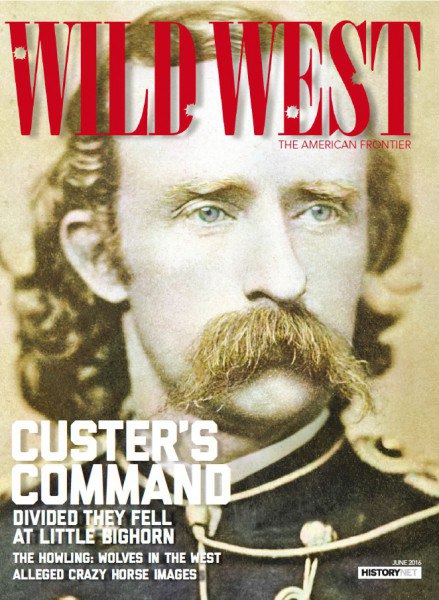 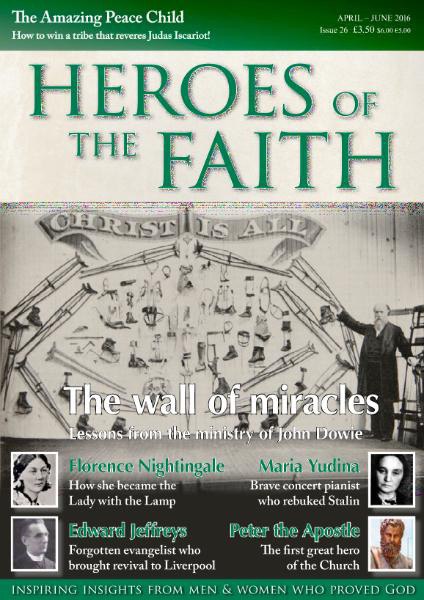 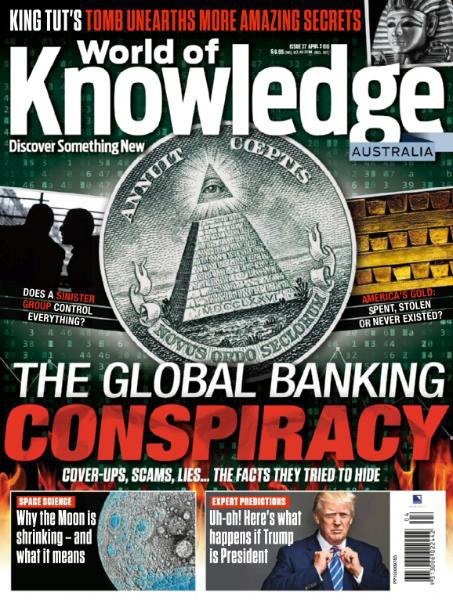 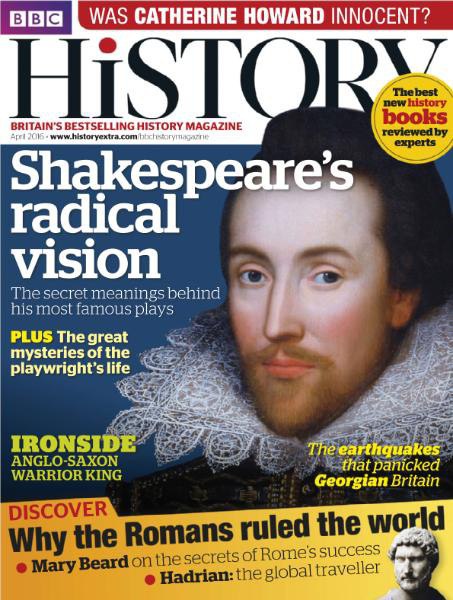