Watching killer whales in the wild in British Columbia and Washington state has become a popular recreational activity in the last decade. Nothing quite matches the thrill of witnessing a pod of these immense creatures cutting through the waters of Johnstone Strait or listening to their strident underwater calls to each other in their own dialect. The new edition of this book presents updated results of over 25 years of killer whale research in British Columbia and Washington. Intended for both whale enthusiasts and researchers, it contains the latest information on what is known of killer whale natural history and presents a catalogue of close to 300 photographs of “resident” killer whales as well as a genealogical registry that enables readers to identify individual killer whales and their family groups. New in this edition is the latest information on the status and future prospects of west-coast killer whales – how they may be affected by declining salmon stocks, high levels of toxic chemicals in their tissues, and increasing vessel traffic and underwater noise. Whale watchers will particularly appreciate revised suggestions and guidelines on how to view whales in the wild without disturbing them. The authors are active researchers who are widely regarded as the world’s foremost authorities on killer whales.

A dragonfly lays her clutch of eggs and the life cycle of dragonflies has begun. Watch as the little nymphs change over time into beautiful adults who can move through the air like an acrobat. 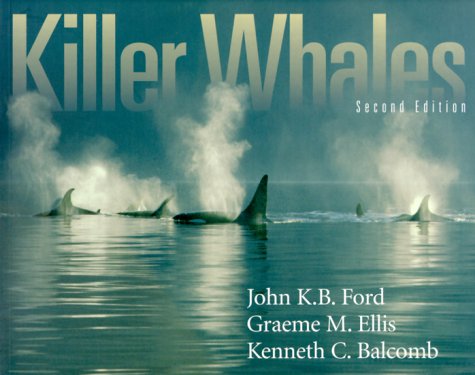 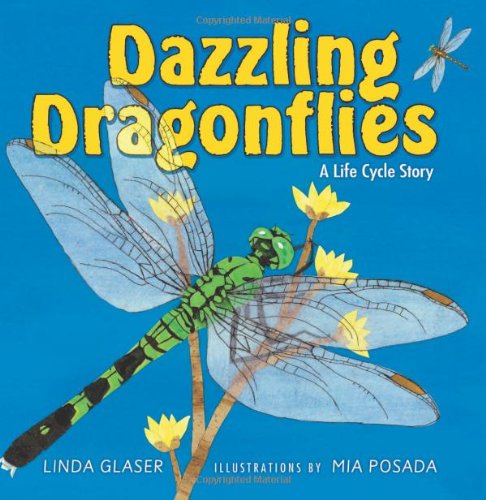