1.
David L. Pearson
A Field Guide to the Tiger Beetles of the United States and Canada

This color illustrated field and natural history guide treats all 107 known tiger beetle species found in North America above the Mexican border. Tiger beetles are among the most widely found and popular families of insects worldwide. Enabling amateur naturalists and professionals to use two identification methods–comparison of colored pictures to live or mounted specimens, and use of illustrated dichotomous keys–full biological accounts emphasize points for identification, behaviors, and habitats. Distribution maps show where various species and subspecies can be found. The authors promote a new and exciting activity of insect watching as an alternative or supplement to collecting (the general feeling among “butterfliers” and dragonfly and damselfly enthusiasts). Communicating primarily through the un-refereed journal Cincindela, (Tiger Beetler) specialists themselves prefer the term, “cicindelophiles.” They represent an ardent sublet of the growing number of serious amateur naturalists who invest in outdoor activities seeking and identifying birds, butterflies, dragonflies, flowering plants, and various other forms of life.

This is a scholarly monograph that presents the results of a 10-year field study of the ecology of the desert puma in the Chihuahua Desert of New Mexico. With the increasing recognition of the importance of top carnivores to the health and functioning of ecosystems. This book presents findings from one of the most comprehensive long-term studies of a top carnivore ever conducted.

3.
Darice Bailer
Why Do Bears Hibernate?

About the Series:
Why does winter eventually give way to spring? How do plants rise up out of the ground? Why is the sky blue? Simple questions, some with not-so-simple answers.

Most young children are brimming with questions about the processes and events they observe at work around them every day. This new series, in which each title is in the form of a question, addresses the often mysterious phenomena of the natural world and the amazing behaviors and abilities of plants and animals. In simple, age-appropriate, easy-to-understand language, the five chapters that make up each book take the young reader on a journey of scientific discovery – from the formulation of a simple question to the revelation of the sometimes simple, sometimes startling, explanation.

Bold charts, simple scientific illustrations, and dazzling four-color photography bring this process of inquiry vibrantly to life. Echoing the question-and-answer format of the series, each chapter features a challenge question to reinforce the concepts presented and to bolster reading comprehension. In addition, each book contains an activity related to the concepts learned in the text, so students can see for themselves science at work – yet another way of reinforcing the processes and phenomena central to each topic.

4.
Ross Piper
Extinct Animals: An Encyclopedia of Species that Have Disappeared during Human History

Everyone is familiar with the dodo and the wooly mammoth, but how many people have heard of the scimitar cat and the Falkland Island fox? Extinct Animals portrays over 60 remarkable animals that have been lost forever during the relatively recent geological past. Each entry provides a concise discussion of the history of the animal – how and where it lived, and how it became extinct – as well as the scientific discovery and analysis of the creature. In addition, this work examines what led to extinction, from the role of cyclical swings in the Earth’s climate to the spread of humans and their activities. Many scientists believe that we are in the middle of a mass extinction right now, caused by the human undermining of the earth’s complex systems that support life. Understanding what caused the extinction of animals in the past may help us understand and prevent the extinction of species in the future.

The topic of animal motivation deals with how and why animals engage in particular activities: what mechanisms inside the animal generate behaviour, how stimuli from the external environment in- fluence these mechanisms, and how this behaviour is beneficial to the animal. The topic is thus central both to academic studies in psychology and zoology and to applied matters in domestic species. Motivation has not been an area of great emphasis in the past 10-15 years but there is now a growing realization that it should receive greater attention. Drawing on concepts and observations from a number of areas, this book provides an overview of the motiva- tional processes which determine the choices, timing, and sequencing which are characteristic of animal behaviour. Data and theory from ethology, psychology, and evolutionary biology are synthesized into a contemporary framework for analysing such central features of behaviour as persistence in activities and goal orientation. Principles of motivational analysis are discussed and illustrated with specific case studies. The successive chapters deal with ethological, phy- siological, and ecological approaches involving experimental work on a diversity of vertebrate and invertebrate species. Ethological topics include the interaction of external stimuli and internal states, mechanisms of choice, quantitative models of motivation, conflict between tendencies for different activities, and behavioural homeos- tasis. The review of physiological research focuses on hunger, the activating roles of nerves and hormones, and the examination of animals with small nervous systems. 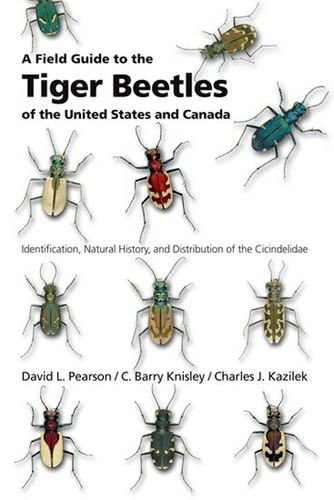 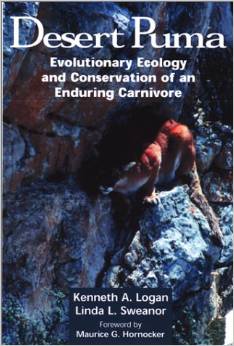 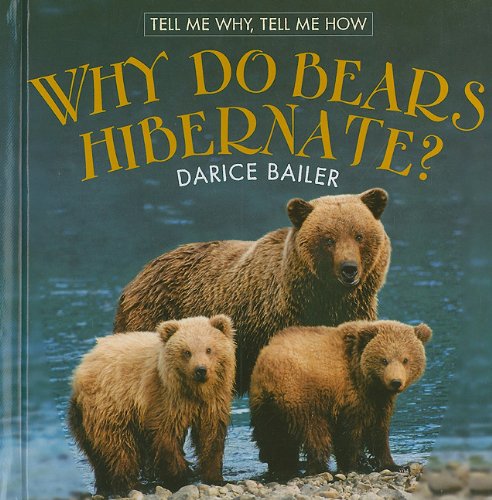 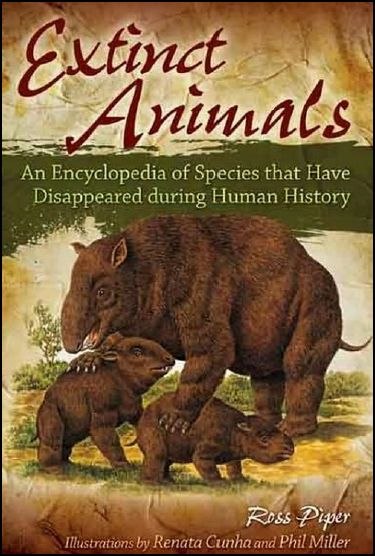