From its humble origins as a cluster of rival chiefdoms along the banks of the Nile, ancient Egypt rose to become one of the most advanced civilizations of its time. Noted Egyptologist Bill Manley traces its history from the founding of Memphis around 5000 B.C. Recent archaeological evidence sheds new light on the vast architectural legacy of one of the world’s oldest nations. Full-color maps and b&w illus.

In thinking about ancient Egypt, certain images come to mind – the pyramids, the Sphinx, the vast Sahara Desert, the mighty Nile River, and the image of the lovely Queen Nefertiti. Officially called the Great Royal Wife of the Pharaoh Akhenaten, she was related to King Tutenkhamen and may have even wielded great power, sharing the throne with her husband for a time. She was known for her great beauty, evidenced by a painted bust discovered in the early part of the 20th century. But much of Nefertiti’s life remains shrouded in mystery. Ongoing archeological research may one day reveal answers to the many questions that surround the beautiful queen who lived so many centuries ago. Read in “Nefertiti” about a queen renowned for her beauty during a tumultuous time in Egyptian history. 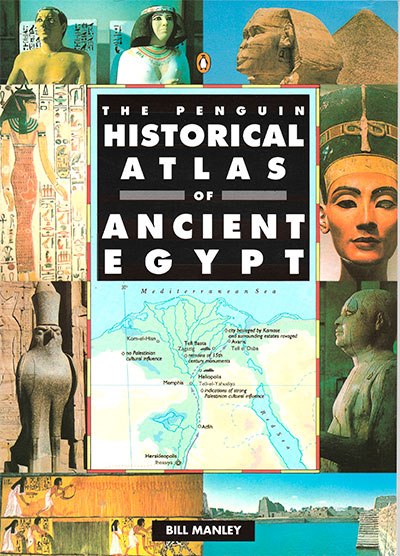 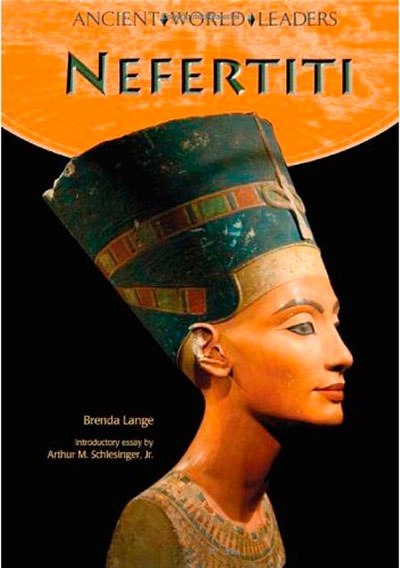