In this fascinating study, architect and Egyptologist Corinna Rossi analyses the relationship between mathematics and architecture in ancient Egypt by exploring the use of numbers and geometrical figures in ancient architectural projects and buildings. While previous architectural studies have searched for abstract ‘universal rules’ to explain the history of Egyptian architecture, Rossi attempts to reconcile the different approaches of archaeologists, architects and historians of mathematics into a single coherent picture. Using a study of a specific group of monuments, the pyramids, and placing them in the context of their cultural and historical background, Rossi argues that theory and practice of construction must be considered as a continuum, not as two separated fields, in order to allow the original planning process of a building to re-emerge. Highly illustrated with plans, diagrams and figures, this book is essential reading for all scholars of Ancient Egypt and the architecture of ancient cultures.

Bringing together leading scholars in the fields of criminology, international law, philosophy and architectural history and theory, this book examines the interrelationships between architecture and justice, highlighting the provocative and curiously ambiguous juncture between the two. Illustrated by a range of disparate and diverse case studies, it draws out the formal language of justice, and extends the effects that architecture has on both the place of, and the individuals subject to, justice. With its multi-disciplinary perspective, the study serves as a platform on which to debate the relationships between the ceremonial, legalistic, administrative and penal aspects of justice, and the spaces that constitute their settings. The structure of the book develops from the particular to the universal, from local situations to the larger city, and thereby examines the role that architecture and urban space play in the deliberations of justice. At the same time, contributors to the volume remind us of the potential impact the built environment can have in undermining the proper juridical processes of a socio-political system. Hence, the book provides both wise counsel and warnings of the role of public/civic space in affirming our sense of a just or unjust society.

This new history of over 5000 years of African art reveals its true diversity for the first time. Challenging centuries of misconceptions that have obscured the sophisticated nature of African art, Peter Garlake uses the latest research and archaeological findings to offer exciting new insights. All the main regions are covered: southern Africa, Nubia, Aksum, the Niger River, West Africa, Great Zimbabwe, and the East African coast. Acknowledging the universal allure of the African art object, this book restores it to its original social and historical context, helping us to understand more about the ways in which this art was produced, used, and received.

London has a unique series of churches built after the Great Fire of 1666, when most of the City of London was destroyed. Among these iconic churches are St Paul’s, St Mary-le-Bow, St Bride’s, St Clement Danes, St Martin-in-the-Fields, St Mary-le-Strand, St George Bloomsbury and Christ Church Spitalfields. They remain today as outstanding landmarks that define their local cityscapes. Designed by Sir Christopher Wren and his followers Hawksmoor, Gibbs, Archer and James these beautiful churches embody spiritual principles expressed through the conventions of Classical architecture. Underlying their outward, visible forms is sacred geometry, an ancient art that explores the invisible inner structure of the Cosmos and gives expression to it in physical form. In this book, Nigel Pennick explains the sacred geometry, spiritual symbols and emblems that make these churches among the most notable buildings of London.

Born into poverty in the Scottish Border country in 1757, Thomas Telford rose to become a towering figure of the Industrial Revolution in Britain and the pre-eminent engineer of his day. Incorporating material from the author’s earlier book Thomas Telford’s Scotland, this new edition is a visual celebration of Telford’s architectural and engineering legacy, from the mighty Menai Bridge to the harbours, manses and chapels of the remote Scottish Highlands. 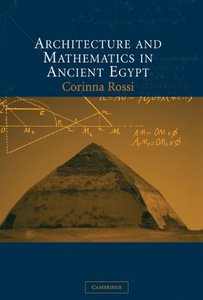 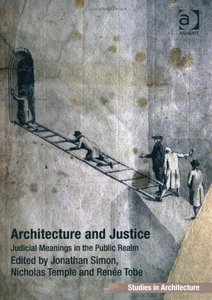 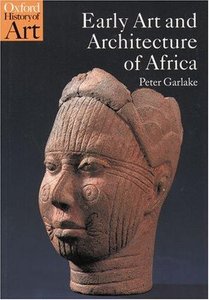 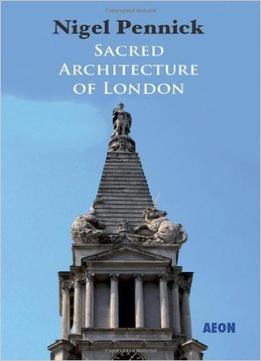 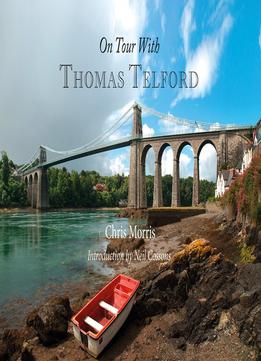 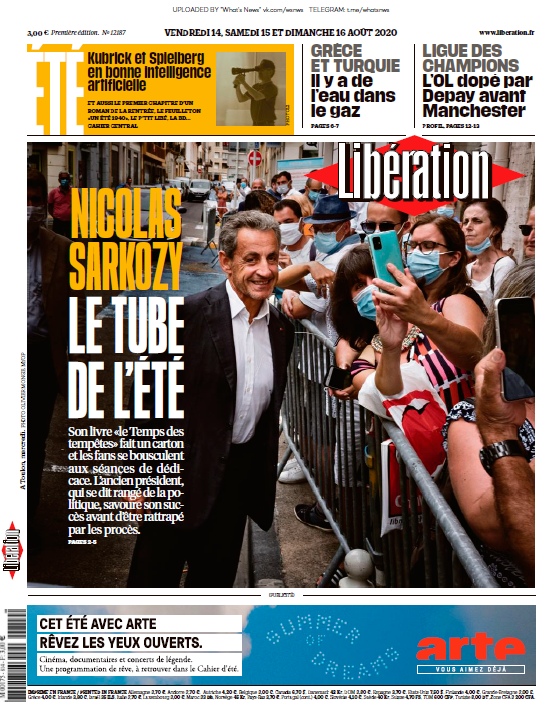 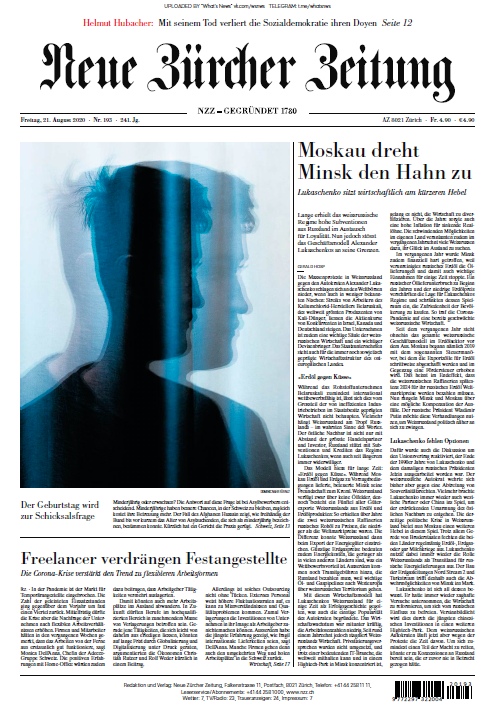 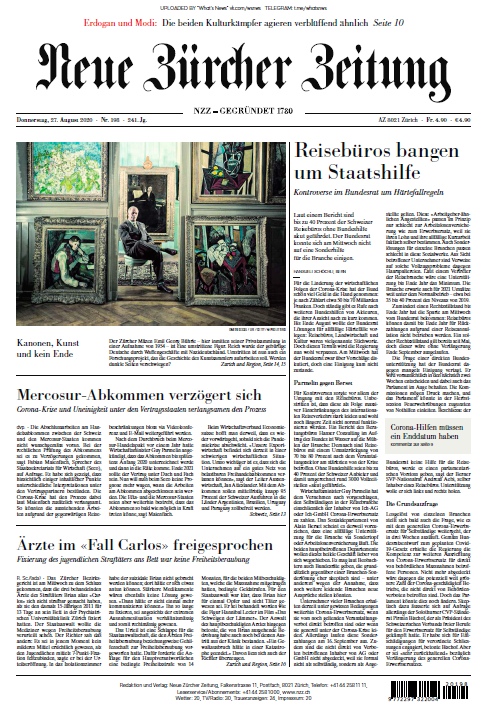 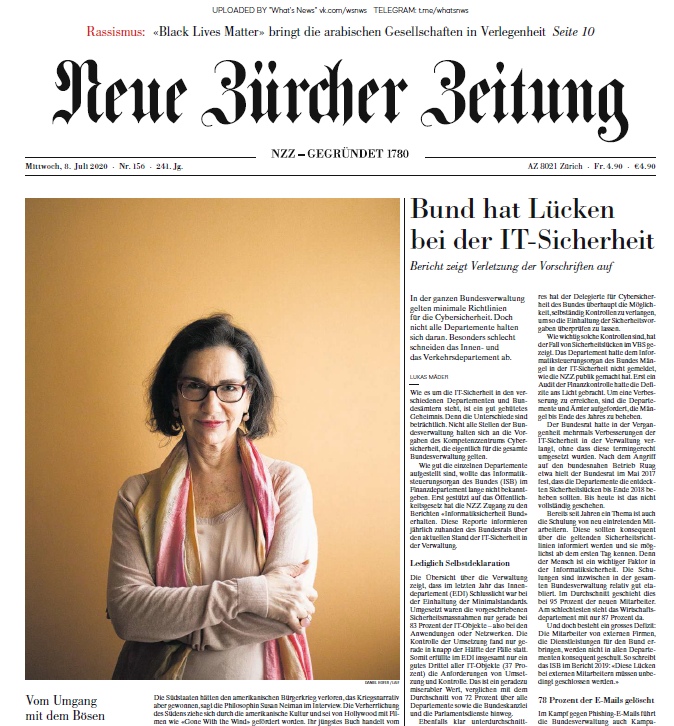 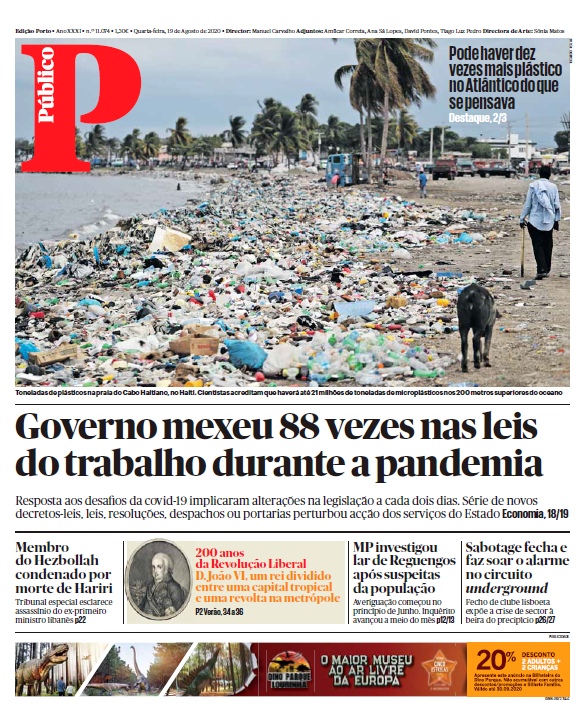