When championing the commercial buildings and homes that made the Windy City famous, one can’t help but mention the brilliant names of their architects—Daniel Burnham, Louis Sullivan, and Frank Lloyd Wright, among others. But few people are aware of Henry Ives Cobb (1859–1931), the man responsible for an extraordinarily rich chapter in the city’s turn-of-the-century building boom, and fewer still realize Cobb’s lasting importance as a designer of the private and public institutions that continue to enrich Chicago’s exceptional architectural heritage.

Henry Ives Cobb’s Chicago is the first book about this distinguished architect and the magnificent buildings he created, including the Newberry Library, the Chicago Historical Society, the Chicago Athletic Association, the Fisheries Building for the 1893 World’s Fair, and the Chicago Federal Building. Cobb filled a huge institutional void with his inventive Romanesque and Gothic buildings—something that the other architect-giants, occupied largely with residential and commercial work, did not do. Edward W. Wolner argues that these constructions and the enterprises they housed—including the first buildings and master plan for the University of Chicago—signaled that the city had come of age, that its leaders were finally pursuing the highest ambitions in the realms of culture and intellect.

Assembling a cast of colorful characters from a free-wheeling age gone by, and including over 140 images of Cobb’s most creative buildings, Henry Ives Cobb’s Chicago is a rare achievement: a dynamic portrait of an architect whose institutional designs decisively changed the city’s identity during its most critical phase of development.

Architecture and Revolution explores the consequences of the 1989 revolutions in Central and Eastern Europe from an architectural perspective. It presents new writings from a team of renowned architects, philosophers and cultural theorists from both the East and the West. They explore the questions over the built environment that now face architects, planners and politicians in the region. They examine the problems of buildings inherited from the communist era: some are environmentally inadequate, many were designed to serve a now redundant social programme and others carry the stigma of association with previous regimes. Contributors include: Daniel Libeskind, Bernard Tschumi, Laura Mulvey, Helene Cixous, Andrew Benjamin and Frederic Jameson.

Moscow, capital of the largest country in the world, is still a city of mystery. A handful of its landmarks, such as the Kremlin and St Basil’s Cathedral, are instantly recognizable across the world, but relatively few people have seen the interiors of these celebrated buildings or have an inkling of the multitude of other architectural jewels hiding behind Moscow’s public facade. Indeed, until the emergence of glasnost this richness and diversity remained largely unknown even to Muscovites. This is an illustrated guide to the vast variety of buildings spread across the city. Opulent former palaces of the Tsars stand next to ordinary apartment blocks; richly appointed Orthodox churches are set alongside modern constructivist buildings or the cold grandeur of the Metro; splendidly redecorated hotels co-exist with shops as ornate as Harrods’ food hall – although regrettably lacking the same range of goods. John Freeman’s previous books include “London Revealed”, and he was commissioned by The Royal Collection to photograph the interiors of Windsor Castle for their official guide.

Multitudes of gargoyles haunt the medieval buildings of western Europe, peering down from churches and cathedrals, houses and town halls. Holy Terrors offers a fresh and irresistible history of these wildly varied characters – a society of stone creatures perched high above the workaday world. The true gargoyle is a waterspout, an architectural necessity that medieval artisans transformed into functional fantasies. The informative introduction to Holy Terrors explains everything that is known or conjectured about the history, the construction, the purposes, and the mysterious meanings of these often rude and rowdy characters. The three chapters that follow are devoted to the gargoyles themselves, imaginatively carved of stone in the form of people, real animals, and fantastic beasts. In clear, lively language, Janetta Rebold Benton puts these personality-filled sculptures into the context of medieval life and art and captures their quirky diversity in her engaging color photographs. Concluding the book is an invaluable guide to gargoyle sites throughout western Europe, as well as suggestions for further reading. This is the first book for adults to provide an intelligent and entertaining overview of medieval gargoyles, and it is bound to increase the already abundant legions of gargoyle admirers.

The Renaissance was hailed as a new style, yet its namemeaning “rebirth” – shows a historical bent. In the classical past, fifteenth- and sixteenth-century designers such as Michelangelo, Palladio, and Brunelleschi found models of ideal form.But as Tracy E. Cooper explains in this compact guide, the Renaissance was also a modern age of exploration and invention. People began to build again, released from the Dark Ages, and used science and nature to achieve a cultural rebirth. No Renaissance man exemplified the spirit of this era more than Leonardo da Vinci – scientist, innovator, and artist of world-renowned works such as the Mona Lisa.From the miraculous domed cathedral of Florence to urban palaces and rural villas, Renaissance captures the new world view that spread from Italy throughout Europe – to English country houses, French chateaux, and German town halls. It chronicles the achievements of the period along with its architectural styles, furnishings, fashions, art, designers, and notable buildings. The book recreates the full spectrum of Renaissance life – its churches and courtyards, its Palladian villas and piazzas, its ideal cities and real gardens, all in an inviting format that recalls the world of Leonardo and Michelangelo. 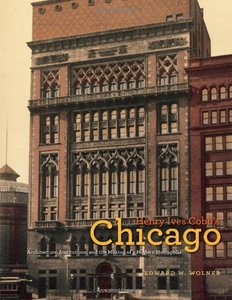 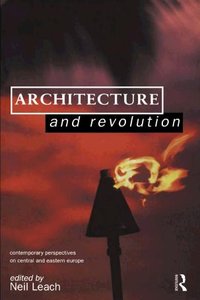 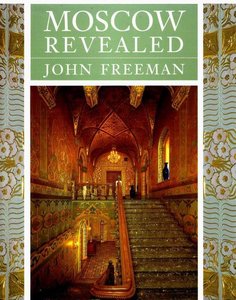 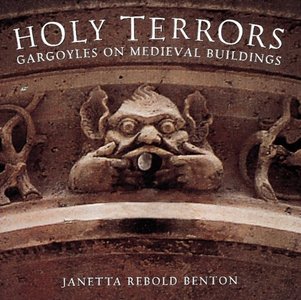 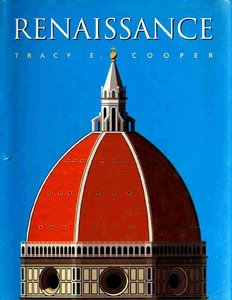