Five hundred stunning duotone photographs showcase the finest, most majestic, and interesting examples of architecture in one of the world’s most beloved cities

The greatest buildings, monuments, and structures of Paris come to life in these inspiring, neighborhood-by-neighborhood photographic tours. Each building is featured in a rich, fine-resolution duotone photograph. Information including the building’s name, its address and location, and year of completion or renovation is included underneath the image. A brief description of each building, which highlights its distinctive features and places it in historical context, is included at the back of the book.

Five hundred stunning duotone photographs showcase the finest, most majestic, and interesting examples of architecture in one of the world’s most beloved cities

The greatest buildings, monuments, and structures of New York come to life in these inspiring, neighborhood-by-neighborhood photographic tours. Each building is featured in a rich, fine-resolution duotone photograph. Information including the building’s name, its address and location, and year of completion or renovation is included underneath the image. A brief description of each building, which highlights its distinctive features and places it in historical context, is included at the back of the book.

Public Spectacles in Roman and Late Antique Palestine introduces readers to the panoply of public entertainment that flourished in Palestine from the first century BCE to the sixth century CE. Drawing on a trove of original archaeological and textual evidence, Zeev Weiss reconstructs an ancient world where Romans, Jews, and Christians intermixed amid a heady brew of shouts, roars, and applause to watch a variety of typically pagan spectacles.

Ancient Roman society reveled in many such spectacles–dramatic performances, chariot races, athletic competitions, and gladiatorial combats–that required elaborate public venues, often maintained at great expense. Wishing to ingratiate himself with Rome, Herod the Great built theaters, amphitheaters, and hippodromes to bring these forms of entertainment to Palestine. Weiss explores how the indigenous Jewish and Christian populations responded, as both spectators and performers, to these cultural imports. Perhaps predictably, the reactions of rabbinic and clerical elites did not differ greatly. But their dire warnings to shun pagan entertainment did little to dampen the popularity of these events.

Herod’s ambitious building projects left a lasting imprint on the region. His dream of transforming Palestine into a Roman enclave succeeded far beyond his rule, with games and spectacles continuing into the fifth century CE. By then, however, public entertainment in Palestine had become a cultural institution in decline, ultimately disappearing during Justinian’s reign in the sixth century.

This book is the first English translation of the German architect Bruno Taut’s early twentieth century anthology Die Stadtkrone (The City Crown). Written under the influence of World War I, Taut developed The City Crown to promote a utopian urban concept where people would live in a garden city of “apolitical socialism” and peaceful collaboration around a single purpose-free crystalline structure. Taut’s proposal sought to advance the garden city idea of Ebenezer Howard and rural aesthetic of Camillo Sitte’s urban planning schemes by merging them with his own “city crown” concept. The book also contains contributions by the Expressionist poet Paul Scheerbart, the writer and politician Erich Baron and the architectural critic Adolf Behne. Although the original German text was republished in 2002, only the title essay of The City Crown has previously been translated into English. This English translation of Taut’s full anthology, complete with all illustrations and supplementary texts, fills a significant gap in the literature on early modern architecture in Germany and the history of urban design. It includes a translators’ preface, introduction and afterword to accompany the original composition of essays, poems, designs and images. These original texts are accompanied by illustrations of Taut’s own designs for a utopian garden city of 300,000 inhabitants and over 40 additional historic and contemporary examples. The new preface to The City Crown explains the premise for the English translation of Taut’s anthology, its organization and the approaches taken by the translators to maintain the four different voices included in the original work. Matthew Mindrup’s introduction critically examines the professional and intellectual developments leading up to and supporting Bruno Taut’s proposal to advance the English garden city concept with a centralized communal structure of glass, the city crown. Through the careful examination of original documents, letter conversations and previous scholarship, Mindrup locates crucial sources and provides insights into the reasons behind Taut’s thesis. Where previous scholarship has sought to ascribe a single source for Taut’s “city crown” concept to such diverse architectural and spiritual leaders as Fischer, Landauer, Nietzsche and Eckhart, Mindrup argues that it evolved in a more complex way. During the months immediately following the end of World War I, The City Crown proved a source of inspiration for Taut and his colleagues in the Arbeitsrat fur Kunst (Working Council for Art) who were seeking to develop a new post-war German architecture. Ulrike Altenmuller-Lewis and Mark Brack’s afterword introduces the English reader to Bruno Taut’s life and career. The City Crown can be seen as turning point where Taut’s social and spiritual agendas became fully equal to the pragmatic and aesthetic impulses found in his work. The text also introduces the reader to more recent (and largely German) research on Taut. These reconsiderations of Taut’s theoretical work and personal development provide a fuller understanding of The City Crown’s impact on Taut’s career while placing the text more inclusively within the cultural landscape of the time.

This volume describes the architecture of the period that stretches from the Early Renaissance to the post- Waterloo Greek and Gothic Revivals. Among the great names of those centuries were Inigo fones, Christopher Wren, Vanbrugh, Robert Adam, and John Nash. During the same period were built Hampton Court, Hatfield, the new St Paul’s, the City Churches, the graceful London Squares, and the crescents and terraces of Bath. 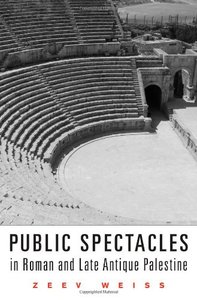 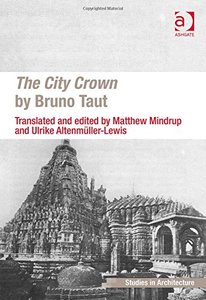 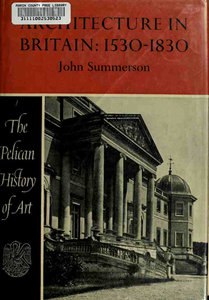 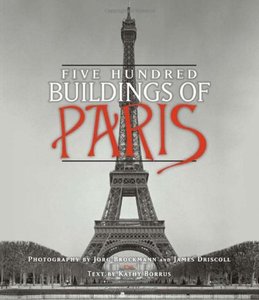 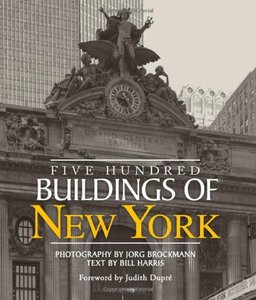