1.
JANICE ANDERSON
The Art of the Impressionists

IMPRESSIONISM was the most important artistic movement in Western art in the 19th century. It grew partly out of the new freedom of expression in post-Napoleonic France, and partly out of the new importance given to landscape and open-air painting through the work of artists such as Constable and Corot. The name came by chance when a group of young painters, including Monet, Pissarro, Renoir, Sisley and Cezanne, tired of being rejected by the official Salon, decided to hold their own exhibition. One of Monet’s paintings was called Impression: Sunrise – this was derided by a hostile critic and so the term ‘Impressionists’ was born – originally a term of abuse. This beautifully illustrated volume shows 50 masterpieces by these Impressionists, who initially had received such a hostile reception.

In his short, tutrbulent life Amedeo Modigliana produced the greatest art of any Italian of this century. A superb draughtsman, Modigliani was also a great portrait painter, a brilliant painter of the nude and a fine sculptor. All these assets of his many-sided genius are displayed in the magnificent pictures in this book.

Francisco de Goya, one of Spain’s greatest painters, has been called a classical painter and the first of the moderns – the latter because of his great influence on 19th century French artists. But the breadth of his genius ensures that Goya defies such categorizing, as the superb paintings in this book demonstrate. They show Goya in all his moods. Here is the honest portrait painter, laying bare the characters of his sitters in such paintings as The Duchess ofAlba and The Duke of Wellington. Here, too, is the painter of everyday life, in such lively pictures as The Parasol and A Milage Bullfight. Goya’s interest in witchcraft and the fantastic is illustrated by The Witches’ Sabbath and Fantastic Vision. That Goya could seduce with a sweet charm is demonstrated by The Milkmaid of Bordeaux.

For Monet, the act of creation was always a painful struggle. His obsession to express emotions and to transmit light effects over nature was much more intense than his contemporaries. In his words: Skills come and go Art is always the same: a transposition of Nature that requests as much will as sensitivity. I strive and struggle against the sun should as well paint with gold and precious stones.

Pablo Picasso is among the most famous figures in 20th-century art, whose works testify to the parallelism of his life and art and underline the impact of important encounters and events. This book assembles a selection of his most extraordinary works, accompanied by insightful texts, and it is the perfect gift for art enthusiasts. 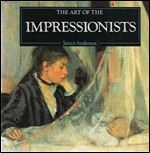 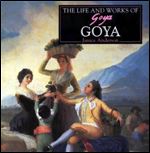 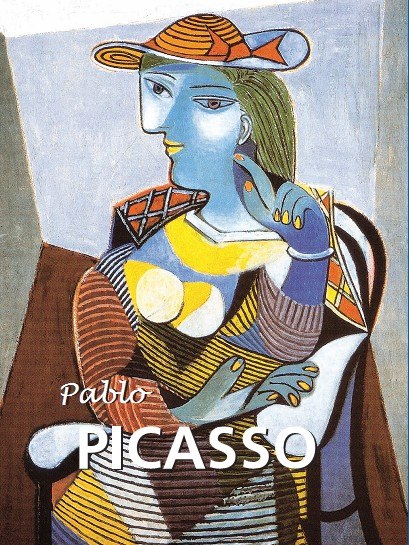