1.
Art That Changed the World: Transformative Art Movements and the Paintings That Inspired Them

Art That Changed the World tells the story of every major art style, movement by movement, giving art lovers a visual timeline showing key paintings that sparked each transition and explaining major events that shaped their evolution. Each section features a lavish double-page image of an influential painting that defines each artistic style. Seminal works of genius are portrayed in their historical context, with attention paid to the culture of the time and the lives of their creators.

2.
A History of Book Illustration

Never before has the whole subject of book illustration been treated so as to give it more than specialist interest . . . this is the only book to link the earliest illustrated manuscripts like an Egyptian papyrus roll of 1980 B.C. with the latest King Penguin. . . . Few will quarrel with his judgements and all will admire the sense of proportion Mr Bland has maintained throughout his book.

Since earliest explorations of the African continent and of the scattered islands of the South Pacific, the European mind has been fascinated by the ritual figures and exotic carved images brought back as gifts or booty by generations of travelers and colonizers. Such objects have long been prized for their strange appeal, but it was not until the beginning of the 19th century that there first arose a true appreciation of their aesthetic–as opposed to ethnographical–value and quality. The “discovery” of African form by the Cubists and of the obsessive art of Oceania by the Expressionists has led to an entirely new attitude in the appreciation of these mistakenly designated “primitive” arts. The profusion of illustrations in this book–a remarkable panorama of these arts–is ample evidence of the greatness of these highly developed modes of artistic expression. Margaret Trowell, whose writings, based on an intimate knowledge of Africa and its people, have won wide scholarly acclaim, brings a rate clarity to her subject. Dance masks, fetish figures, reliquaries, and purely decorative objects are all lavishly illustrated with carefully chosen examples and are related to the geographical, religious, and social conditions that inspired them. Hans Nevermann’s contribution on the art of Oceania encompasses the whole vast area that includes New Guinea, Melanesia, Micronesia, and Polynesia. Stressing its fundamentally religious and magical purposes, he skillfully traces the complex interrelationships of the great diversity of styles, rejecting, for example, many questionable or erroneous assumptions that have stood in the way of true insights into the nature of these fascinating arts.

For almost 30 years, Franz Boas’ PRIMITIVE ART has been ‘must’ reading for art historians and anthropologists. Written by one of the most influential scientists of our century, it is the definitive analysis of the fundamental traits of primitive art, covering the formal element in art, representative art, symbolism, style, literature, music and the dance.

5.
Julian Halsby
Venice – The Artist’s Vision – A Guide to British and American Painters

This illustrated history covers those artists who represented the Anglo-American experience of Venice, detailing the comradeship – and eccentric behaviour – of painters that would not have been tolerated in their native countries. A dictionary of over 350 artists is also included. 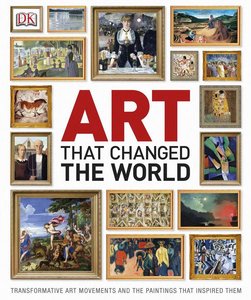 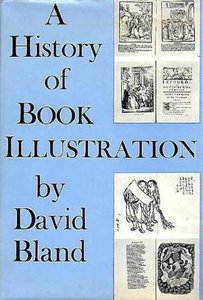 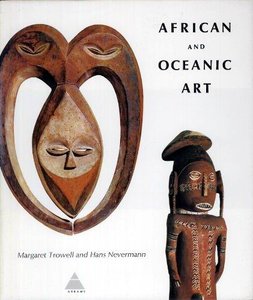 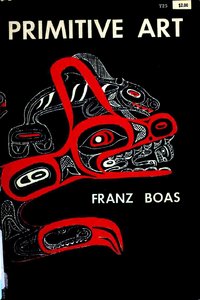 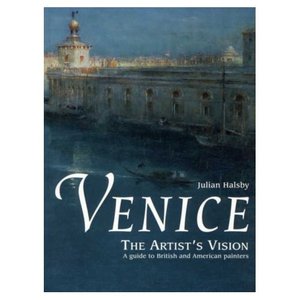