Painting almost disappeared in early medieval France under the feudal anarchy brought by the collapse of the Carohngian dynasty. It was reborn under the Capetians, with the aid of contributions from the rest of Europe : the energetic art of Anglo-Saxon England, the half-Byzantine art of the empire of the Ottos, the classical memories of Mediterranean lands. In the Gothic period, France swept to first rank with the creation of a new, original, and integrated art in the thirteenth century—one of humanity’s truly majestic accomplishments. Paris became Europe’s leading intellectual and artistic center and, from then on, provided European manuscript illumination with its major driving force. Even with the waning of manuscript illumination as a major art form, the pictorial tradition developed in those early centuries left Paris, at the fifteenth century’s end, one of the great centers where the art of modern times was formed.

The book is about those men who helped make French art history during the period of the last century and a half. . . . This is not intended as an approach to the appreciation of modern art, but rather as an introduction to the men themselves. . . . They differ in temperament, in philosophy, in ability, and are unified only by a common urge to express themselves with paint and brush during a period which was productive in French art of rebellion, evolution and bold experimentation. What was achieved by this group had its repercussions in almost every corner of the civilized world.

Part of Perspectives series of moderately priced, heavily illustrated, high-quality books on specific subjects in art history, this survey of Gothic art in Europe takes a fresh look at the meaning of the term “Gothic” and examines the art of the thirteenth and fourteenth centuries in terms of the way it is seen.

A book by Germain Bazin, who was Curator-In-Chief of the Louvre Museum.

In the seventh and eighth centuries, as the early art of book illustration in the centers of Roman culture was diminishing, other centers arose and flourished in the Anglo-Celtic countries. From monasteries and island workshops emerged such famous illuminated manuscripts as The Book of Kells, The Lindisfarne Gospels, and The Book of Durrow, with their intricate designs, as well as their extravagantly elongated and knotted representations of hounds, birds, snakes, lizards, and mythical creatures. 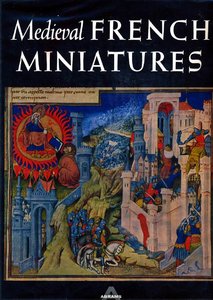 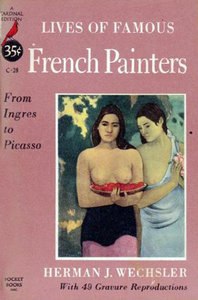 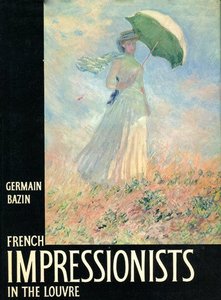 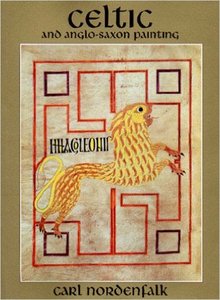